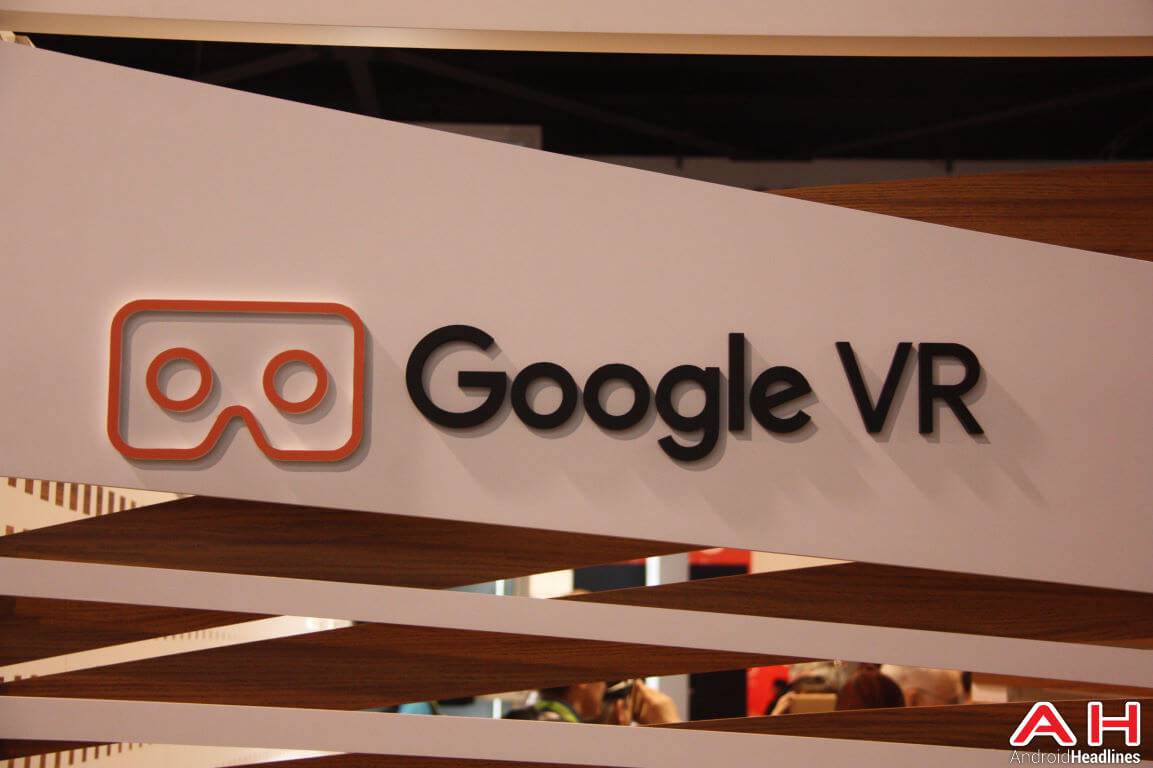 The Daydream View is the latest virtual reality product to come from Google and marks a considerable improvement and evolution over the widely-used Google Cardboard-related hardware. That said, while this is a vast improvement, over the last year it had been rumored that Google was working on an even better virtual reality headset, one which is not only technologically superior, but one which is also able to act as a standalone device. This was a headset which which had been expected to make its debut towards the end of this year (or very early next year). Although, then came the news that the product was being somewhat postponed.

However, last week a wireless VR-related device being tested by Google was spotted in an FCC document. One which could be the rumored standalone VR headset. Following which, a new report out of Engadget today, which in turn credits "people familiar with the matter", not only confirms that Google is still working on the project but also further explain what will be on offer with the new headset. Once again, the report does confirm that the next headset form Google will be standalone and will not require to be tethered to either a smartphone or a PC. In addition, the new device will make use of eye tracking for an advanced user experience, along with various other 'sensors and algorithms' which will help to further map out the space around the user. This last point is particularly salient as it does seem to clearly suggest that the VR standalone headset will be one which blends virtual reality with some degree of augmented reality.

Of course, the details on this headset are still very limited and vague and as such, how much of a blending between AR and VR is still unclear. However, it does seem to clearly be the case that unlike Cardboard and Daydream View, this new headset will be significantly more powerful. Both in its ability to work as a standalone device and in terms of what it can actually do. As to be expected, it is thought (and reaffirmed in this latest report) that as well as being independent from additional hardware, this new headset will also be independent from the Daydream VR platform, entirely.