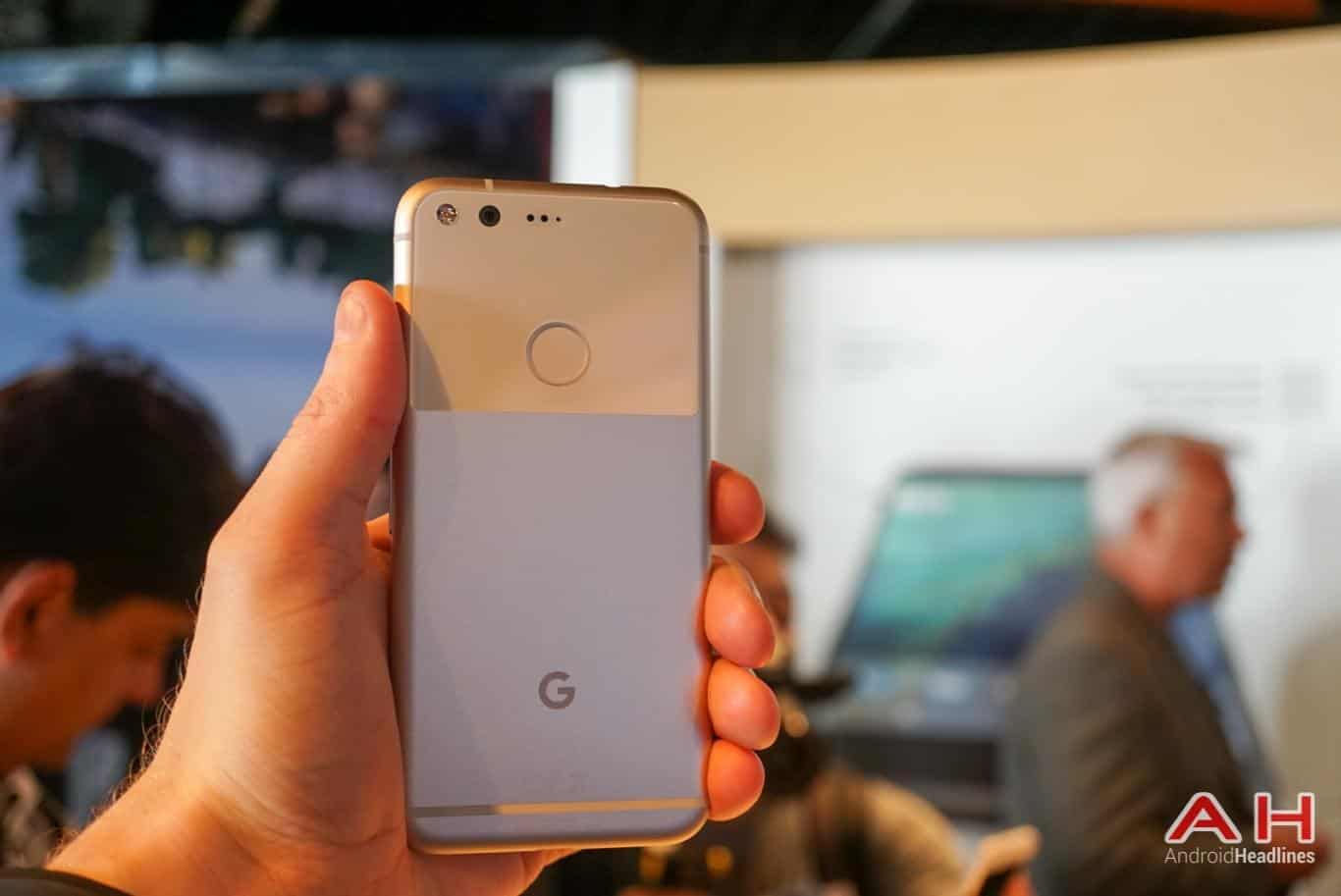 When it comes to Samsung and Apple, advertising is nothing new. Each time either company brings out a new product, the marketing blitz begins. However, when it comes to Google and in particular, Google hardware, marketing spend is not something that the company has been focused much on in the past. Of course this year is different as now we have the Pixel and the Pixel XL and the whole selling point with these phones is that they are ‘Google phones’. Ones ‘made by Google’ and ones Google wants to sell. Which means their approach to marketing is vastly different this time round.

In fact earlier today it became clear that Google is planning on a sot of New York roadshow to bring attention to the two Pixel smartphones. Now a new report out of Reuters focuses in on the marketing approach by Google and looks to confirm that when it comes to advertising, Google means business. While specifics on how much they will spend were not provided, in comments picked up from Mario Queiroz, Google’s Vice President of Product Management, Google is planning a “very significant marketing campaign” and may even decide to purchase ad space during upcoming Thanksgiving football games. Interestingly, the report notes that in the two days following the launch of the Pixel and the Pixel XL, Google spent upwards of $3.2 million on television ads. The report notes how this is comparable to $2.45 million spent by Apple and $1.4 million spent by Samsung during the same time-frame. Which does highlight that Google is very much looking to be one of the dominant players when it comes to advertising their latest phones.

Of course, much of this is to be expected if Google is going to make an impact with the Pixel and the Pixel XL. It is clear that Google wants to ‘go it alone’ somewhat with these smartphones as they have opted to remove much of the manufacturer affiliation. Which inevitably does mean that they cannot really rely on the manufacturer in question to help out with the marketing push or spend. As the Pixels represent a new line in Google’s eyes, regardless of Google being a brand name, they are going to suffer in the same respect as any new phone maker would and will need to help consumers understand why they should opt for the Pixel or the Pixel XL over another phone or manufacturer. As is the case with anything really, that will require spending and a lot of it. Although, according to this latest report, Google is up for the challenge.