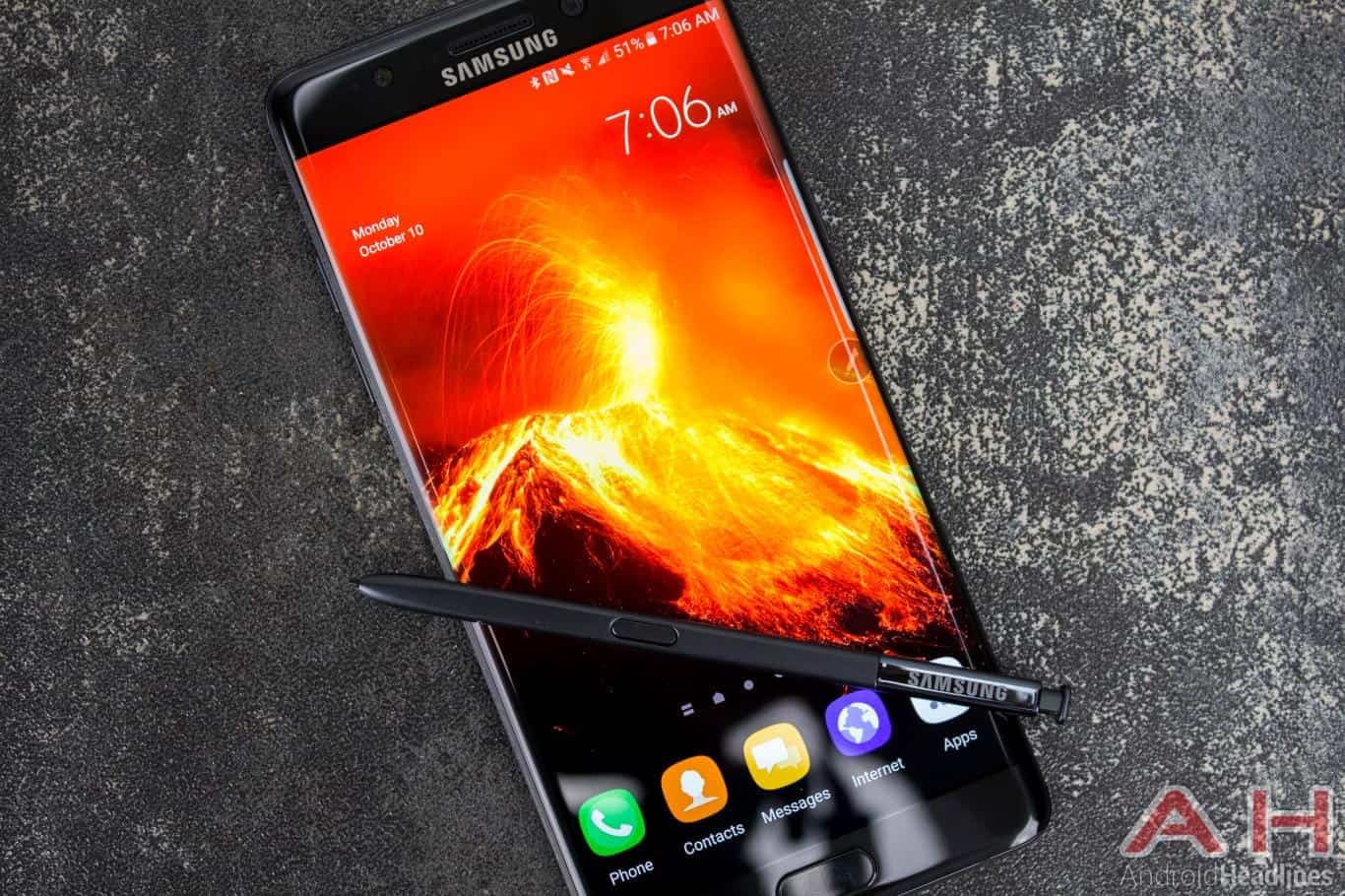 Samsung's historically messy rollout and subsequent recall of the Galaxy Note 7 is certainly one for the cellular history books, but the ripple effect is changing the wireless market. Naturally, competitors are seeing chances to move in on the market that they otherwise would not have had, and because of that, the market in general is changing in rather strange ways. While Samsung does stand to lose quite a bit of money and even would-be future buyers because of what happened with the Galaxy Note 7, the bigger takeaway is the fact that they've managed to set the stage for rivals by undermining their own consumer trust, and the wireless market is going through a palpable shift as a result.

According to market analysis outfit Wave7 Research, one of the biggest changes is the sheer number of the Galaxy Note 7 buyers opting to hop the fence and go for an iPhone. For many more casual users, the line between iOS and Android, let alone TouchWiz and iOS, is paper-thin, and one bad experience can push them over the edge. According to Wave7's data, this scenario applies to somewhere between 10% and 30% of the Galaxy Note 7 buyers. With the iPhone 7 outperforming the iPhone 6s lineup in demand at launch, this comes as no big surprise. The implications for Google's new Pixel lineup are blatantly obvious, although any capitalizing on Samsung's misfortunes that Google could have done will be lessened a bit because of the phone's Verizon exclusivity, for the time being. LG's V20 is looking at a strong launch because of this, and even the largely ignored HTC 10 is getting a second look from some consumers, despite not being in most carriers' stores anymore in the US, one of the world's largest wireless markets.

The Galaxy Note 7 scandal and its massive wake come at a time the market is already going through a few changes. As T-Mobile continues to push the industry toward unlimited data and killing off contracts, Sprint is just one carrier that has largely gotten rid of device leasing, meaning that customers who opt to pay off a phone over time do so on terms not unlike buying the phone on credit from a third party. Verizon and AT&T are changing up their business models a bit, with Verizon changing their data plan structure and AT&T beginning to offer unlimited data for DIRECTV customers. While these factors alone aren't enough that the Galaxy Note 7 would cause the market to go into a tailspin or other radical change, they will play a significant role in the near-future prospects of manufacturers trying to take advantage of Samsung's folly.