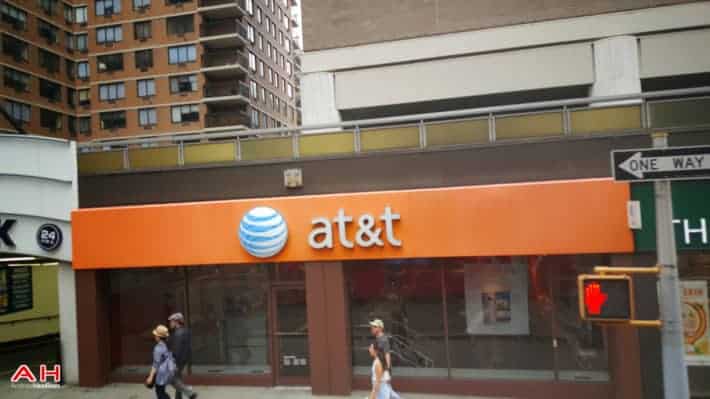 US telecom giant AT&T is reportedly in serious talks to acquire Time Warner, a proud owner of popular TV networks including HBO, Warner Brothers and CNN. According to a report by Wall Street Journal, the deal is fast approaching advanced stages and could become finalized as early as this weekend, with AT&T potentially offering the company around $85 billion, or about $110 per share. Just recently, there have been incidents where telecoms show continued interest to acquire media and tech companies. Verizon, America’s largest wireless carrier has already acquired AOL and is in another deal to acquire Yahoo as well. AT&T, America’s second largest wireless company only after Verizon, has been promoting Time Warner’s entertainment assets through its mobile, broadband and satellite TV services and it is now about time it acquires the company.

Time Warner has a market capitalization of about $65 billion and this makes it a perfect acquisition target for AT&T which has a market capitalization as high as about $238 billion. If the deal goes through, this means AT&T will add a host of media companies to its assets which would include HBO and the others mentioned above. AT&T has had a series of some acquisitions and one of the most recent ones was another satellite provider – DIECTV, which has proven to be a good investment for them so far.

As it appears now, the acquisition deal focuses on AT&T and Time Warner, but other reports state that it’s rumored Verizon could also place its bid near in the future if the deal between AT&T and Time Warner did not end well. This could increase tension between AT&T and Verizon, forcing the former to strengthen its bid in order to knock out the latter as its rival. It can be recalled that Timer Warner rejected a $75 billion buyout from 21st Century Fox two years ago, this shows that AT&T would likely need to offer a stronger bid mark to be able to close the deal with the company. Though the deal could close possibly this weekend, it is still unclear how much AT&T would offer Time Warner or what the settled on price would end up at, if the acquisition talks are true in fact more than just rumors. For the acquisition to go through, it is expected to go under some standard regulatory procedures before it closes.