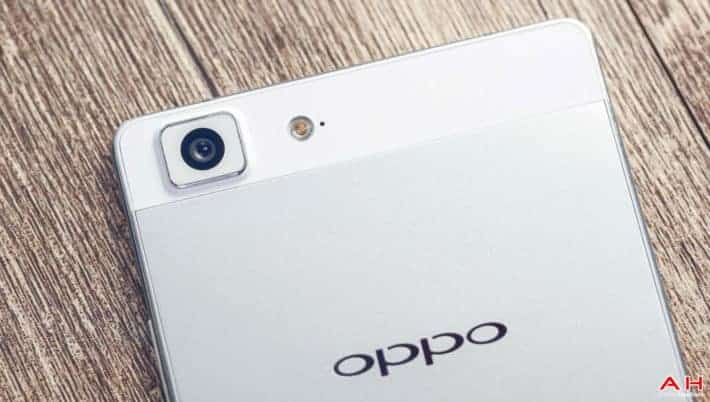 Throughout the first half of the year, smartphone makers have continued to compete for supremacy in the Chinese market and at the end of May 2016, Xiaomi and Huawei were at the top of the food chain holding 26% and 15.7% market share, respectively. Nevertheless, China is the world’s biggest smartphone market and given the fierce competition, market share is shifting constantly from one manufacturer to another. Now, according to a Counterpoint Research report cited by CNET, both Xiaomi and Huawei have lost their top spots in the Chinese market between July and September 2016, leaving room for Vivo and OPPO to take the lead.

Xiaomi has been holding the largest market share in China for many quarters, and of course, the company’s biggest thread in the domestic market was Huawei who first and foremost, outperforms Xiaomi on the global market. However, while Xiaomi and Huawei were fighting each other for the top spot, both Vivo and OPPO seem to have overtaken the two aforementioned tech giants in terms of market share in China between July and September 2016. Reportedly, throughout the third quarter of the year, OPPO owned 16.6% of the market (up from 9.9% in Q3, 2015), whereas Vivo held 16.2% (up from 8.2% a year ago). And while OPPO and Vivo held the first and second place on the podium, the third spot went to Huawei with 15% market share. Xiaomi came in fourth with 10.6% market share, down from 14.6% compared to Q3 2015.

So to wrap things up, at the end of Q3 2016 OPPO was the most successful smartphone maker in China, followed by Vivo, Huawei, and Xiaomi, according to Counterpoint Research. However, as mentioned in the paragraph above, China is an extremely dynamic and highly unpredictable market, with both domestic and foreign smartphone makers including Apple and Samsung fighting for the top spots. With that being said, next quarter the story might be slightly different, and by the end of the year the market share could shift once more in favor of a different company. It’s also worth reminding that Huawei is a bigger presence than OPPO, Vivo, and Xiaomi outside of China, so while the company might lose some ground in the domestic market, it could also win a larger share on the global market as we approach the holiday shopping season.