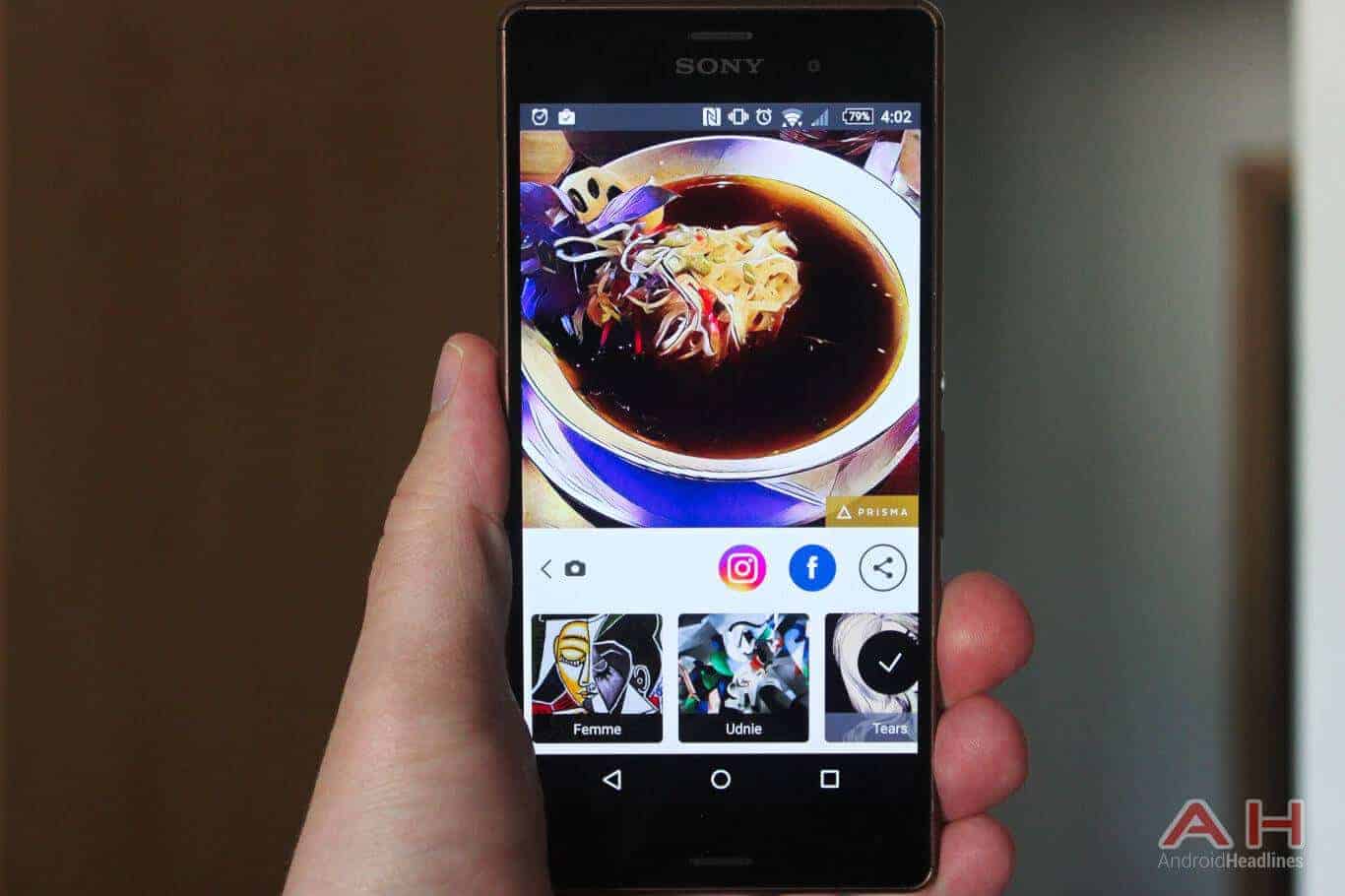 In the world of photo editing on Android devices, there are literally loads of apps to help add a little bit of creativity to your images. One of the more recently added options is Prisma which launched on Android back at the end of July. Although the app was already a robust offering when it first came onto the scene, one thing that was noted would be coming was an offline mode, and as of today Prisma has introduced that feature to the Android app. If you find yourself using this app quite a bit to bring some uniqueness to the pictures you’re taking, then it’s likely that offline mode will be fairly useful.

If you’re asking yourself why an offline mode is even needed in such an app, it’s due to the way that Prisma works. All of the filters and effects that can be added to images to help transform them into the beautiful works of art are stored online. Using these filters and effects offline is pretty simple and users don’t really have to do much to get them working, as they’ll be downloaded when connected to the internet as you scroll through the list to view them.

While this is extremely easy, one thing that is worth mentioning is that right now not every single filter or effect is available in offline mode. Presumably, the team at Prisma Labs will be adding the remaining options in offline mode in a future update. For now, though, the ones that can’t be accessed will appear gray when looking through the list without and internet connection, and, they will of course be unavailable for selecting when trying to apply the look to your images. There’s no mention from Prisma Labs when they plan to add more to the offline mode access, but having said that, a fair amount of the total collection of effects are usable with the addition of this feature so Prisma seems to be off to a good start in this regard. If you haven’t used Prisma yet, it’s available in the Play Store, and if you’re already a seasoned Prisma user then the feature should show up for you.