Skip to content
Advertisement
Trusted By Millions
Independent, Expert Android News You Can Trust, Since 2010
Publishing More Android Than Anyone Else
0
Today
197
This Week
0
This Month
8202
This Year
125685
All Time
Advertisement 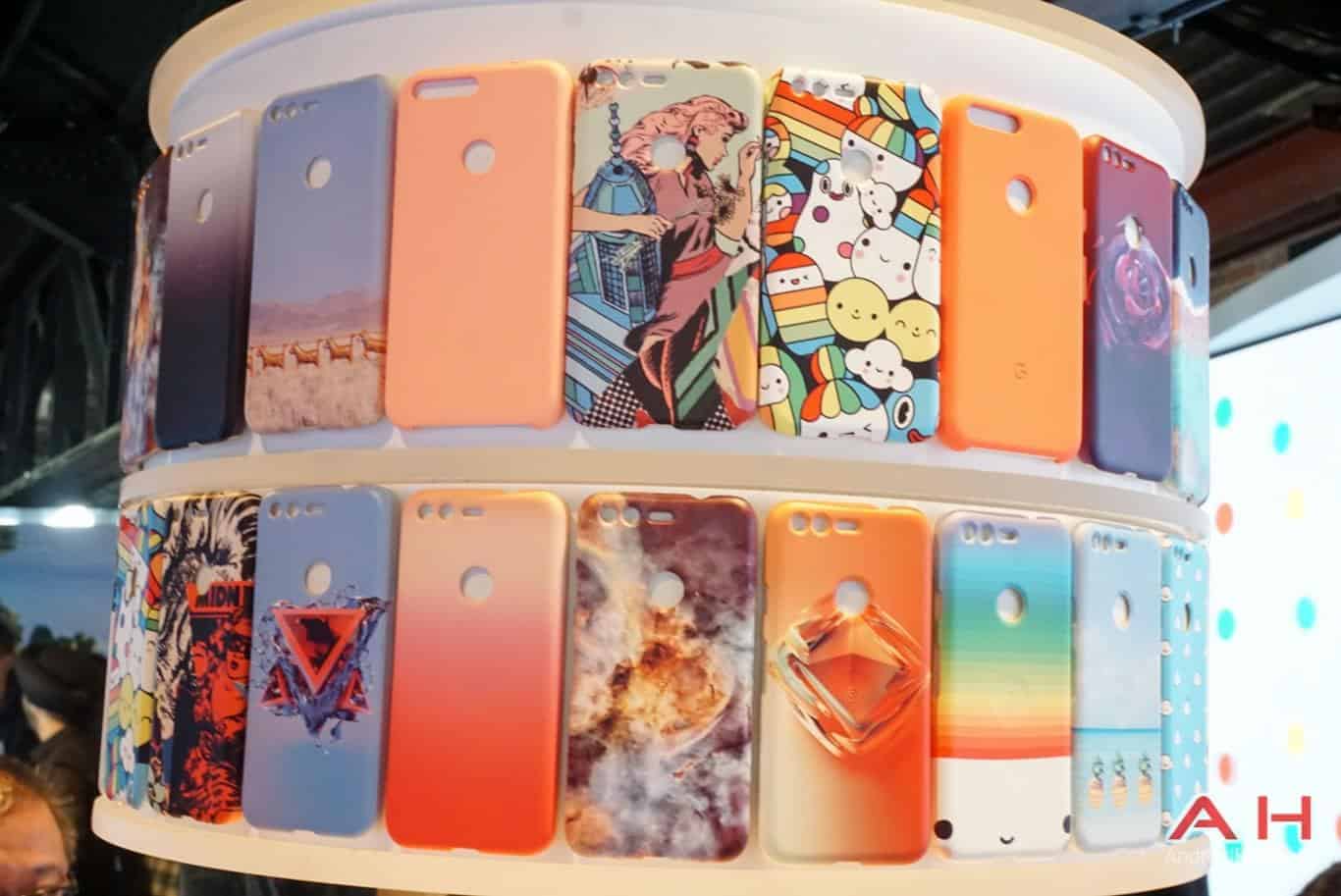 Google initially announced that Live Cases for the Pixel and the Pixel XL would be available at some point in the near future back when they also announced the phones during their October 4th event, and that time has come as you can now head on over to the Google Store and purchase a Live Case for either phone. Although the store landing page for Live Cases for the Pixel phones were up once pre-orders were available for both phones, you weren’t actually able to buy the phone cases yet, but that’s changed, and if you place an order quick enough you may even be able to get it at the same time as when your phone ships to your place of residence.

Those looking to buy can choose from a varied collection of Artwork Live Cases which will cost $40 each, and there are more than enough options to suit just about anyone’s tastes. On top of that, the Live Cases are fairly customizable as you can drag and zoom in or out the design so even though the artwork may be the same as someone else who ordered the same case, you can tweak it to be just a little bit different, which adds a nice level of personalization. There’s also a nice collection of Places Live Cases which plaster an image of a specific location on the back instead of someone’s artsy designs.

Of course, you can also take things a step further and simply make your own Live Case design using any number of photos, and just like with the other two category options you can zoom in and out and drag the photo around on the case template to get things just how you want it after you select the image you want to use. Both the Places and Photos Live Case options will be $40 as well, and this goes for either the Pixel or the Pixel XL cases. Whichever design you choose will also come with a companion wallpaper that gets imported to your device and used as the backdrop when you put the case on, making for a cool little unique design from front to back, just like they did the models from last year.