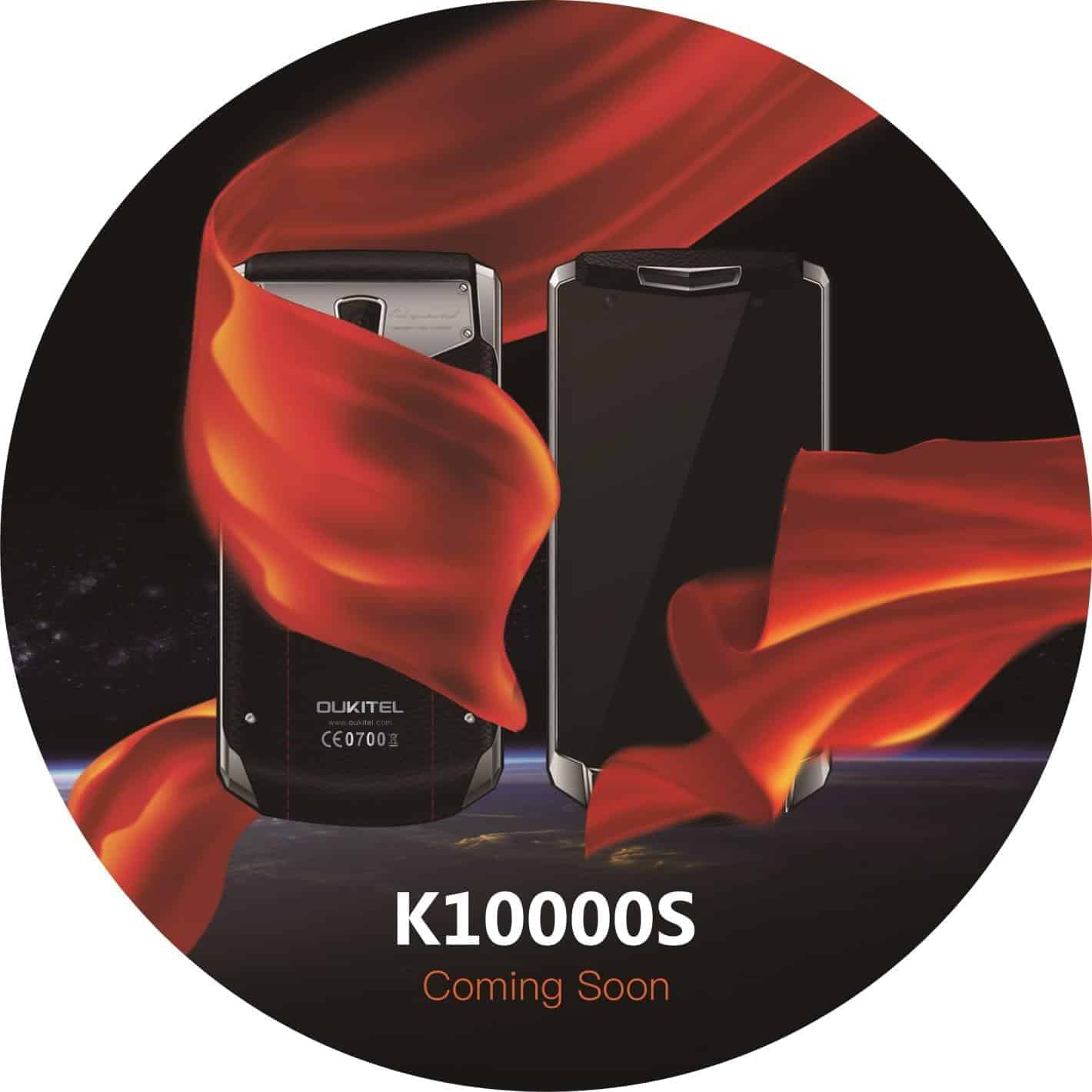 Oukitel is not exactly a high-profile company, at least not yet, but this China-based smartphone manufacturer had released some really interesting smartphones thus far. We've reviewed quite a few of Oukitel-branded phones thus far, including a number of their big battery phones, like the Oukitel K4000, K6000 and K10000. Speaking of which, the latest of these three devices was definitely one of the more interesting smartphones we've managed to get our hands on this year, as it sports a really unique design, and comes with a 10,000mAh battery on the inside. The Oukitel K10000 is not a high-end smartphone, not by a long shot, but its modest specs did not impact on its performance all that much, while the phone offered great battery life.

Having that in mind, we were wondering when will Oukitel decide to release a new variant of this smartphone, as they did with some of their other big battery phones. Well, we got our answer, the company will release a new variant of this smartphone during the Global Source Exhibition next week. This smartphone will be called the Oukitel K10000S, and it will still ship with a 10,000mAh battery pack on the inside, and even though it will resemble its predecessor quite a bit, it will offer a somewhat different design, just so that you can recognize it more easily. If you take a look at the provided image you'll get to see the device we're talking about, and you'll notice that the phone looks different, the earpiece area is designed differently, and so is the phone's back side. We do get to see most of the device, but not the whole thing, we'll have to wait a couple of more days in order to take a better look at this phone, as it will be announced on October 18th.

So, what specs can we expect this phone to sport? Well, we're still not sure, we know that its specifications will be more powerful than ones included in the Oukitel K10000, but we don't expect to get a high-end handset this time around, not even close. Chances are that this will also be a very affordable smartphone, though we do guess it will feature at least 3GB of RAM this time around, and MediaTek's chip will be included on the inside. You can also expect to see a 720p or a 1080p display here, and it's probably going to be a 5.5-inch panel. In any case, stay tuned, we'll report back soon.