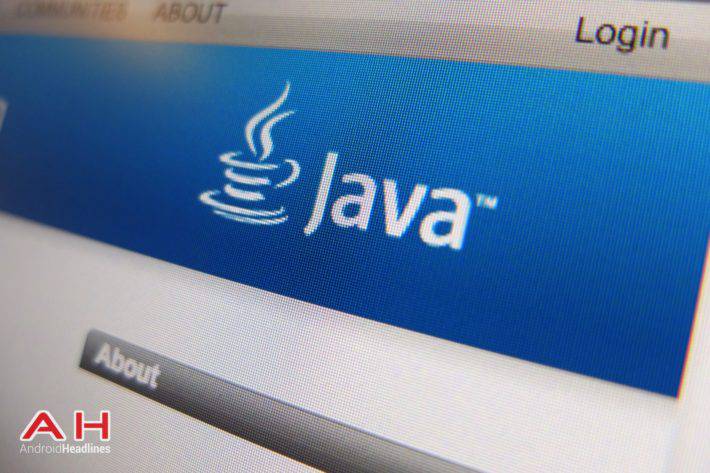 Everybody wants a piece of the absolutely massive Android pie. Some get their slice by manufacturing devices running the popular OS. Others do so by creating apps for Android. Some also do it by creating or buying up patents on things that are common in the Android world, or companies that own such patents, and proceeding to demand royalties and even sue. Oracle insisted that they didn't fall into the latter group, known as patent trolls, the last time they faced Google in court. They insisted that Google used Java code in a way that didn't jive with fair use, and they knew it. The man who named Android's first internal virtual machine, cucumber cool Android godfather Andy Rubin, and even Google's founders all hit the stand and ended up convincing the jury that what they did was fair use. Oracle was not convinced, and they're going to file an appeal.

This case has been going since 2010 in one form or another. In its previous incarnations, the suit moved on up through whether or not Google used Java code that was not free and open-source and whether Oracle was entitled to any of the money from Android, all the way up to whether Google's code and use case fit under the guidelines of fair use. In Oracle's latest suit, they move for a new trial, hoping to overturn the court's previous decision that Google's use of Java in Android fell under fair use despite the overwhelming amounts of money that Android has indirectly generated for them.

Oracle has already been denied a retrial in this matter once, so for this to work out for them, they will have to either present new evidence, bring things from the last trial into question, or prove that the fair use decision was unfounded entirely. Despite concerns from antitrust regulators, Android is a free and open-source product, which makes the fair use defense a bit hard to shake without further evidence. Even so, Oracle is pressing on, and will be presenting their case before a federal court. At this point, Oracle has not stated how they plan to approach the appeal, or what, if any, new tricks or evidence they may have up their sleeve.