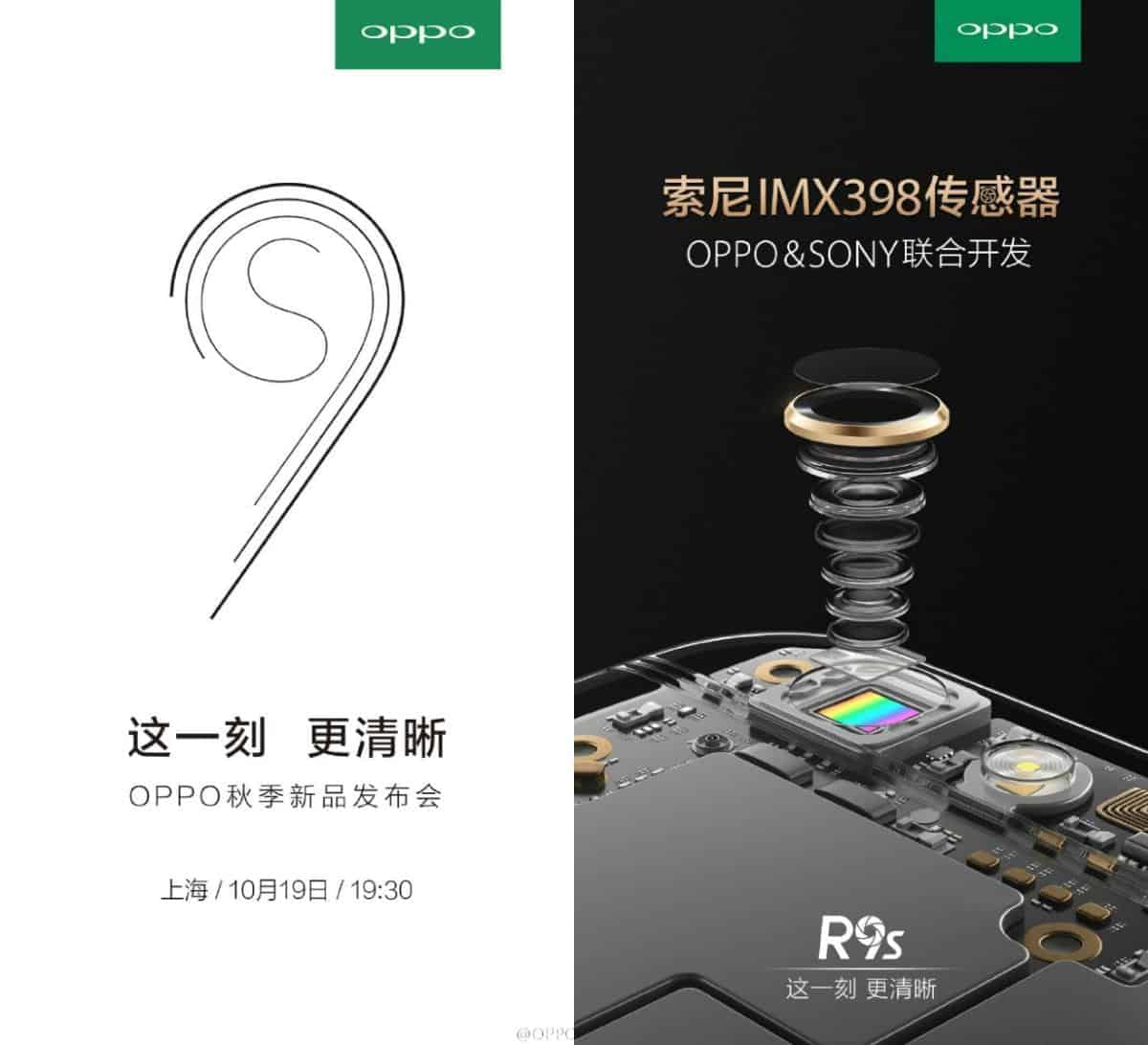 OPPO is one of the largest smartphone manufacturers in China at the moment. This company had managed to ship out a surprising amount of smartphones last year (50 million), and it seems like they’re about to do even better this year. OPPO is still trailing behind Huawei as far as sheer shipments go, but the company had managed to take the second place as far as H1 2016 China smartphone shipments are concerned. Their OPPO R9 and R9 Plus smartphones are in high demand in the country, and it seems like yet another ‘OPPO R9’ handset might launch soon, read on.

This handset was certified by both TENAA (China’s equivalent to the FCC) and 3C authority in China already, so we did expect it to launch soon, but did not know when will that happen, until now. The company has scheduled a press event in China for October 19th, and their recent teasers basically confirm that the OPPO R9s will be announced during that event. If you take a look at the provided images in the gallery down below, you’ll not only get to see that the OPPO R9s had been teased by the company, but OPPO also confirmed that the device will sport a really capable camera on the back with Sony’s IMX398 sensor (f/1.7 aperture) included on the inside. For comparison’s sake, OPPO used Sony’s IMX298 sensor in the OPPO R9 Plus, and this seems to be an upgraded variant of it (even though we don’t exactly have any specifics at the moment), which seems promising, that’s for sure.

Now, the OPPO R9s is expected to look almost identical to its siblings (if not completely identical), this handset will sport a 5.5-inch fullHD (1920 x 1080) display, 4GB of RAM and a 2,850mAh with OPPO’s Super VOOC charging. Qualcomm’s Snapdragon 625 processor will fuel this smartphone, and the phone will be made out of metal. The home key will be placed below the display of this smartphone, and you can expect it to double as a fingerprint scanner. The event is taking place at 7:30PM (local time) in Shanghai, just in case you’re interested. 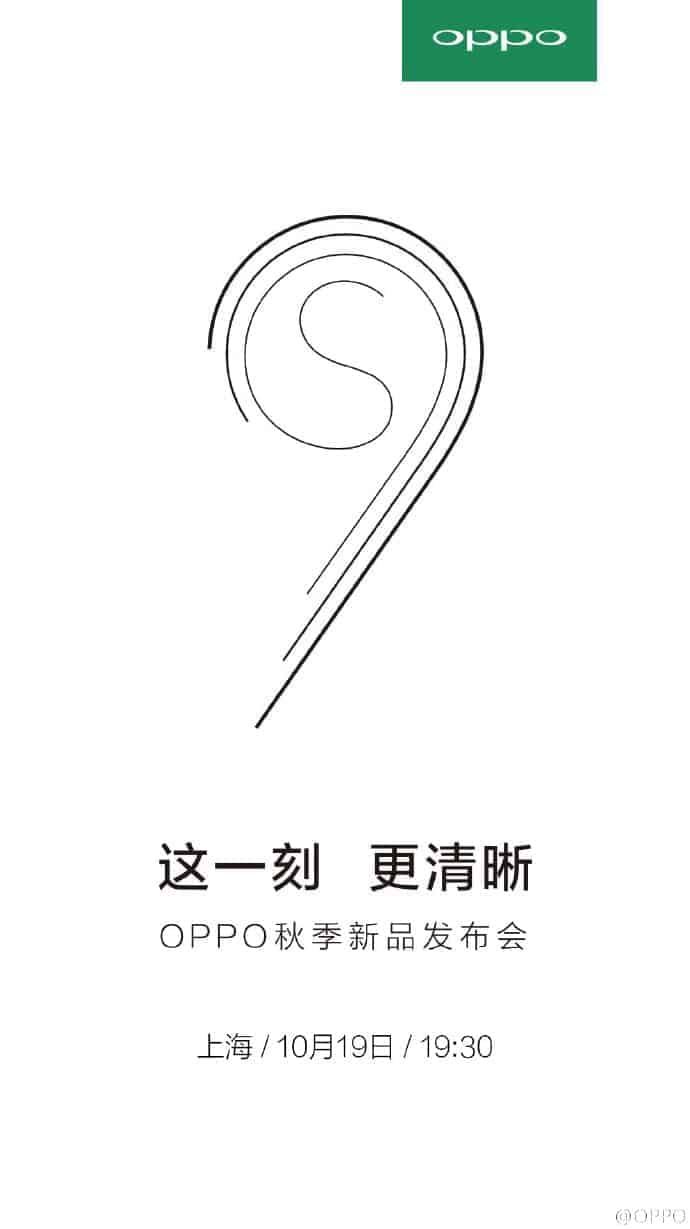 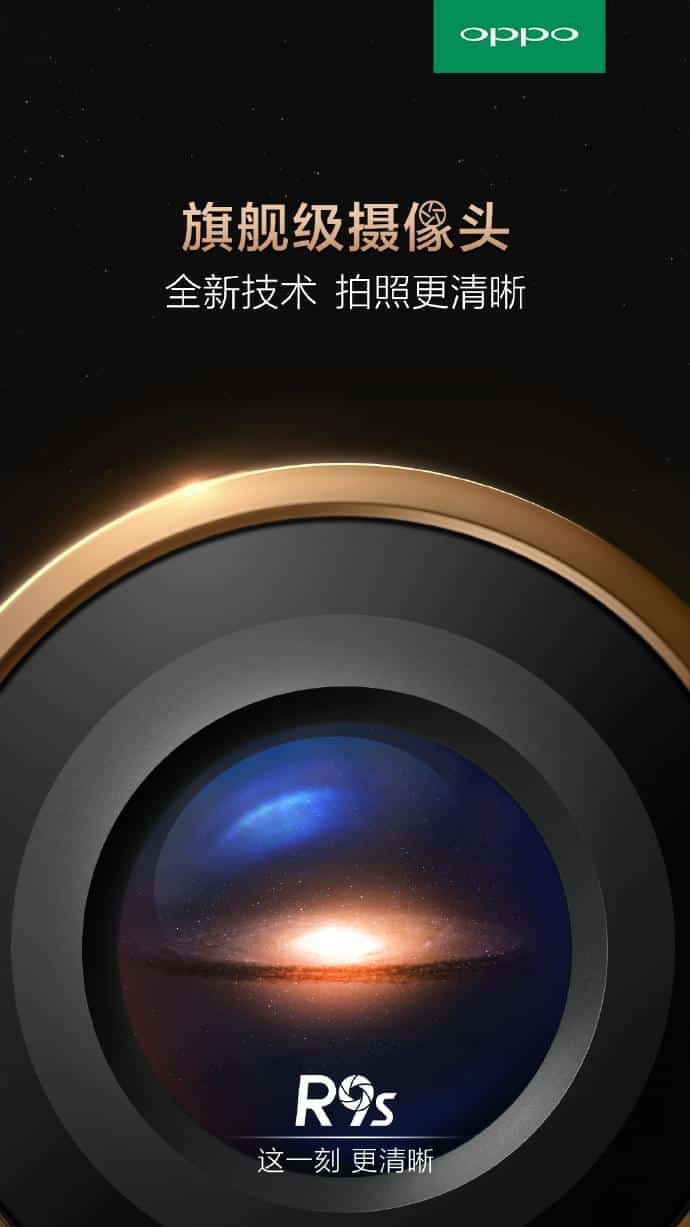 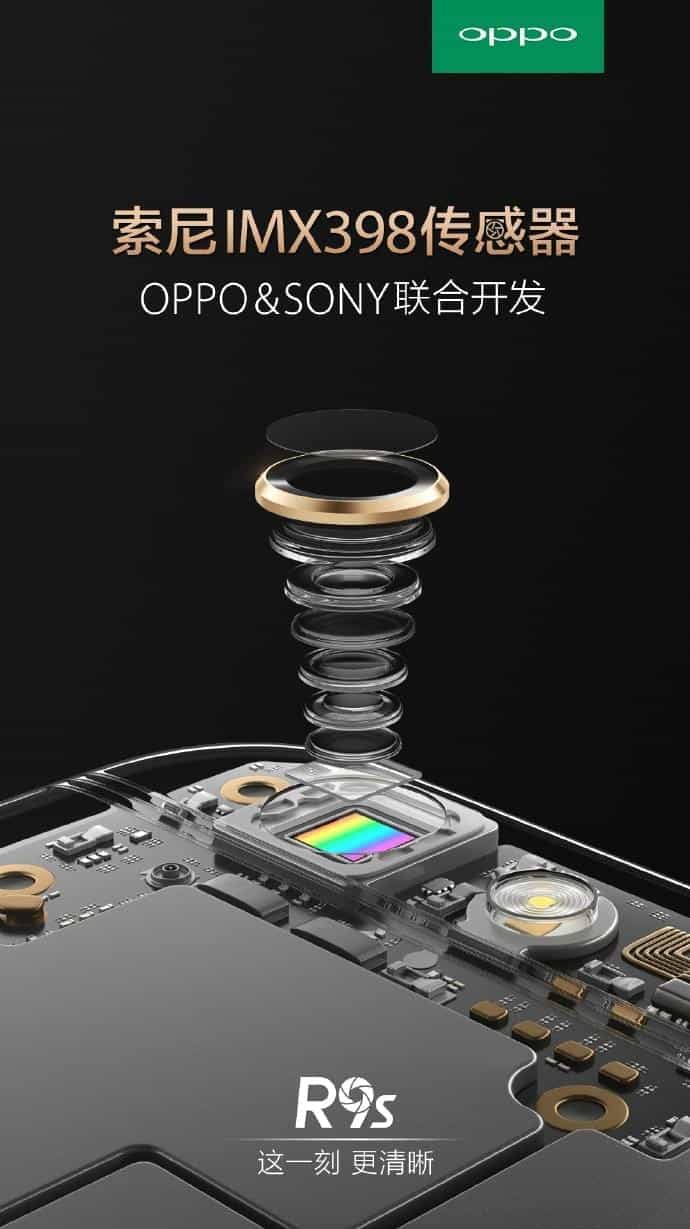 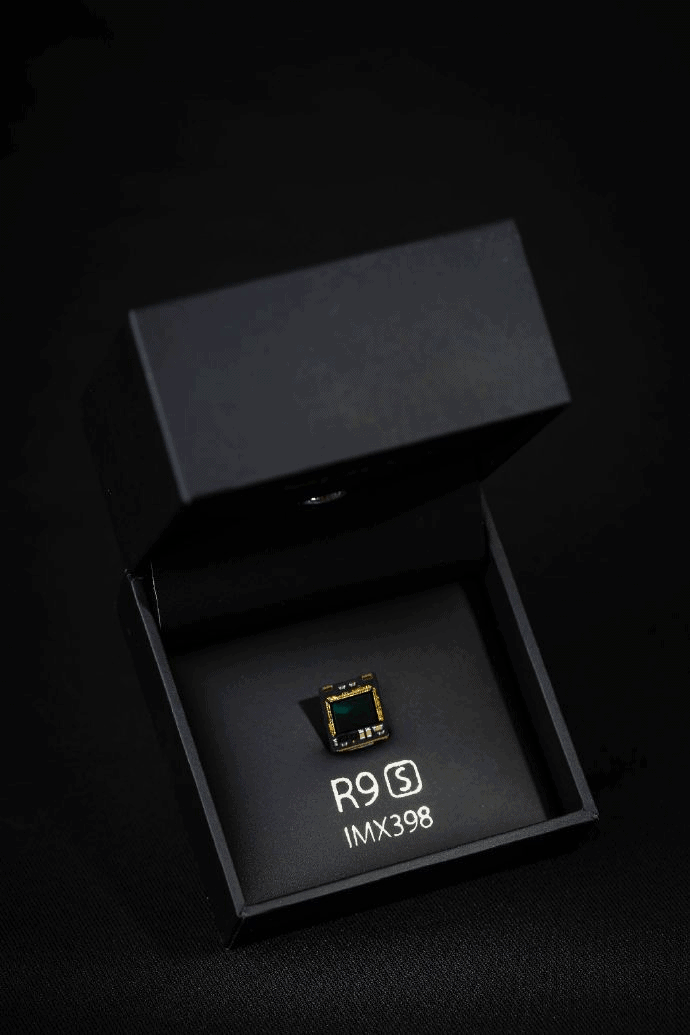