Last week, Google finally unveiled the Pixel and Pixel XL smartphones. Two smartphones that were leaked very heavily leading up to the event, and are “made by Google”, even though we all know they are made by HTC. The Pixel and Pixel XL mark a pretty big change for Google with their own smartphones. And it’s mostly in terms of marketing. With the Nexus lineup, Google never really marketed their devices that much. Which led to very little adoption, and many people not even knowing that they existed. With the Pixel line, Google is looking to change that, and they have already spent a ton on marketing these two new smartphones, and they are still in the pre-order phase.

Everything seems to be going well for Google, to make the Pixel and Pixel XL a success. Except for one thing. And that is availability. Google has given carrier exclusivity to Verizon. On the one hand, it’s smart to tie in with the largest carrier in the country. But it would have been better to have the devices in T-Mobile, AT&T and Sprint stores as well. Once more, the way it is being advertised is a bit confusing. There was a full page ad taken out in USA Today last week, talking about the Pixel smartphones and stating “Only On Verizon”. Which is a  bit confusing, considering it’s not only on Verizon. The Pixel and Pixel XL work with T-Mobile, AT&T and Sprint networks, even the Verizon variant does. And since Best Buy and the Google Store are both selling the two devices, it means the “Only On Verizon” line is misleading. That definitely won’t help Google sell more Pixel devices than they did with the Nexus program. 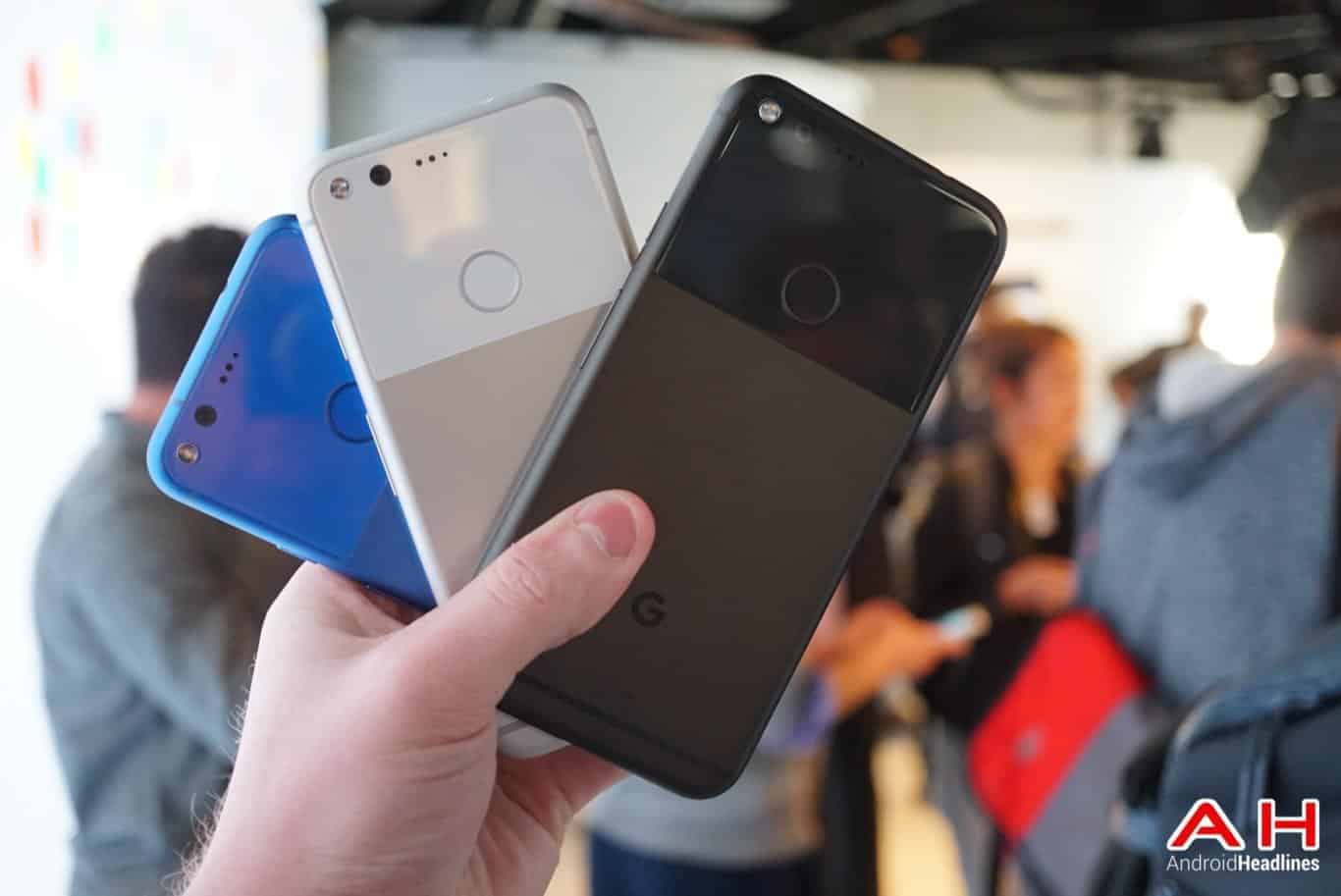 Google needs the Pixel and Pixel XL to be a huge success. And more importantly, HTC needs these devices to be a huge success. Seeing as their own smartphones aren’t doing that well. Google seems to be on the right track, advertising these two devices much more heavily than the previous Nexus devices, as well as having mainstream media covering their event last week (as opposed to just Tech and Android publications). But with taking two steps forward with marketing, they took 3 steps back with giving Verizon the exclusive. There’s nothing against Verizon here, our issue is with exclusives. They don’t belong in 2016, and very few people will jump carriers just to get a smartphone that is exclusive to another carrier.

Let’s go back in time a bit, to 2011. There was a time when just about every smartphone was exclusive to a carrier in the US. We’ll use the Galaxy S2 as an example. It was available on Verizon, T-Mobile, Sprint and AT&T, but with different names. And as a bonus, AT&T had two Galaxy S2 models. This was not a good thing for Samsung, nor consumers. Starting with the Galaxy S3, Samsung put the same phone with the same name on all four US carriers. Now this doesn’t happen with every smartphone from Samsung, but it does with their flagships. And it’s something that Google should know, by now. In 2011, more people would switch carriers to get a specific phone, but in 2016, that’s not the case. Especially since most manufacturers are able to get their flagships on all four wireless carriers – almost on the same day too. Recent studies have shown that customers aren’t willing to switch carriers for a specific smartphone anymore, this isn’t surprising with the number of fees that are associated in switching from say AT&T to Sprint. Not to mention the hassle of doing so.

Sadly, the Pixel and Pixel XL likely won’t be massively successful. It’s a bit sad because Google has the marketing power to really make the Pixel and Pixel XL widely popular, but settling for just one carrier store to carry the phone, is going to mess things up for them. Even though they seem to have the marketing thing down this time around, having spent $3.2 million on marketing the new devices in just two days, but availability is the other half of the equation here. Now it’s likely that the Pixel and Pixel XL will be more popular and sell better than the Nexus 6P or even the Nexus 5 from two years before, but it’s not going to outsell the Galaxy S7 or even the LG V20. With Samsung essentially killing off the Galaxy Note 7 right now, there’s a chance for a new smartphone maker to jump in the game and pick up a decent amount of market share. That could be Google, but likely won’t be. 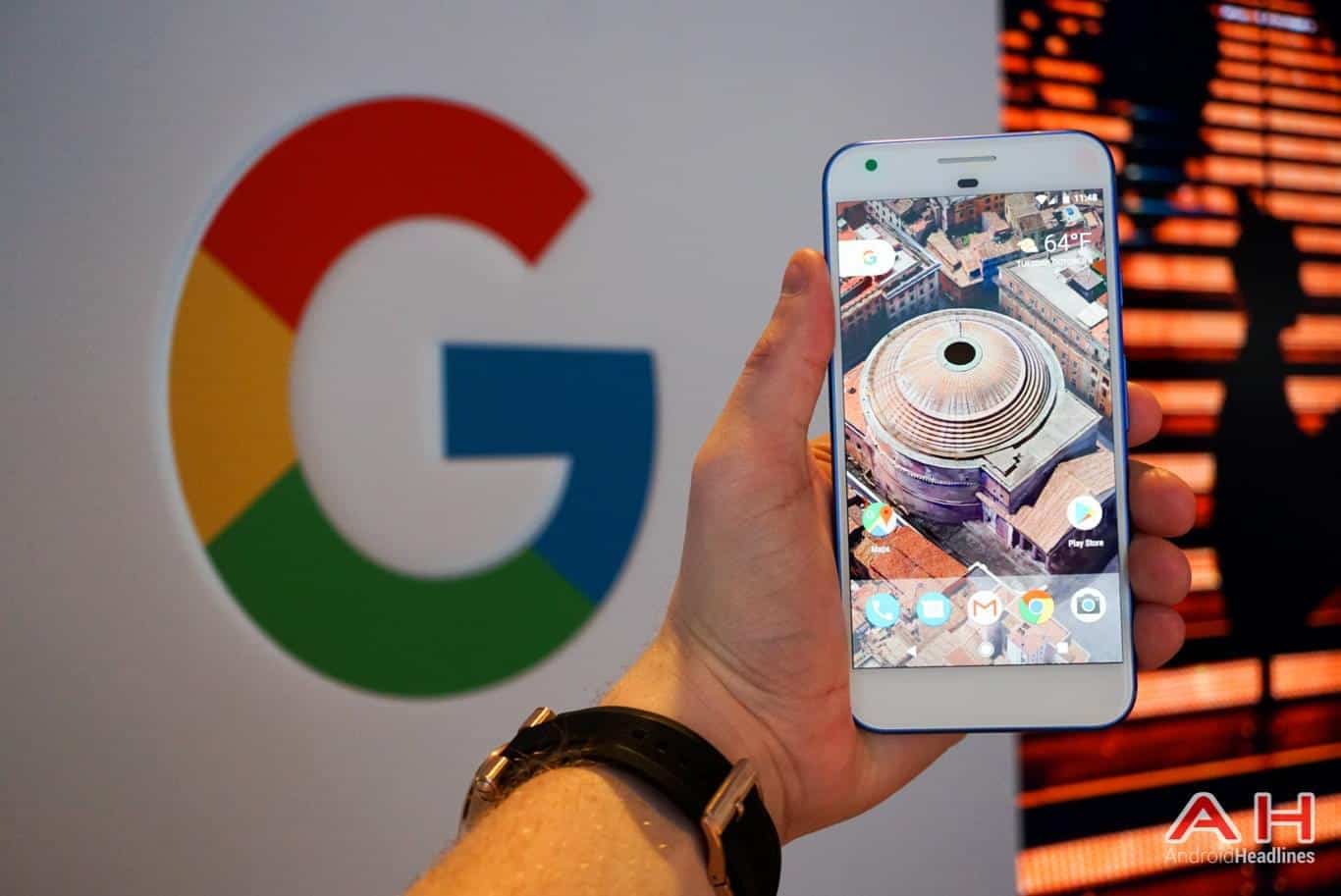 The smartphones that do well, don’t feature stock Android. Take a look at Samsung and LG’s smartphones, and on a worldwide scale, Xiaomi and Huawei. None of these feature stock Android or even close to stock Android. The mainstream customer wants these customizations that these OEMs offer up in their smartphones. While it is true that Google has added some nice customizations into the Pixel and Pixel XL, it’s still mostly stock Android. While this is only a minor set back for Google with the Pixel and Pixel XL, it is still something that will keep these smartphones from becoming mainstream. Then again, Google can’t go too far from stock Android, as that is technically their vision of what Android should look like and how it should work. But having features like Google Assistant and 24/7 live support would definitely help them out.

Pixel and Pixel XL check basically all of the boxes when it comes to smartphones. They have premium design and build materials, come in two sizes – so those that prefer a smaller display are happy – and comes in 32GB or 128GB of storage. It would have been nice to see 64GB instead of 32GB, but they are still great storage sizes. Then there is the camera, which Google has been bragging is the best camera in any smartphone right now. We did use it at their launch event, although that was not final software, but the camera was fast and the pictures were pretty amazing. Of course, looking at pictures on a small 5 or 5.5-inch display versus a monitor or even a TV is two totally different things. But the camera does look promising. The only setback that Google has with these two smartphones is the fact that they are sticking to Verizon. Not only that, but Verizon is handling the updates for their variant, which is not a good idea. We’ve seen what happened with the Verizon Galaxy Nexus and the Verizon Nexus 6. Not a fun time for many smartphone users. 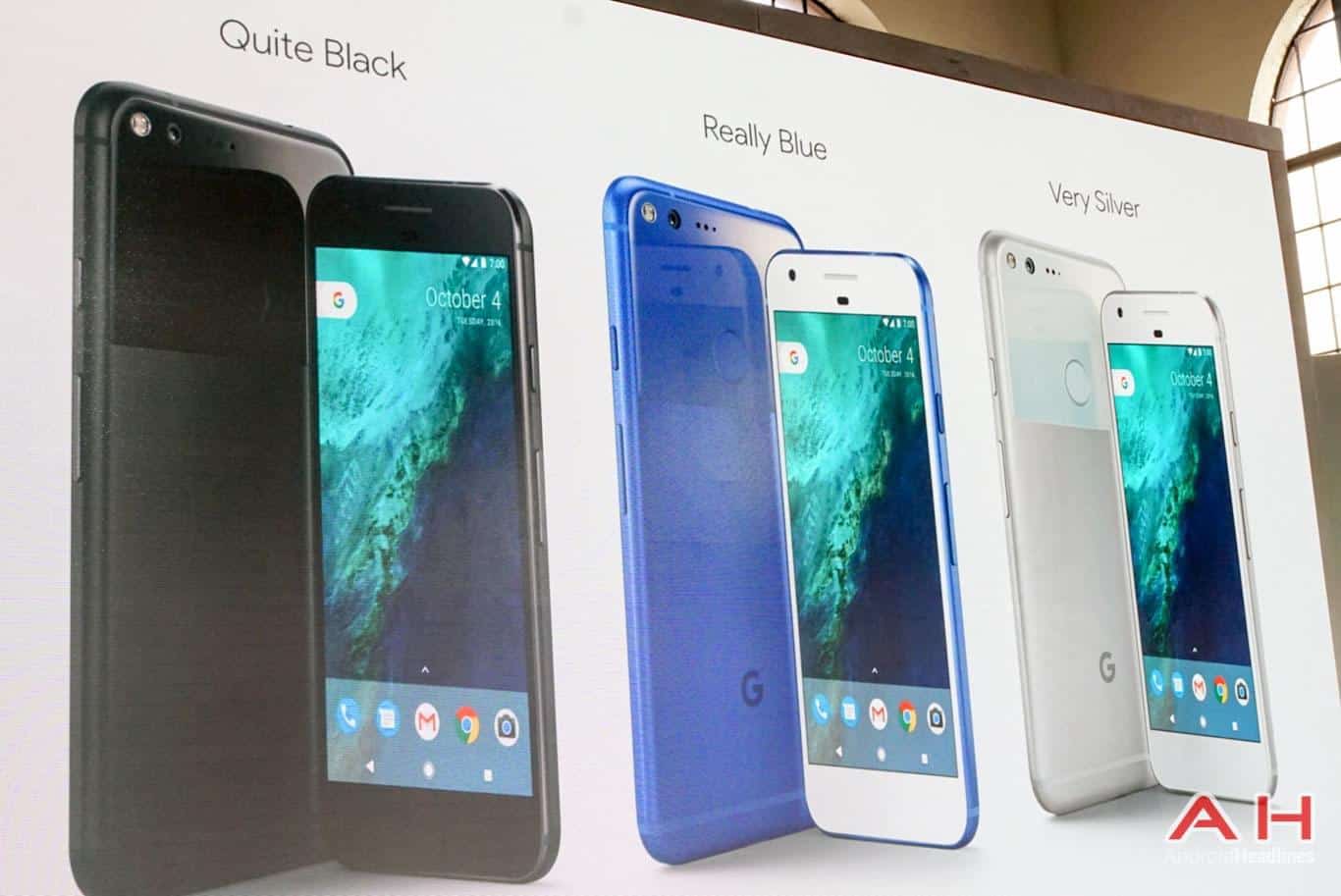 There’s no excuse for a company like Google to not be able to get their new smartphones in every single carrier store, nor getting it on Amazon, B&H Photo and other retailers. Instead of keeping it to just Verizon, Best Buy and the Google Store. Availability is a big deal when you’re trying to sell smartphones. Limiting availability isn’t going to help the company sell more smartphones, unfortunately. We’ll have to sit back and see what Google does as far as sales numbers go. But it is likely that Google won’t announce how many Pixel and/or Pixel XL smartphones they sell or ship. As they haven’t done that before with the Nexus lineup, but then again, the Pixel line is pretty new, so maybe they’ll make that information public. Analysts are expecting them to ship 4 million this year.