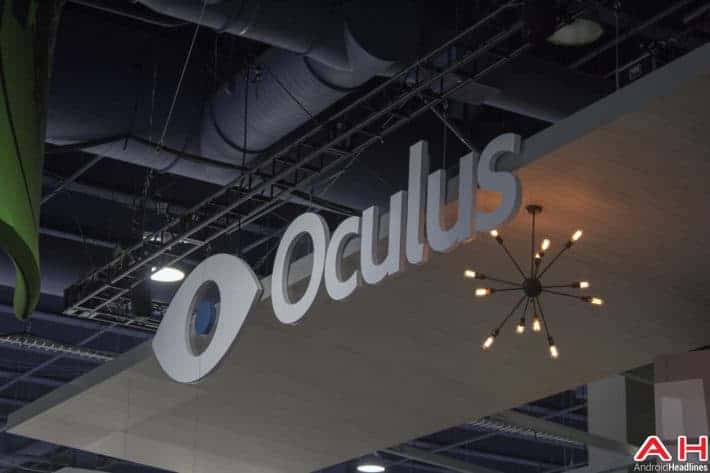 At Oculus’s annual Connect Conference, the company revealed a number of new details about their future, among them, was a new standalone device and eventual Facebook integration. With Facebook and Oculus making significant advancements in the VR space, it appears the company is finally happy enough with the platform to demo Facebook integration. As part of the demo, Facebook’s CEO Mark Zuckerberg showed off what Facebook Messenger video calls should eventually look like once the service is fully integrated, although as this is still in the testing and demo phase, a number of design and functionality changes are sure to be made between now and the eventual consumer release.

The way the service works is that once a VR user is receiving a call, it will appear on a virtual device that appears on the user’s wrist, similar to a smartwatch in many ways, which allows the users to accept the video call, though a bit more on this later. Once accepted the call appears in a separate window in the of the display, which allows the user to carry on interact with the VR world while simultaneously chatting on the call. As well as Messenger integration, the Facebook head also said that posting to the social network directly from the VR platform will be a possibility, eventually.

Going back to the new virtual device that sits on a user’s wrist, this appears to be one of the significant changes Oculus has made to their VR platform over the past year and its location is tied to the Touch Controllers that are bundled with the Oculus Rift headset. Moving back to the Facebook Messenger integration though, this was not the only new thing the company showed off at the conference. Oculus also revealed plans for a new standalone device that won’t rely on any external devices, something that will surely improve the VR experience, as well as the experience with Facebook’s own services, due to the fact that users will be able to move around freely without being tied up to an external device through cables. All of these changes and improvements are only a small step in the long road ahead for the Oculus platform, so consumers and developers can surely expect more features and improvements over the coming year. 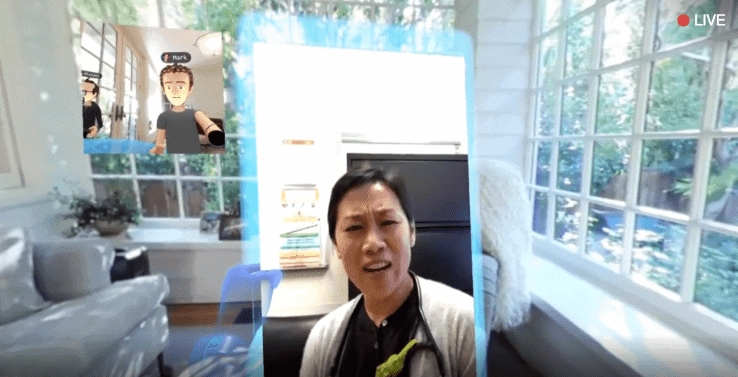 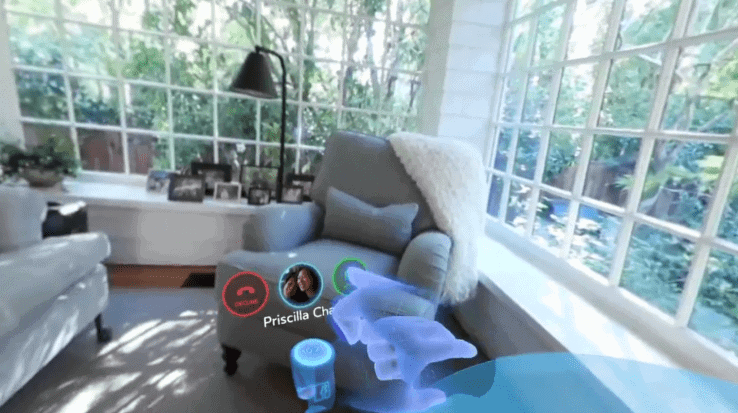