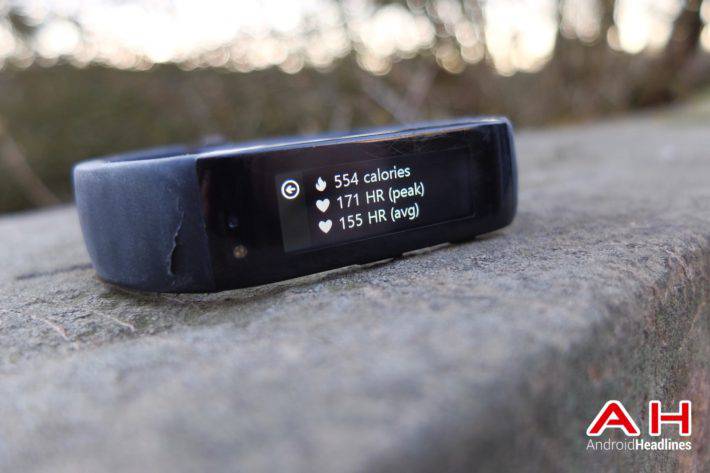 First released in the US in October 2014, Microsoft initially struggled to keep up with the strong early demand for the product. Although aimed squarely at the fitness market, the Microsoft Band featured some watch-like capabilities, including the ability to run dedicated apps from third-party developers. It was compatible with Android and iOS as well as Windows phones. The development kit for app developers has also now been removed from the Microsoft site.

Despite the initial popularity, the Microsoft Band and Microsoft Band 2 have faced increasing competition from companies such as Withings and Fitbit, as well as products from established tech and sports brands such as Samsung and Nike. Now companies such as Xiaomi have entered the market at a lower price-point, while the Band 2 remained priced to more closely compete with Android Wear and the Apple Watch. Reviewers have also been particularly critical of the limited battery life of the Microsoft Band and Microsoft Band 2 in comparison to other fitness trackers. Microsoft have promised continued support to existing Microsoft Band owners, and that it will continue to develop the Microsoft Health software platform. Interestingly the Microsoft Health app was recently renamed as Microsoft Band even though it is compatible with other devices and offers data exchange with other services such as Runkeeper and MyFitnessPal. Microsoft will hope to retain existing users but it is difficult to see how new customers are likely to be attracted to the service without a physical device to showcase its features.