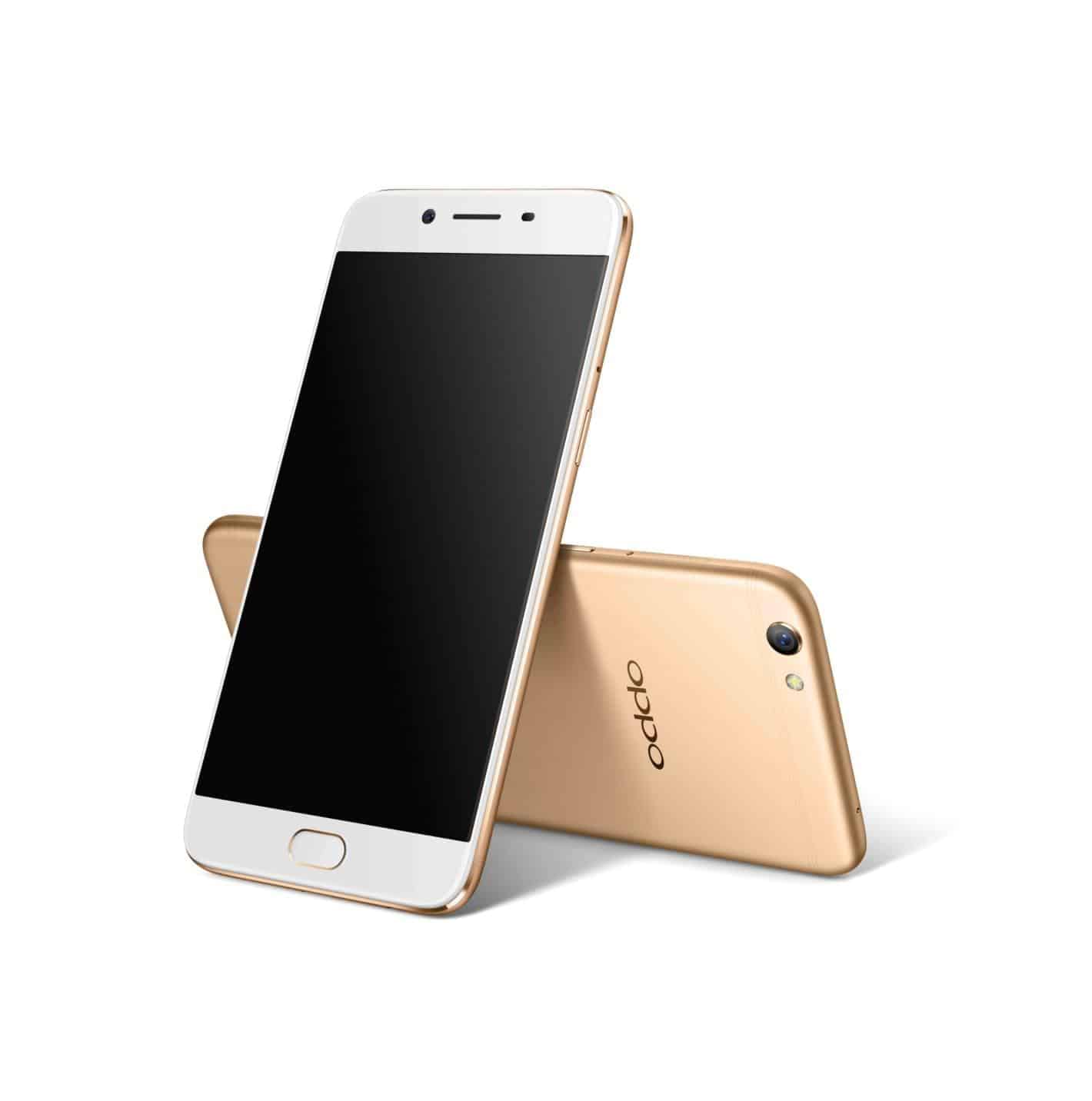 The OPPO R7 and R7 Plus were the company's best-selling smartphones last year. OPPO actually managed to surprise quite a few people in 2015 considering they had managed to sell 50 million smartphones, and basically crush some other China-based companies. That being said, OPPO had introduced the OPPO R9 and R9 Plus earlier this year, as successors to the OPPO R7 and R7 Plus. These two handsets have been selling really well for the company as well, OPPO had managed to become the second largest smartphone manufacturer in China in the first half of this year, at least in terms of sheer sales numbers.

The company's OPPO R9s and OPPO R9s Plus handsets have been leaking out for weeks now, and the company has finally introduced these two phones. These are essentially updated variants of the OPPO R9 and OPPO R9 Plus, though they have plenty to offer, both in terms of the design and specs. The OPPO R9s sports a 5.5-inch fullHD (1920 x 1080) 2.5D curved glass display with Corning's Gorilla Glass 5 protection on top of it. The phone is fueled by the Snapdragon 625 64-bit octa-core processor running at 2GHz, along with the Adreno 506 GPU. The phone packs in 4GB of RAM and 64GB of expandable internal storage, while there are two SIM card slots included here (2 x nano SIM, hybrid setup). The 16-megapixel shooter (f/1.7 aperture, 6P lens, EIS, 1/2.8" sensor) is placed on the back of this phone, and a somewhat different 16-megapixel snapper (f/2.0 aperture, 5P lens) is placed on the front side of this phone. The OPPO R9s features a fingerprint scanner up front, it is built into its home button. The 3,010mAh battery is also a part of this package, and it is not removable, while OPPO's VOOC Flash Charge is here as well.

The OPPO R9s, on the other hand, comes with a 6-inch fullHD 2.5D curved glass display, while Corning's Gorilla Glass 5 is placed on top of this phone's display as well. The OPPO R9s Plus is fueled by the Snapdragon 653 64-bit octa-core SoC, and the Adreno 510 GPU is included here. This phone has the same camera sensors as its smaller sibling, and also comes with a hybrid dual SIM setup. The fingerprint scanner is placed inside of this phone's home button as well, and the device ships with a 4,000mAh battery, VOOC Flash Charge included. Both of these devices ship with Android 6.0.1 Marshmallow out of the box with OPPO's ColorOS 3.0, and they both offer 4G LTE support (VoLTE). These two devices come in Black, Gold and Rose Gold color variants. The OPPO R9s and R9s Plus are priced at 2,799 Yuan ($415) and 3,499 Yuan ($519), respectively. The OPPO R9s is currently available for pre-order, and goes on sale on October 28th, while the OPPO R9s Plus will be available in December (in China). OPPO has also announced that the OPPO R9s will be available in Singapore, Taiwan and Australia soon.