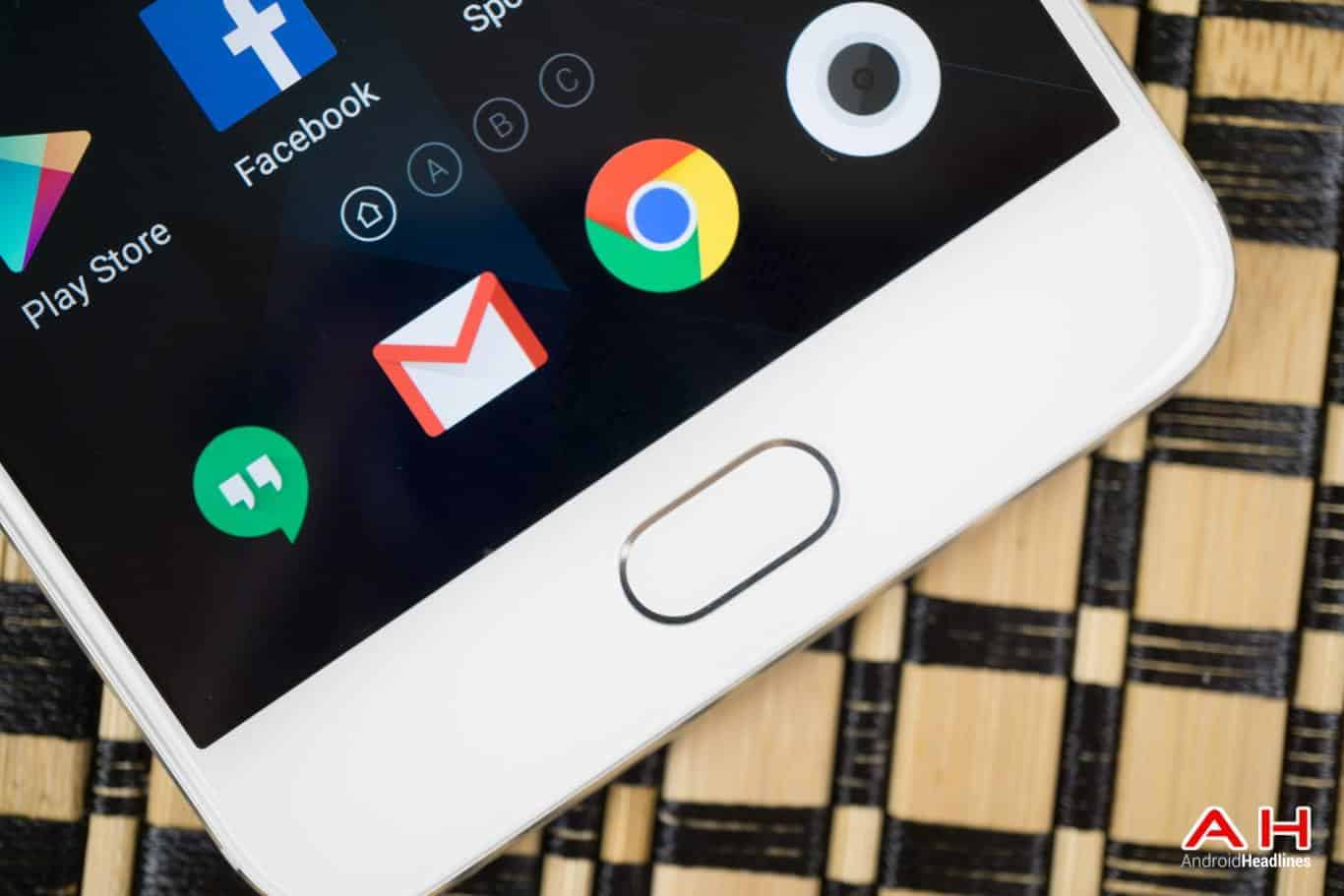 Meizu is one of the most interesting China-based smartphone manufacturers. This company had introduced a number of devices in the last couple of years, and they’ve managed to grow quite a bit. The company’s Meizu PRO 6 and MX6 handsets that had been introduced this year are quite compelling, and so is their M3 Note budget smartphone which packs in really solid specs, and quite a sizeable battery. That being said, Meizu is having some legal issues at the moment, as Qualcomm had decided to sue the company in Germany, France and the US for patent infringement. Meizu was fast to respond to those accusations by saying that they respect Qualcomm’s right to use legal measures if they’re not pleased with the process of negotiations (over patents), as the two companies have been negotiating for quite some time it seems, this is not the first time this lawsuit had been mentioned.

That being said, it seems like Meizu could sue some of their competitors in China, as Meizu feels they’ve infringed on the company’s patent(s). So, what’s going on? Well, it seems like Meizu thinks that OPPO, Xiaomi and Smartisan are infringing on the company’s ‘mBack’ patent. If you’ve ever used one of Meizu’s devices, you probably know what ‘mBack’ is. This term refers to the company’s multifunctional home button which basically removes the need to have a separate back button. If you touch this button without physical pressing it, you’ll trigger the ‘back’ action. If you, however, physical press it, the button acts as a home button. So, Meizu’s devices basically have only one button below the display, no separate capacitive keys are present on their devices. So, you’re probably wondering how do you multitask then, well, all you need to do is swipe from the bottom up, and you’ll trigger the ‘overview’ screen.

Having that in mind, the company’s Vice President, Li Nan, and one other Meizu exec, have published a couple of posts on Weibo (Chinese social network) and accused Xiaomi, OPPO and Smartisan of patent infringement. We’ll have to wait and see what happens next, but it seems like Meizu could sue all three companies in China, they obviously feel like they have a case here.