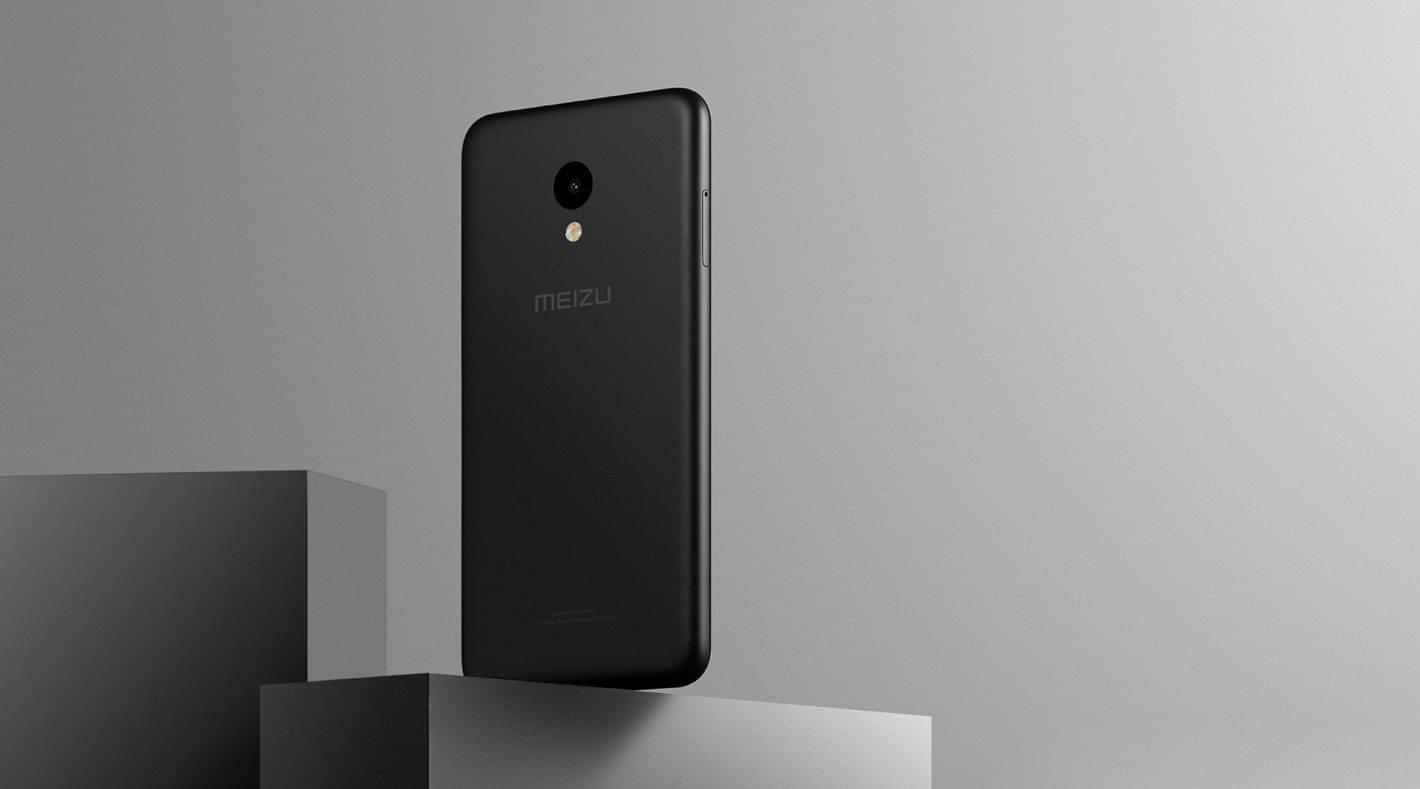 Meizu, as many as you might know, had introduced quite a few smartphones in 2016. The company is expected to introduce the Meizu PRO 6s, their new flagship, in the coming weeks, and as we're waiting to hear more about that phone, the company has just introduced yet another mid-ranger. Meizu had announced a while back that they will introduce a new phone on October 31st, and that is exactly what just happened, read on.

The Meizu M5 was certified in China quite recently, and that listing suggested that the phone will launch in 3GB, 4GB and 6GB RAM variants. Needless to say, that info was kind of hard to believe, mainly because this is a budget phone, and it would be unlike Meizu to implement 6GB of RAM inside of it. Well, as it turns out, our doubts were justified, as the device does not sport 6GB of RAM. Anyhow, the Meizu M5 is made out of polycarbonate, and it does resemble a number of other Meizu-branded smartphones, though it does come in a number of new color variants, which we'll talk about soon. The Meizu M5 features a 5.2-inch 720p (1280 x 720) display, along with 2GB / 3GB of RAM and 16GB / 32GB of expandable internal storage. The phone is fueled by the MT6750 64-bit octa-core processor running at 1.5GHz, while it packs in a 3,070mAh battery, and it is 10% larger than the battery unit included in the Meizu M3 which was introduced back in April. In case you don't know, the Meizu M5 is a direct successor to the Meizu M3, the company had opted to skip the Meizu M4 naming for some reason.

On the back of this phone, you'll be able to find a 13-megapixel shooter (f/2.2 aperture), which is able to focus on a subject and take a picture in 0.2 seconds, according to Meizu. Below the main camera, you'll notice a dual-LED, dual tone flash, and this phone also comes with the company's mBack physical home key, which also doubles as a capacitive back button, and a fingerprint scanner. This is a dual-SIM handset (2 x nano SIM), though you can use the second SIM card slot in order to expand Meizu M5's internal storage, all you need is a microSD card. The phone comes in Blue, Champagne Gold, Matte Black, Mint Green and White color variants. The phone ships with YunOS 5.1, at least in China, the phone will come with Android and Flyme OS on top of it as soon as Meizu introduces its international variant.

UPDATE: The 2GB RAM model of the Meizu M5 costs 699 Yuan ($103) in China, while the 3GB RAM variant can be purchased for 899 Yuan ($132) in Meizu's homeland. Keep in mind that the pricing will be different once the global variant becomes available, of course.