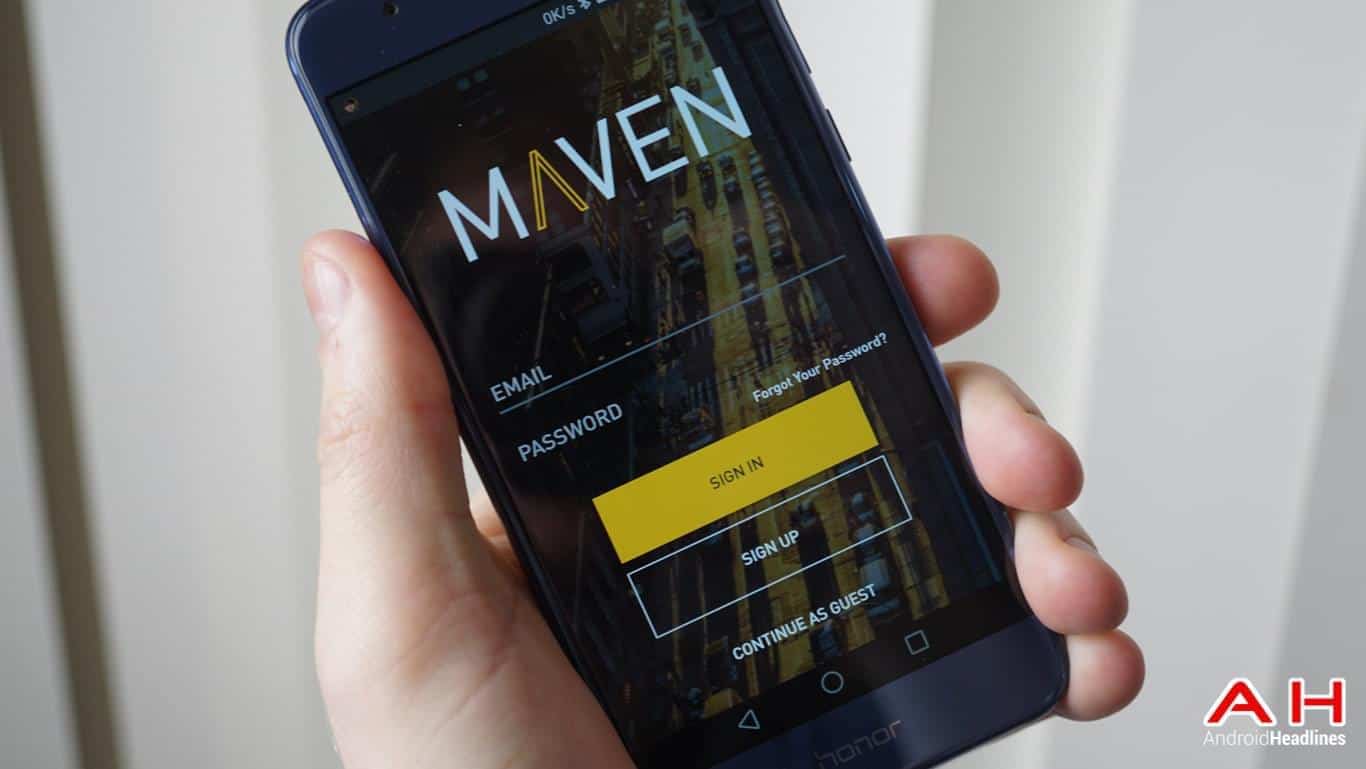 Maven, which is GM's car sharing service, has just launched in its ninth market. Maven has become pretty popular for General Motors over the past year, and is now available in Ann Arbor & Detroit, MI; Baltimore, MD; Boston, MA; Chicago, IL; New York City; San Francisco and Washington, D.C. in addition to Los Angeles, CA. The service is pretty simple. It's a car sharing service, where users can rent the car by the hour or by the day. Making it easier to rent a car, rather than having to go to Avis, Enterprise or one of the other car rental services that are already around. All you need to do is book your vehicle through the Maven app and then head to one of the locations to pick up your vehicle.

In Los Angeles, there are 24 sites throughout the city where you can pick up your car. There are 60 vehicles available initially, of course these are all GM vehicles which includes Chevrolet's Cruze, Malibu, Tahoe and Volt, GMC's Acadia and Yukon and then Cadillac's ATS, CTS, CT6, XT5 and the Escalade. Maven starts out with fees as low as $8/hour to rent their vehicles. That includes fuel as well as insurance. There is no monthly or startup fees required for Maven. You just simply download the app and get started. It's a great way for those who don't want to own a car, to still get around their city.

Now GM does have a pretty big investment in Lyft, and what's interesting here is that many Maven members are renting cars from GM to use for Lyft. Of the 11,000 Maven members that have used the service, over 23 million miles have been driven, through about 12,000 reservations. In their press release, they also noted that Maven City members' average trips are about 100 miles and over 12 hours, and their most popular vehicles are the Chevrolet Malibu, Spark and Volt. A bit surprising to see the three most popular vehicles are all from one of GM's three brands (being used for Maven, as Buick isn't part of it yet).

If you live in one of the nine cities that Maven is available in, all you need to do is download the app from the Google Play Store, using the link below and get started.