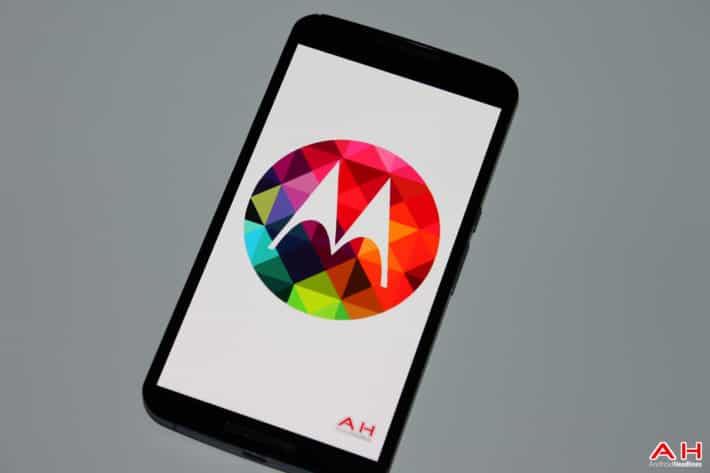 According to persistent rumors, the Moto team has been working on a completely new set of smartphones over the past few months. The Lenovo-owned company has already launched a number of devices this year, including the highly-customizable and much-talked about Moto Z-series that comes with a number of optional third-party modules, including a Hasselblad True Zoom Camera, an Incipio offGRID 2,220 mAh battery case, a JBL SoundBoost speaker and a custom Insta-Share projector. As for the upcoming Motorola smartphones, they will apparently be part of an entirely new line if all the online buzz is anything to go by. The company reportedly has two new smartphones in the pipeline – the Moto M and the Moto M Plus. Both devices have earlier been spotted on the website of Chinese electronics certification agency, TENAA, which has revealed quite a bit about their hardware specs.

The Moto M has also been spotted on GFXBench, giving us a pretty good inkling about what the upcoming device is going to be all about. Now, however, it is the turn of its bigger sibling, the Moto M Plus, to break cover with a couple of shaky, low-resolution images posted on Chinese social media site, Weibo. According to all the rumors, the device is expected to be a premium mid-ranger with a rather large 6-inch 1080p display panel. It is said to be powered by a Qualcomm Snapdragon 652 SoC and feature a fingerprint scanner integrated into the home button on the front. The device is also believed to come with 4G LTE connectivity, while a 3,000mAh battery is expected to keep the lights on.

There’s not a whole lot more known about the device at this point in time unfortunately, but expect more info over the next few weeks as we come closer to its official launch. While there’s no word about when that might finally happen, at least one report seems to suggest that its smaller sibling, the Moto M, will be released in China sometime later this year. That particular device is expected to have a much smaller 4.6-inch display panel, and will apparently have a MediaTek SoC under the hood. To be precise, the Moto M is expected to be powered by a MediaTek MT6750 chip, and come with 3GB of RAM and 32GB of internal storage out of the box. 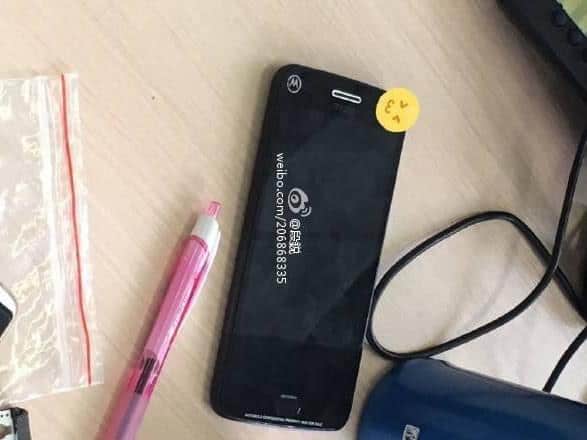 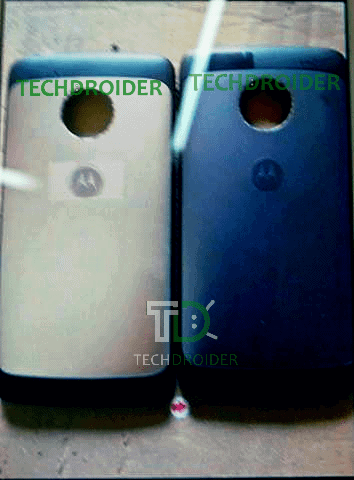