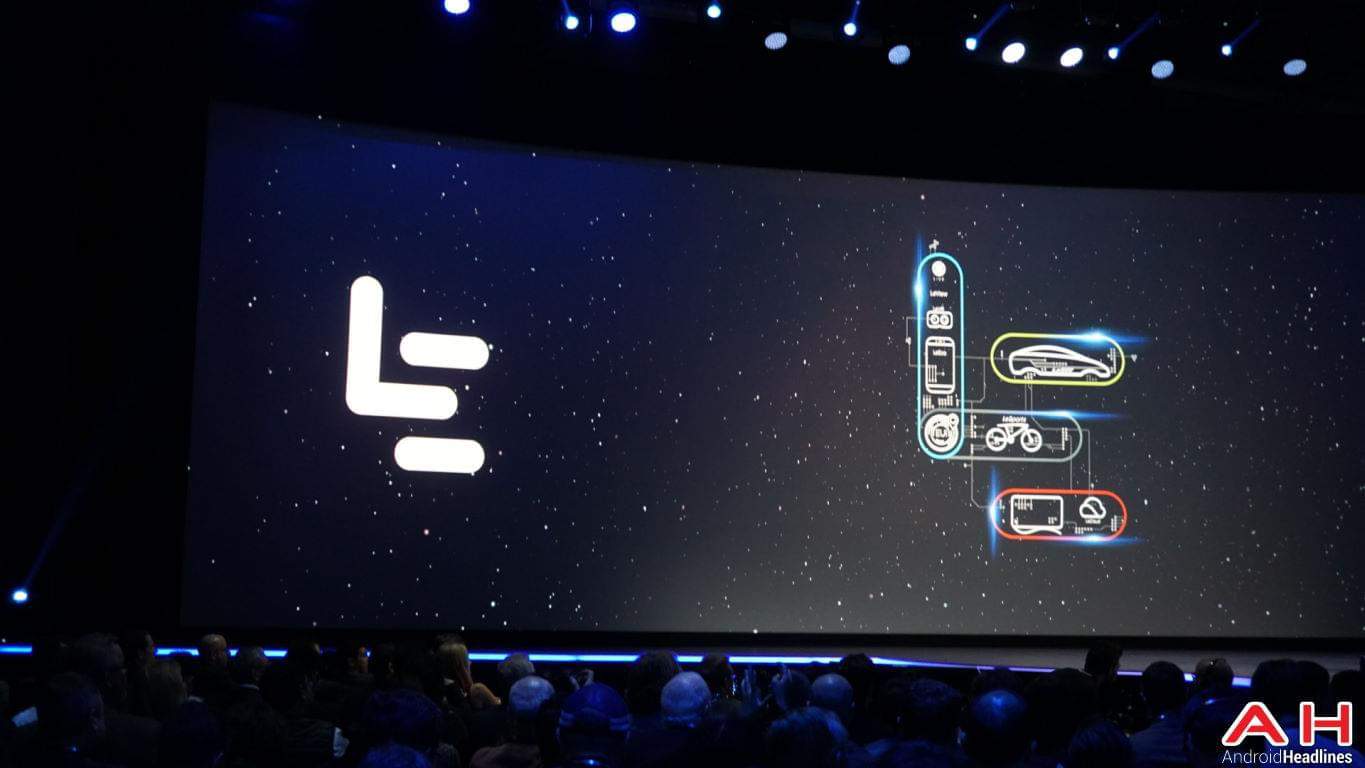 Streaming video services have sprung up more and more over the past few years, and with top choices like Netflix and Hulu making it as easy as possible for users to find and watch all of their favorite TV shows and movies, there's more and more reasons to consider cutting the cord. Today at their event in San Francisco, LeEco is announcing one more way for consumers to access their favorite streaming video content, with their own service called LeEco Live, set to be baked into their lineup of newly announced smart TVs that are launching later on this year.

LeEco Live will feature a collective of content that includes both live and on-demand programming, and there are already a few major partners lined up which users will be able to access. Those who enjoy shows like Homeland and Ray Donovan will be able to stay caught up on all episodes as SHOWTIME is one of LeEco's partners, as are film studios like Lionsgate. Although LeEco Live is a standalone service product, it's designed to work with all of LeEco's devices that were announced today as LeEco wants it to be available across a variety of platforms which include both the TVs and their two announced smartphones, the Le Pro3 and the Le S3. as well as their VR headset.

There is no mentioned price points for LeEco Live just yet, so there is no way to compared it to competing services such as Netflix and Hulu, but it will be available sometime early next year, although LeEco does not mention an exact date for when the service will release or where the service will be available. During the event, they did highlight that simplicity and ease of use are two very big factors they took into consideration when developing LeEco Live, and they demonstrate how easy and quick it is to change platforms when watching content, and all it requires is a two-finger swipe that tosses the video on the phone display to a compatible TV, such as the new uMax 85. Although LeEco has only pointed out a couple of major partners in regards to LeEco Live, the service will also launch with other various big-name partners like A&E, The History Channel, Machinima, the Travel Channel, Lifetime and more.