Amidst reports that Samsung may issue a second recall of all its Galaxy Note 7 units due to issues with the replacement devices that were supposed to be safe catching fire, Samsung has do something quick to regain its customers trust. To do so, Samsung has released a teaser of its upcoming flagship smartphone, the Samsung Galaxy S8. The image which first surfaced on Twitter, reveals that the device will be unveiled at MWC 2017 in Barcelona, on the 26th of February and will be at the next Galaxy Unpacked event. While the legitimacy of the picture cannot be confirmed as of yet, Samsung tends to announce its ‘Galaxy S’ smartphones during Mobile World Congress which runs annually in the Spanish city of Barcelona. It has also been reported that the Galaxy S8 will only come in a curved screen variant and will most likely pack dual cameras on its back.

This leak comes after rumors that Samsung may bring forward the launch of its upcoming flagship to  smooth over the issues that the Galaxy Note 7 recall has left in its trail. It is likely that Samsung wants consumers to focus on the Galaxy S8 launch instead of the problems that led to the Galaxy Note 7 recall but it could be a long time before consumers will believe that Samsung devices are safe to be used. Reports of a second recall started to emerge after an all-new replacement Galaxy Note 7 unit burst into flames on Southwest Airlines flight 994 at the Louisville airport earlier this week. Although neither Samsung nor any U.S. government operative has officially confirmed whether the device was indeed a replacement unit, the owner of the device has mentioned that he picked up the device from an AT&T store on September 21st to replace his previous Galaxy Note 7 which was part of the recall.

However, that was not the only case, as a similar incident happened in Taiwan, where a woman, was walking her dog when the device started to smoke in the rear pocket of her jeans. According to the woman she originally purchased the Galaxy Note 7 back in August 2016 and received a replacement just over a week ago. 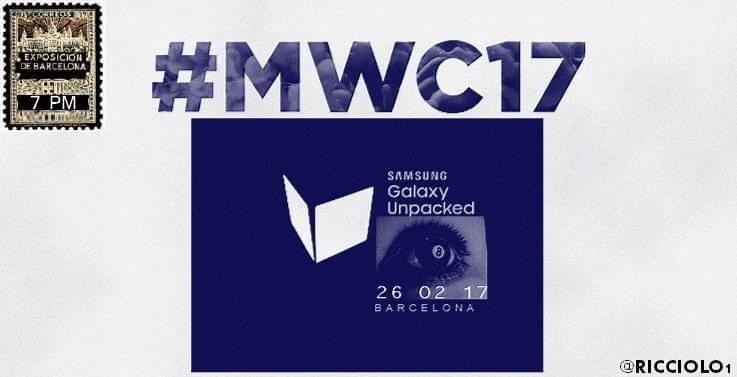