To say that Kodak is a big name in the industry would probably be an understatement. With 128 years of history and thousands of imaging products released, Kodak has left a large footprint in a whole lot of markets worldwide. While it hasn’t been making its iconic digital cameras since 2012 and has mostly been focused on corporate digital imaging since emerging from bankruptcy three years ago, the Rochester-based firm still decided to dabble in consumer electronics one more time. The first result of that endeavor was the Kodak IM5, a photo-centric Android smartphone which the company released last year.

While no specific sales numbers were ever released, it seems like Kodak concluded that the IM5 was worth it, or at least that taking another stab at the smartphone manufacturing business is. Namely, the US company recently took to Twitter to tease the announcement of yet another smartphone. The promotional image used as a teaser does a good job of showing a portion of the upcoming device without actually revealing anything save for the announcement date – October 20th, exactly two weeks from today.

The original Kodak IM5 was a mid-range device which retailed for under €300 in Europe. The phone features a 5-inch display with a resolution of 1280 by 720 pixels and was powered by MediaTek’s MT6592 octa-core processor clocked at 1.7GHz and 1GB of RAM. In addition to that, the device had 8GB of internal storage, a microSD card slot, a 2,100mAh battery. Not surprisingly, its strongest feature was the camera, a 13-megapixel rear shooter with optical image stabilization (OIS) and autofocus complemented with a solid 5-megapixel front camera. The phone shipped with Android 4.4 KitKat and was eventually updated to Lollipop. All in all, it wasn’t a bad device at all but it was rather late to the market as it suffered from numerous delays which were never explained.

Kodak outsourced the manufacturing of the IM5 to the UK-based Bullitt Mobile but it remains to be seen whether this partnership will continue, especially if Bullitt was the party responsible for the aforementioned delays which resulted in Kodak delivering a smartphone that just couldn’t cope with the competition. Granted, the teased smartphone looks somewhat more premium than the last year’s model so maybe Kodak manages to surprise us with something significantly more powerful in two weeks. 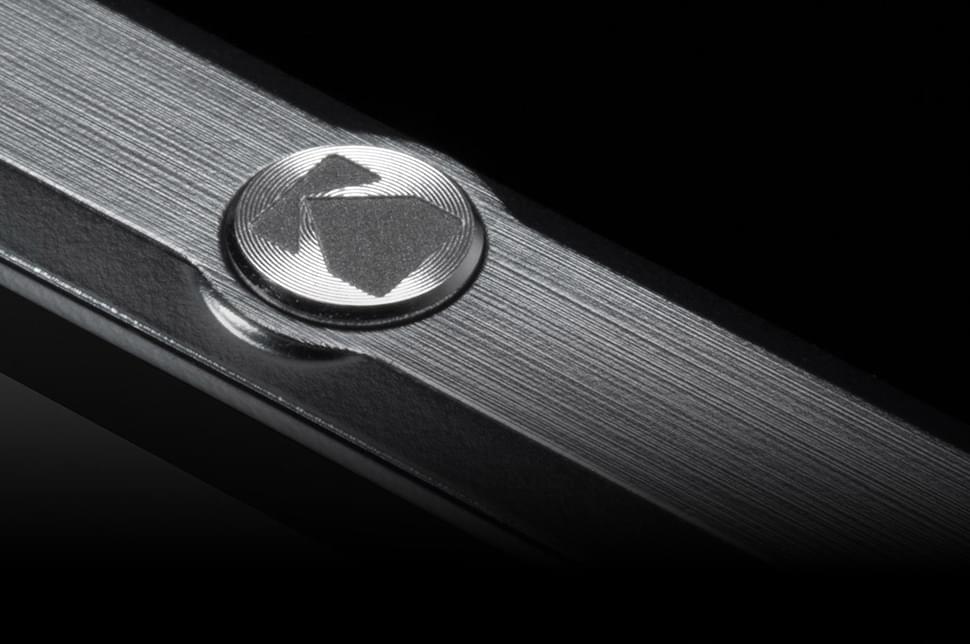