For a few weeks now, a mysterious code name, “Kevin“, has tantalized Chrome and Chromebook aficionados, hiding in certain bits of code in the newest Chromium commits that would go on to end up in Chrome OS.  Alongside its mysterious cousin, Gru, the two whimsically-named Chromebooks have kept to themselves up until now. Kevin has broken cover as the Samsung Chromebook Pro, a feature-rich beast of a Chrome OS device. Kevin’s cover-breaking came in a rather grand fashion, complete with a fancy product page that shows off all of the little touches that make it worth the $499 that it’s currently on pre-order for over at Adorama.

For starters, the powerful and power-sipping hexa-core ARM processor on board the Samsung Chromebook Pro manages to bless the device with about 10 hours of battery life, despite it only being 12.9 millimeters thick and weighing less than 1.08 kilograms. The processor is not named, but is outed as having two uber-powerful Cortex-A72 cores alongside four Cortex-A53 ones, and the rather nice processing package is paired up with Intel HD graphics to make life easier for gamers and media editors. 4GB of RAM and 32GB of storage are also on board, along with a MicroSD card slot, 3.5mm headphone jack, and two USB Type-C ports. The featherweight notebook boasts a 360-degree hinge design that lets its metal-clad body shift into tablet mode when the user wants unadulterated access to the screen’s 12.3 inches of glorious 2,400 x 1,600 estate lit up by 400 nits of brightness, but that’s only the tip of the iceberg when it comes to the thoughtful and admittedly downright eye-catching design on show here. Samsung seems to have blended the best of most Chromebooks out there with their own ATIV laptops and even some cues from their own phones and Google’s Pixel laptops, like the curved metal edges and beveled lip to make flipping the laptop open a breeze.

Even with a great design, beastly processor, and manageable features otherwise, it’s the little things that can really convince the average consumer that a Chromebook is worth more than twice the price of some of its competitors, and the Samsung Chromebook Pro delivers in spades. The biggest of those little things is the presence of Samsung’s famous S-Pen. With the Galaxy Note 7 having all but assured that Samsung will have to retire the brand, Note fans can still get their fix here, with all the features one would expect. The only real difference is that it’s now called PEN. Kevin also gives us the Play Store out of the box, with Android apps usable in a multi-windowed form similar to Remix OS. Android apps that don’t require an internet connection can also be used offline. Some of Samsung’s standard bloatware is on board, for those who are interested, along with automatic updates. The whole thing is rounded out nicely by a comfortably spaced keyboard with beveled keys and a spacious touchpad. Full availability is hinted as October 24th. 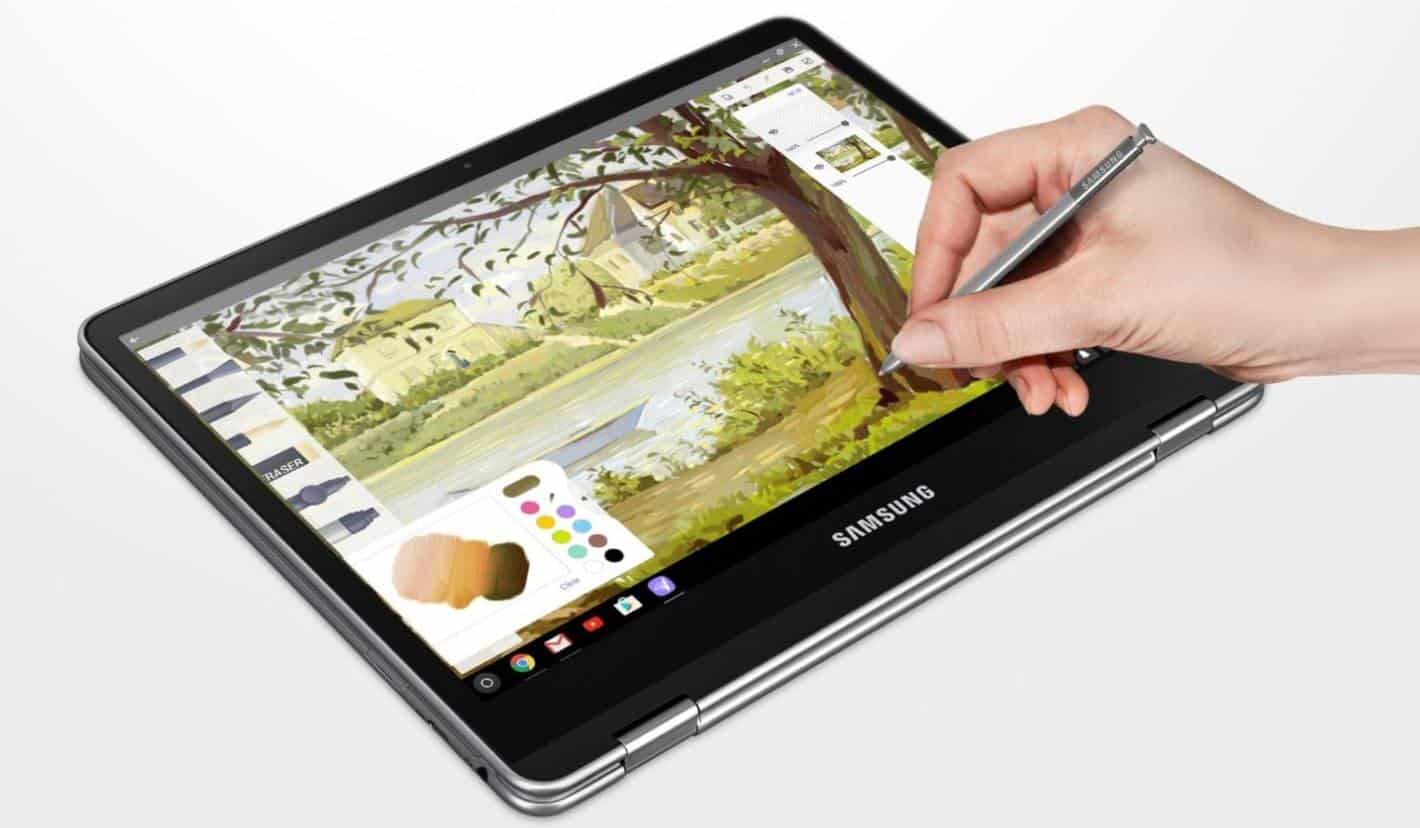 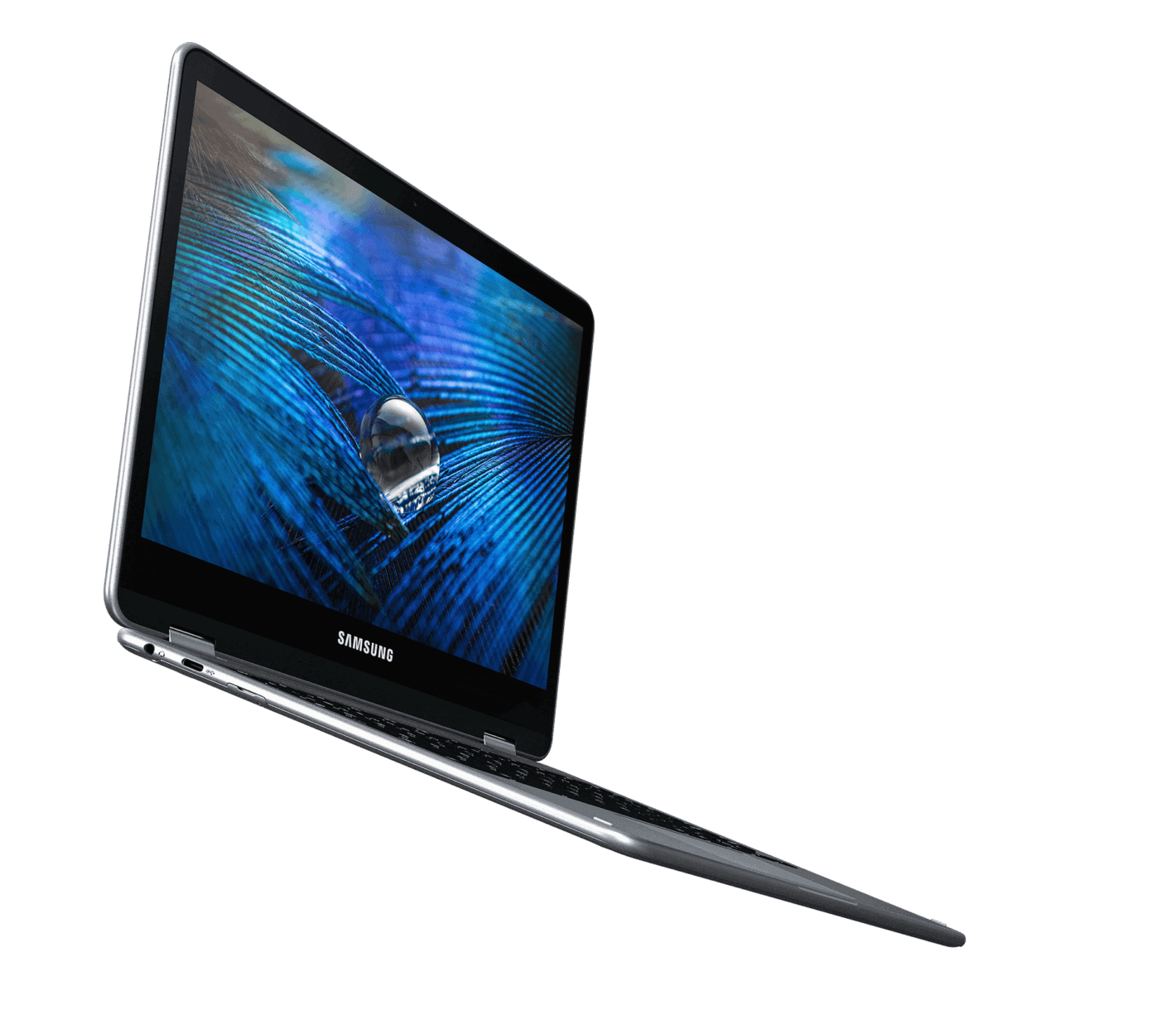 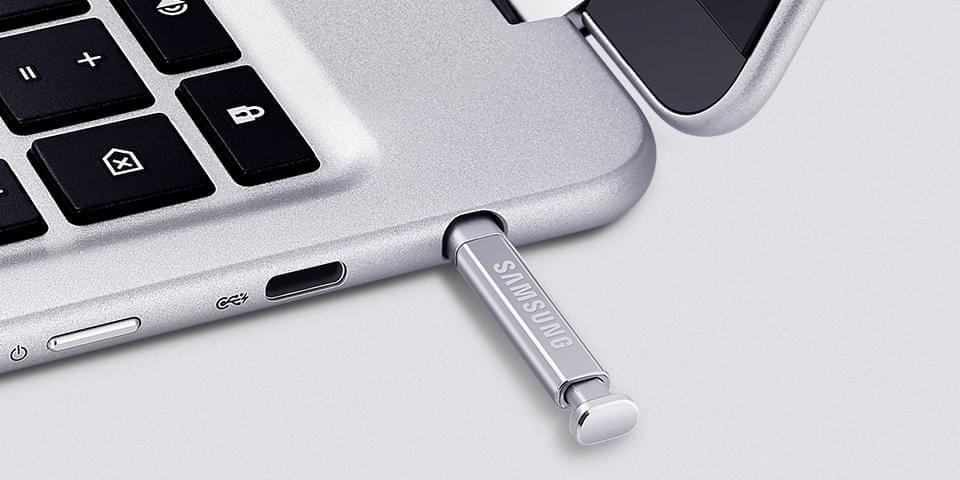 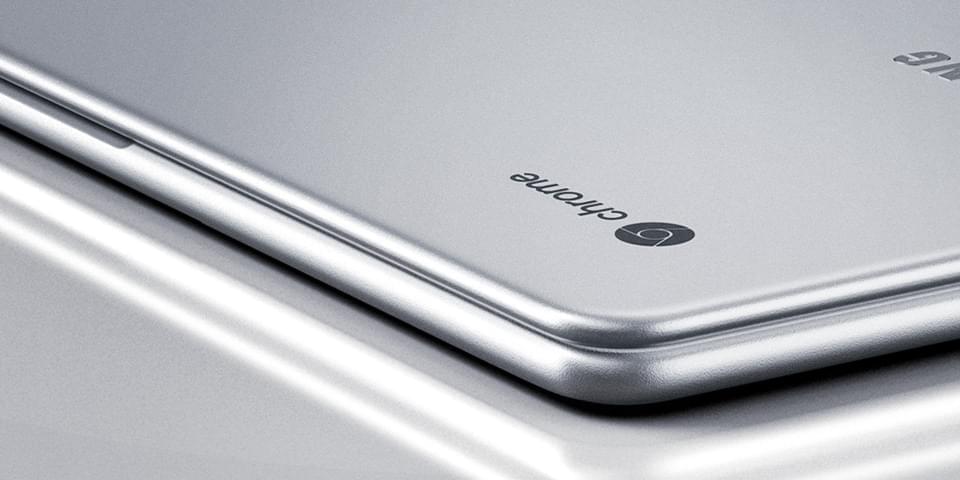 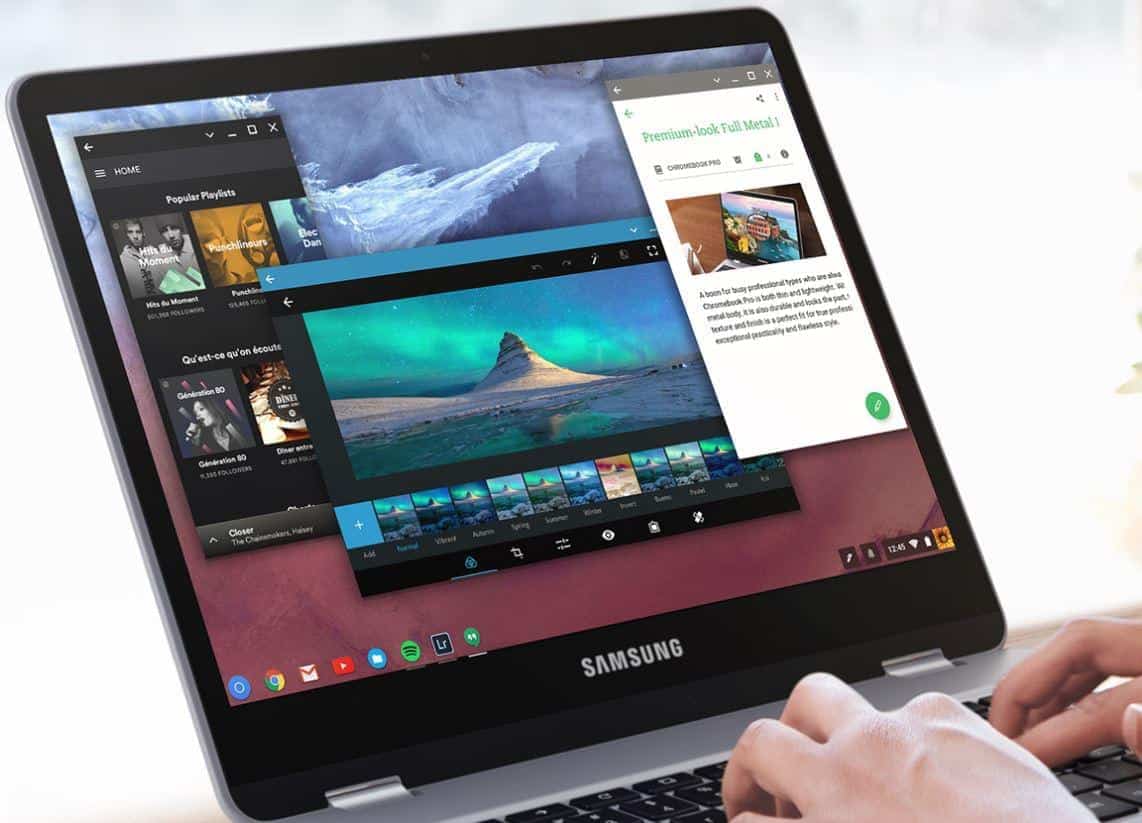 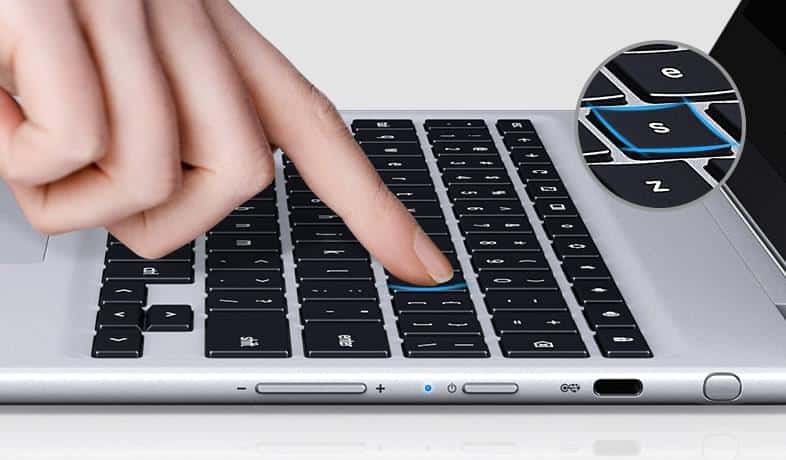 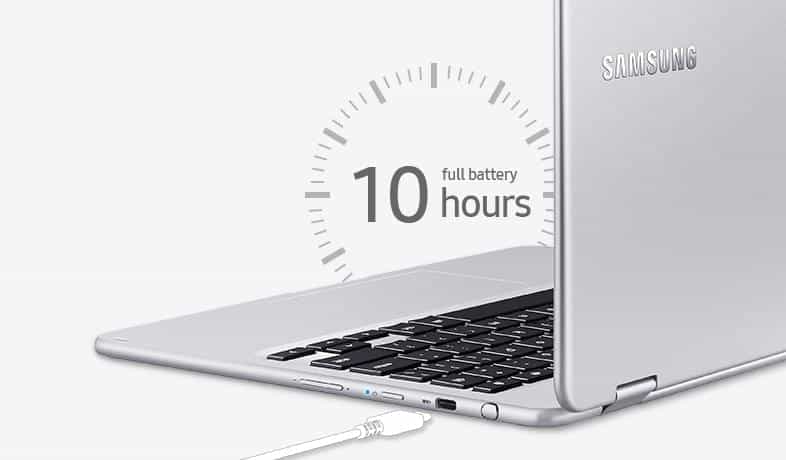 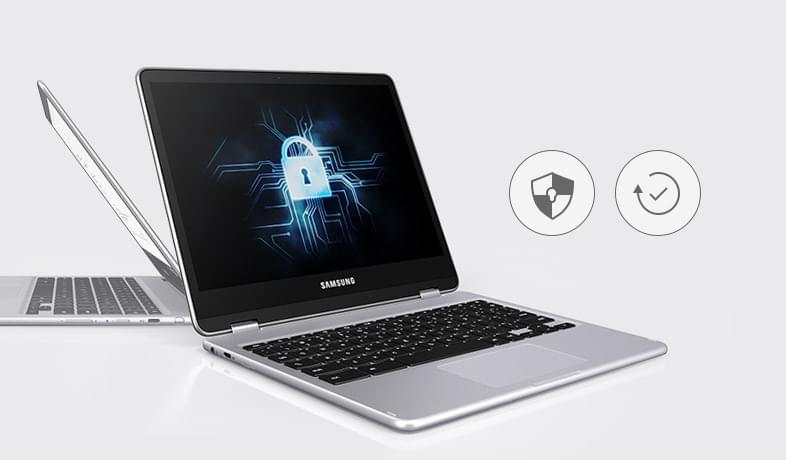 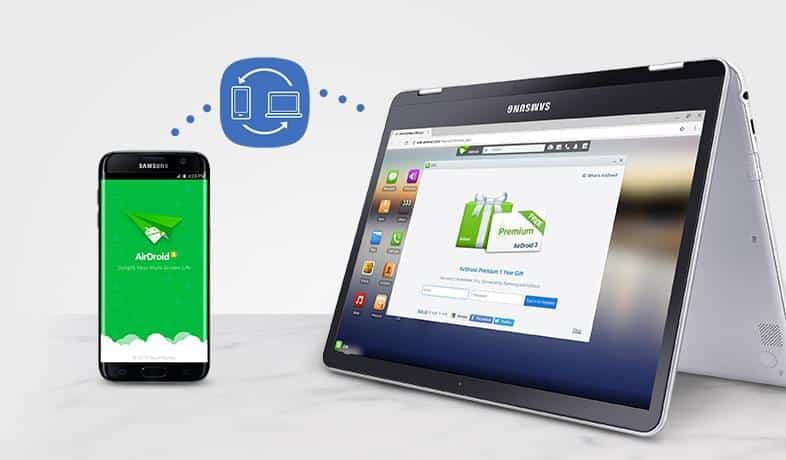 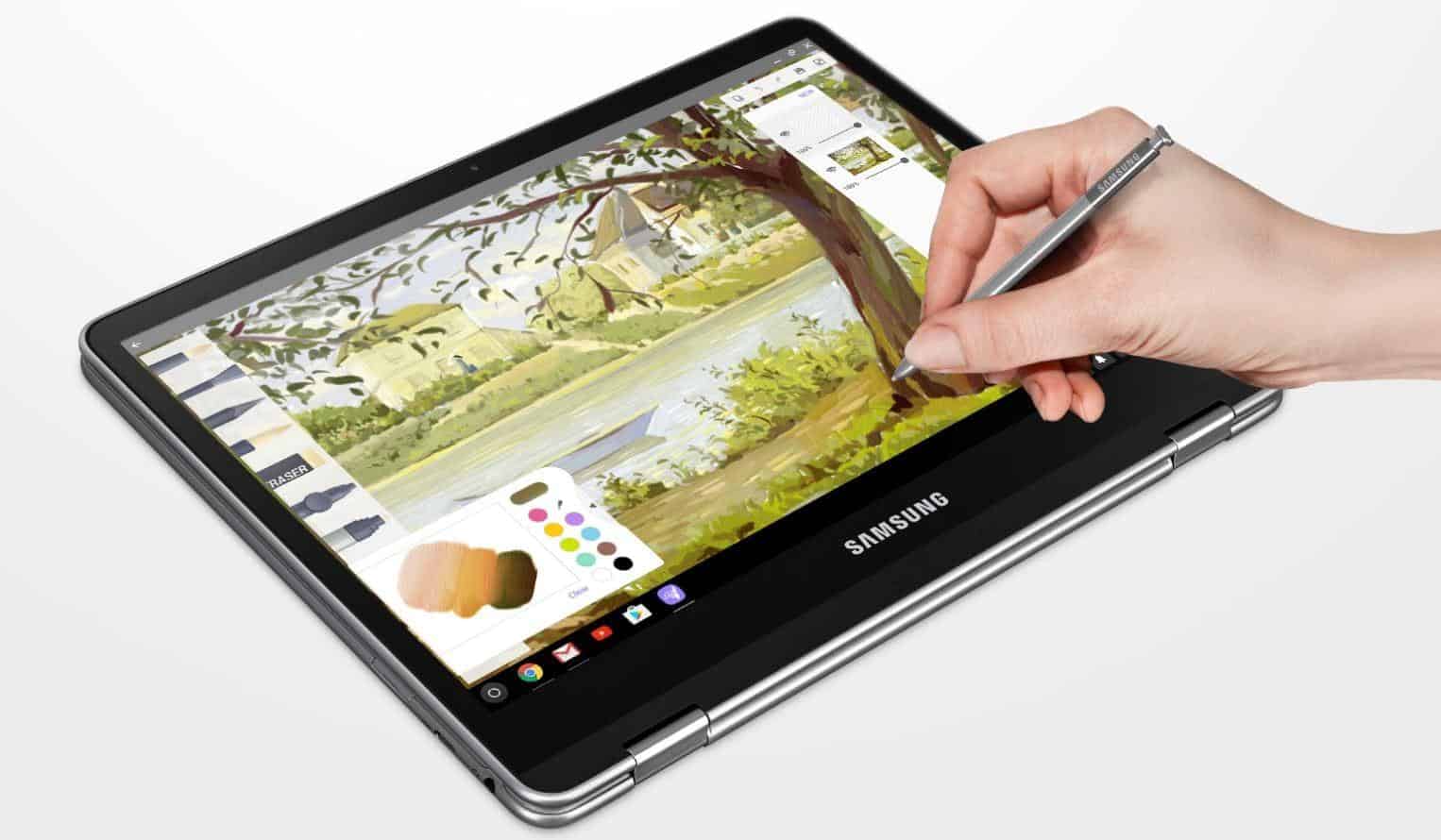 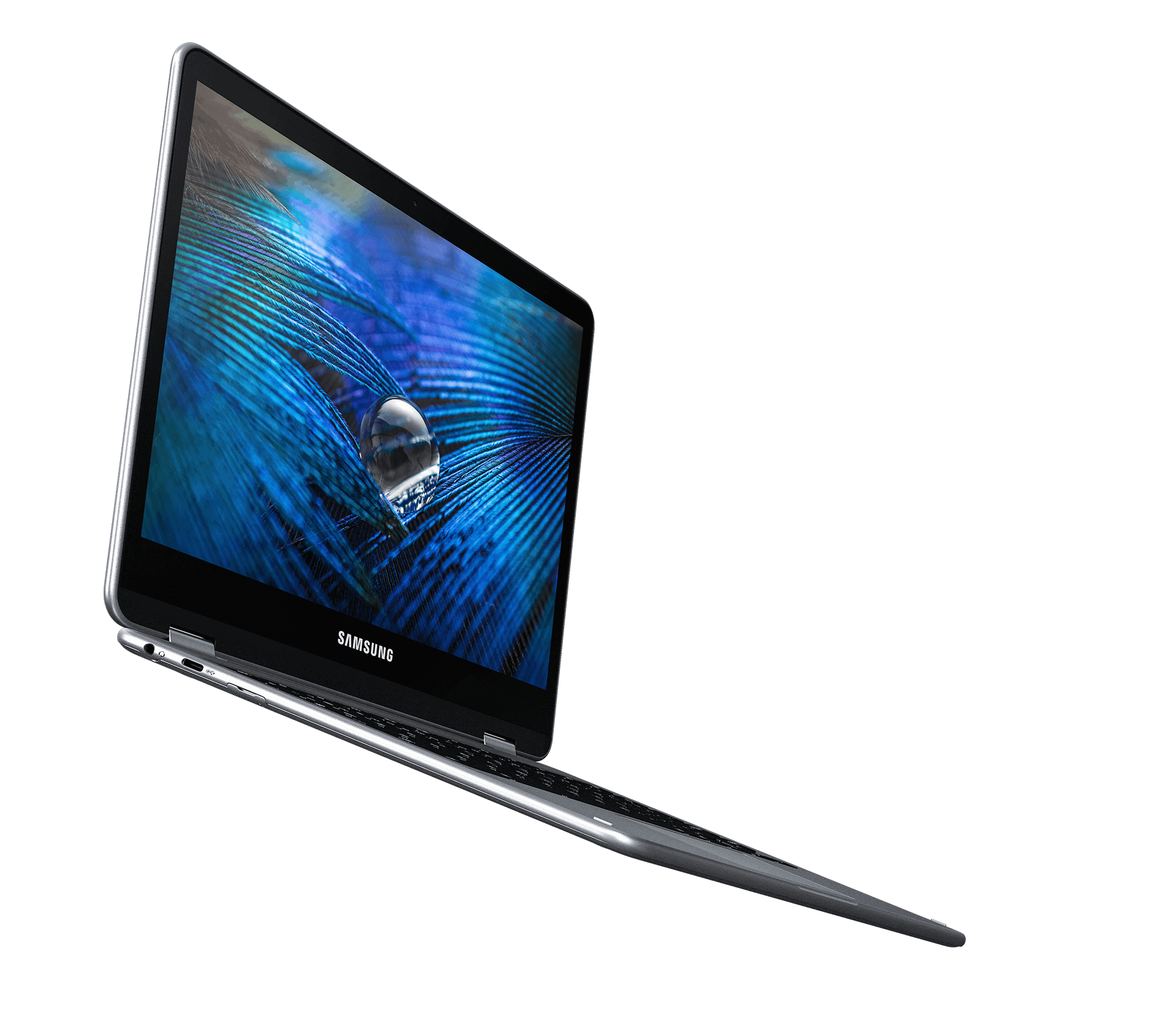