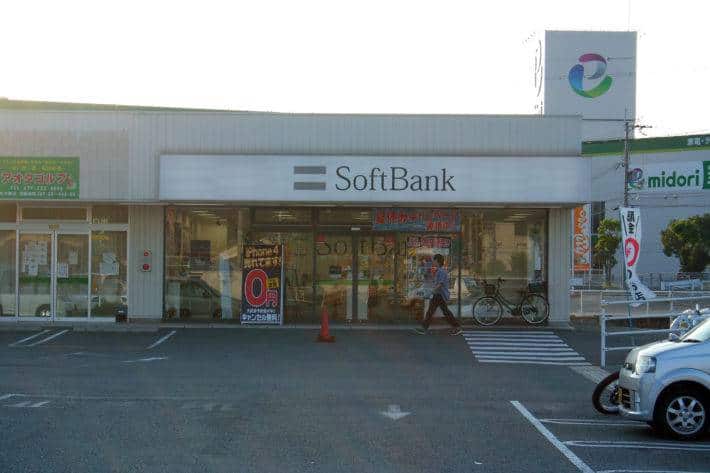 Japan’s SoftBank Corp. will reportedly invest up to Rs. 20 billion ($300 million) in India’s largest ride-hailing service, Ola, in a move that is expected to help fund the company’s efforts to stay ahead of its American rival, Uber. The two companies have been locked in a fierce tussle for market share in the country and are said to be losing hundreds of millions every year as they try to ramp up operations to achieve economies of scale. Ola is said to have lost around $119 million in 2015, while its U.S.-based rival is said to be losing $30 million per month currently. According to a source quoted by The Economic Times, Ola has apparently been looking to raise about $500 million in funding to achieve scale and focus on “quality of the business”.

While Softbank is believed to be interested in pouring more money into the company, the promoters are apparently unwilling to part with any more of their holding to raise further capital. According to reports in the Indian media, Ola has already raised around $1.2 billion until now, and was said to be valued at about $5 billion after the last round of funding last November, when the company received a cash infusion of about $500 million from Chinese tech company Didi Chuxing and Scottish investment firm Baillie Gifford. In an effort to clean up its balance sheet, Ola has recently reduced driver incentives and raised fares in most markets around the country; a move that is believed to have paid rich dividends as the company is said to have reduced its losses, which stood at around $40 million per month during the first half of this year.

SoftBank, majority owner of beleaguered U.S. wireless carrier, Sprint, has apparently identified the ‘App Cab’ segment in emerging markets as a major growth opportunity going forward. That being the case, the company has reportedly been putting in the big bucks in the sector in recent times. One case in point is the company’s investment of $750 million in the Singapore-headquartered ride-hailing firm Grab (formerly known as GrabTaxi) that operates in 30 cities in six countries across Southeast Asia including, Malaysia, Thailand, Vietnam, Indonesia, Philippines and of course, Singapore. While Ola is strictly focused on India right now, its biggest rival in the country, Uber, is a multinational giant that is widely considered to be the world’s largest transport aggregation service, and is believed to be worth about $68 billion in the aftermath of the Didi Chuxing deal in China.