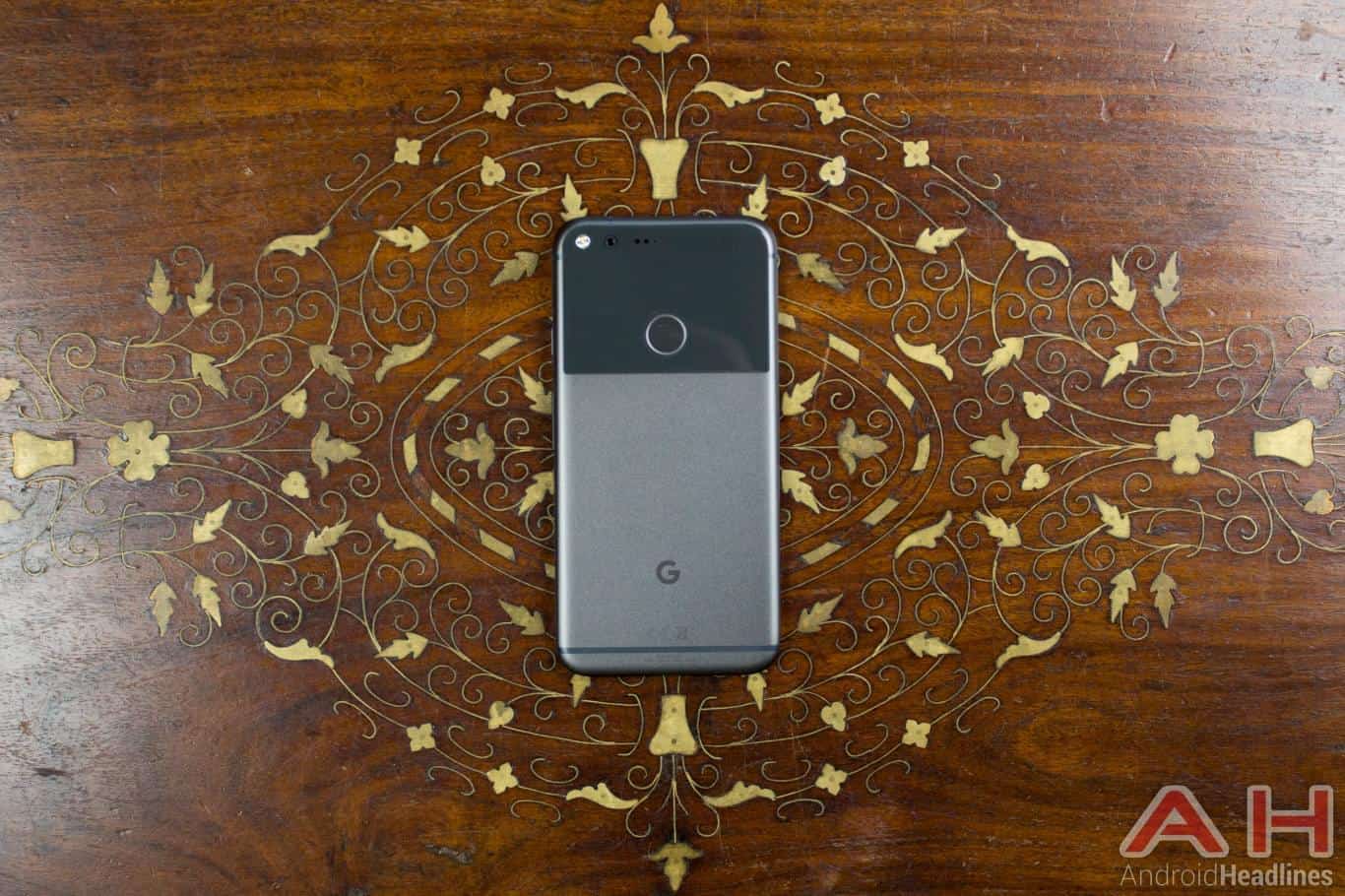 The Nexus line had a history of ups and downs where their price tags were concerned, as the original Nexus One, produced by HTC, was launched with a pretty hefty price tag, but subsequent models were priced a lot cheaper. In fact, the Nexus 4 and Nexus 5, as well last year’s Nexus 5X have been a lot cheaper than previous models. This year, however, we saw the Nexus line come to a close and also go full circle in a way, with HTC producing Google’s first own-brand smartphones, the Pixel and Pixel XL. These two smartphones were announced during the beginning of the month, and are now available for customers all over the world to purchase. With reviews generally positive – including our own – the Pixel and Pixel XL seem worth their hefty price tags. The question remains, however, just how much money are Google making on these devices? Well, if a report from IHS is to be believed, the answer would be a lot.

The analyst firm took apart a 32GB Pixel XL, and after taking a look at the pats and materials, deemed that a price in the region of $285.75 is how much this particular model would cost to make. Considering that Google sells a 32GB Pixel XL for a sizable $769, it’d be easy to say that Google is making a lot of money of them, but we can’t be quite sure how accurate the math behind the IHS calculation is, and without knowing how much Google is paying HTC per unit, we might not ever know how much money Google is making on these devices. A smartphone such as the Google Pixel XL is of course made up of all manner of components and such, but the Super AMOLED display, manufactured by none other than Samsung was one of the more expensive parts at $58, while the Snapdragon 820 made up $50 of that $285 fee. A key part of the Pixel experience is of course the camera, and IHS estimated that the whole camera assembly in the Pixel XL cost just $17.50.

Senior Director for Cost Benchmarking at IHS, Andrew Rassweiler, says that “it is likely that Google is very involved in the design of this; HTC in this case is really a provider just the way as Foxconn is to Apple” and that the Internet giant “have as much pull as any of the big guys”. Google might be able to purchase hardware at the same price as major players like Apple and Samsung, but by making their own phone they have also taken on more work than they have done with the Nexus line of devices, as the firm now has to design the hardware, as well as tailor software to a new audience.