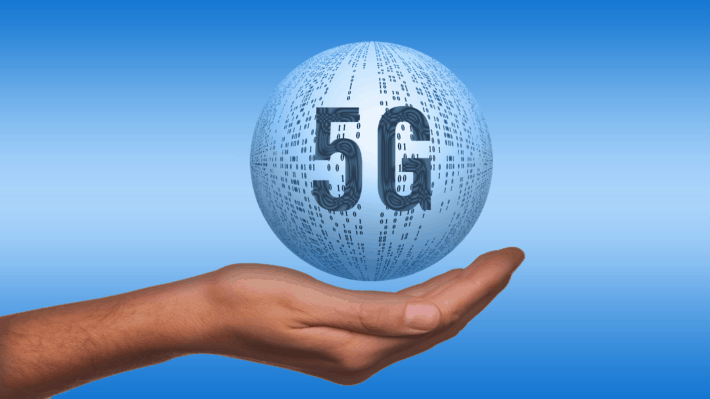 It’s 2016, we’re obviously closer to the fifth generation of mobile networks than we’ve ever been, and everyone is extremely excited about 5G and what it brings to the table. And why wouldn’t they be? The next major stage of mobile telecommunications standards is bound to bring us much better download and upload speeds, as well as networks with an extremely low latency. All of that will inevitably translate to improved streaming and Internet services in general and allow for unprecedented advancements in certain tech fields which require highly responsive networks.

So, what are we waiting for? 5G sounds great, so why isn’t it here already? Well, because it’s going to start as a millimeter wave tech which is radically different from the current standards and requires new infrastructure and usage rules. These standards are in the making but progress is still slow because carriers and telecommunications equipment manufacturers are yet to agree on all of the details. Of course, that doesn’t stop them from experimenting. One such experiment was just announced during the NGMN Industry Conference and Exhibition held in Frankfurt, Germany last week. During the conference, Vodafone Group and Huawei Technologies presented their latest 5G test in high and low-frequency bands. The companies stated that this is the first such test conducted in a densely populated area as they’ve showcased a 1.5-kilometer 5G cell coverage in the C-band spectrum. In addition to that, Huawei and Vodafone managed to achieve an impressive 5 Gbps output to a single device through the high band spectrum. Of course, this was a purely experimental demonstration and commercial implementations of 5G probably won’t be too similar to what was showcased in Frankfurt as standards bodies still have to agree on what 5G will entail.

Still, researching this emerging technology is obviously an important step towards eventual implementation and Huawei and Vodafone have said as much on this occasion. This also isn’t the first time Huawei actively participated in research and development of 5G technologies. The Chinese tech giant and the Japanese wireless carrier NTT DoCoMo have already demonstrated a 3.6 Gbps network in late 2015. This experiment followed an extensive paper on 5G written by the company’s former CEO Ken Hu in which he made a lot of informed recommendations to the industry. All in all, we still have a long way to go before we see commercial implementations of this technology but wireless carriers and telecommunications equipment manufacturers are definitely not sitting idly and waiting for the change to happen – they’re making it happen.