Chinese tech giant Huawei has already announced that it will host a media event on November 3rd. The company is widely expected to unveil its flagship Mate 9 and Mate 9 Pro phablets at the event, although, the company has thus far been tight-lipped about its plans. Now, the country’s number one smartphone maker has posted a teaser about its upcoming event on the country’s largest microblogging platform, Weibo. As can be seen from the image, the teaser is partly in English, and depicts the silhouette of what seems to be a speeding car with light glistening off its top and trunk. The slogan above the illustration says, ‘A Step Ahead’. The rest of it, however, seems to be in Chinese, apart from the date and timing of the upcoming launch event.

While admittedly there’s not a whole lot to go by here, some sections of the online tech media seem to believe that the speeding car imagery is a direct reference to recent reports that the Kirin 960 that’s expected to power the Huawei Mate 9 is pretty much one of the fastest chips in the business today, at least when it comes to synthetic benchmarks. How that translates to real-world performance still remains to be seen, but Huawei has been making some pretty solid devices over the years, and it wouldn’t surprise anybody if the company manages to hit it out the park with its Mate 9 and Mate 9 Pro.

Taking a quick look at the rumored spec sheet of the upcoming Huawei Mate 9, the device is expected to feature a 5.9-inch FHD display, and the top-end model is expected to come with up to 6GB of RAM and as much as 256GB of internal storage. As is becoming almost customary for any flagship these days, the device is also expected sport a dual rear-camera setup with 4X optical zoom, all of which sounds super exciting on paper. If that wasn’t enough, the aforementioned ‘Pro’ version will reportedly feature curved edges on the lines of the Galaxy S7 Edge, and also have a QHD (2560 x 1440) panel thrown in for good measure. While pricing and availability details are not yet known officially, some rumors are apparently pointing at an astronomical $1,300 price-tag for the top-end Mate 9 Pro, which would make it a truly niche device. 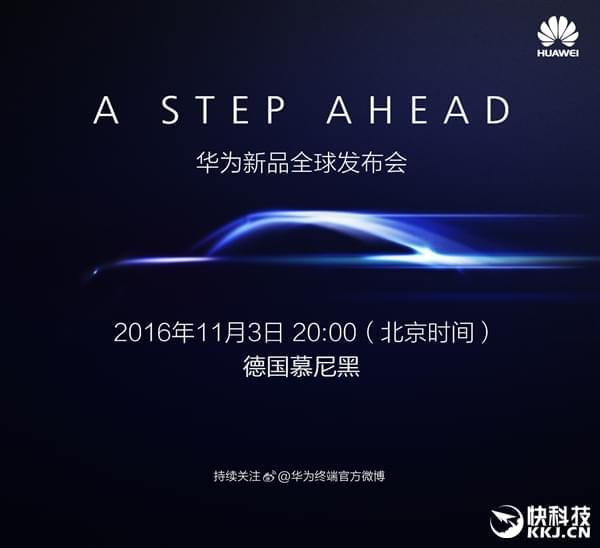