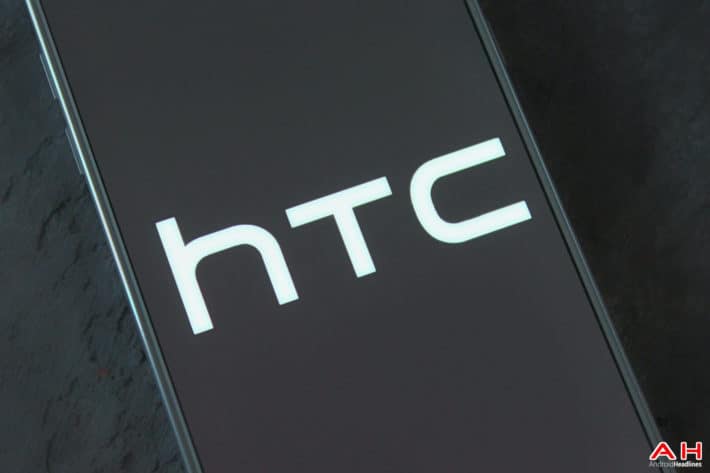 To say that HTC's earnings reports have been disappointing investors in recent years would probably be an understatement. Over the summer, HTC posted a net operating loss of NT$4.2 billion ($133 million USD) for the second quarter of the year. While the Taiwanese tech giant did find a silver lining in the fact that it managed to significantly increase its revenue in Q2 2016, it also put a lot of hopes in the HTC 10. Unfortunately, the device is seemingly struggling in most places not called Japan and HTC has yet to post any official sales numbers of the thereof. This is just further evidenced by a recent statement from the company's executive Nikitas Glykas who revealed that the management is "disappointed" with HTC 10 sales.

While things still aren't peachy for the Taiwanese company, HTC's unaudited financial results for the third quarter of 2016 show some signs of improvement. In a report published yesterday, HTC revealed that its Q3 operating loss amounted to NT$1.8 billion ($57.1 million USD). In other words, the company managed to cut its net losses in half and then some. This achievement consequently led to more positive primary earnings per share (EPS) which are still negative but now amount to "only" NT$2.18 ($0.069 USD).

HTC also managed to improve its gross margin which now sits at 16.1%. As the tech giant's head of global sales Chia-lin Chang explains it, this new gross margin means that HTC's phone business in the third quarter of the year almost reached a positive zero. DigiTimes reports that HTC has high hopes for its smartphone business in the near future as it's refocusing its efforts on premium devices and is planning to cut the number of low-end and mid-range phones released on an annual basis. In other words, the company believes it can make more money by selling fewer high-end flagships than a lot of cheaper devices.

Last but not least, Chang also confirmed that the Taiwanese phone maker is getting ready to release a new smartphone next month. This could either be HTC Ocean or HTC Bolt, both of which were recently leaked online. DigiTimes' sources claim that the latter is more likely to hit the market in November and note that the US wireless carrier Sprint is actively involved in HTC Bolt development. Looking at a broader picture, an international version of HTC Bolt will likely launch as HTC 10 Evo.