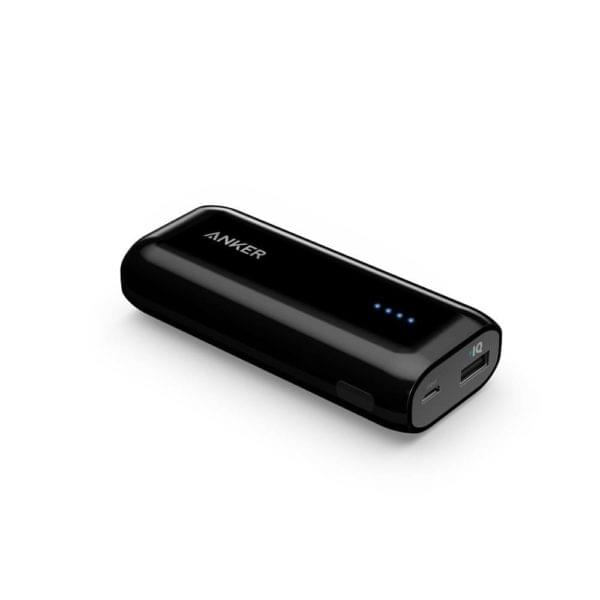 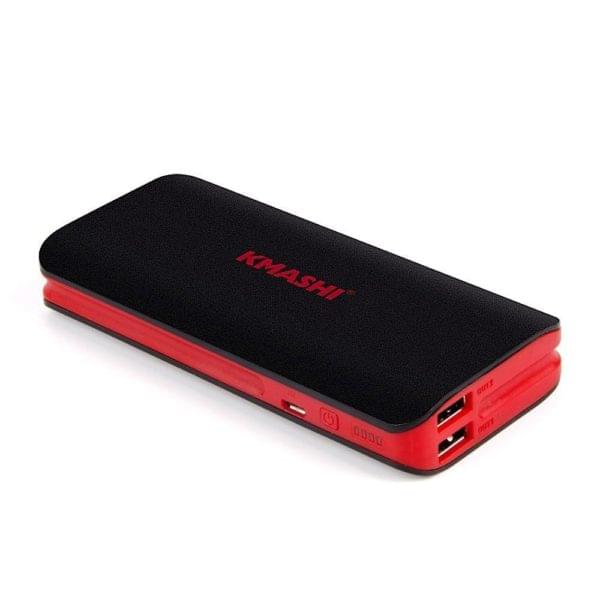 KMASHI has a slightly larger battery pack here, and this one actually sports two USB ports. This means that you’ll be able to charge two devices simultaneously. Making for a pretty great feature. This power bank sports 10,000mAh capacity, which is enough to charge most smartphones about three times, before running out of juice itself. 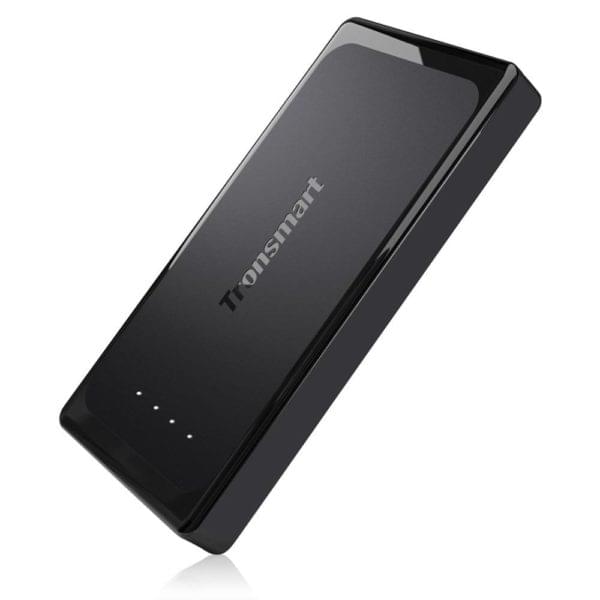 This one here is of similar size, when compared to the KMASHI battery pack listed above. This one sports a capacity of 10,400mAh but it has a few tricks up its sleeve. For one, it uses USB Type-C, something that has been getting increasingly popular in the past year or so. It also has Quick Charge 3.0 included. Allowing you to charge your smartphone quicker than ever before. 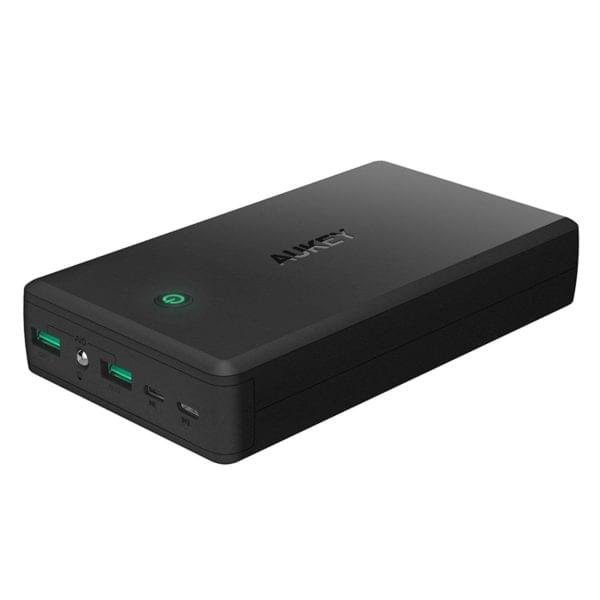 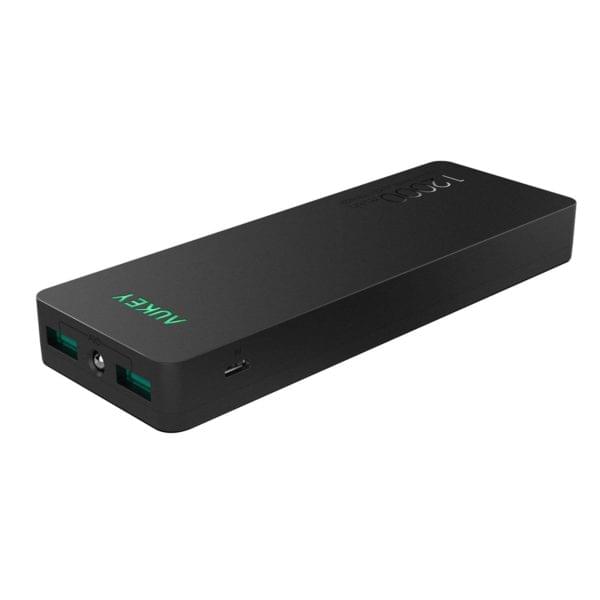 Here’s a smaller one from AUKEY, in case you don’t want something as bulky and heavy as the one listed above. This one sports a 12,000mAh capacity. Which is still quite good for its size, and will give you plenty of juice to keep your smartphone, tablets, smartwatches and other tech gadgets charged up. 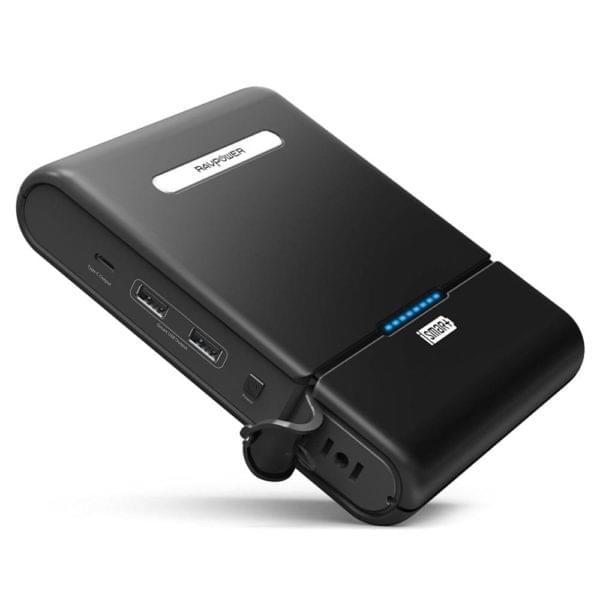 This one here is pretty large too, but there is something that this power bank has that the AUKEY model doesn’t. And that’s a full AC outlet. Allowing you to quickly charge up your laptop, or really anything else that doesn’t use USB, as well as plugging in your smartphone to get a good charge. 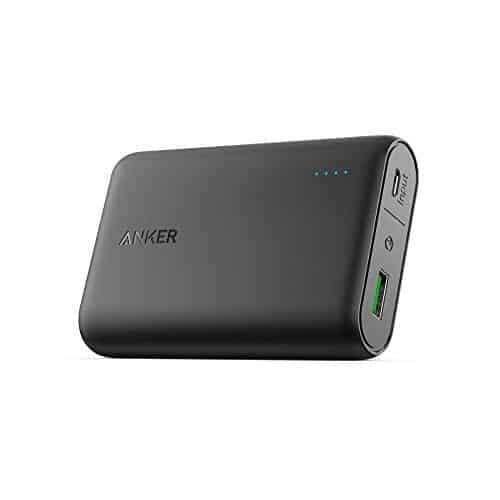 This is probably one of the best power banks on this list. For one, it is pretty small, but still packs a ton of power. Meaning that it can fit in your pocket and charge your smartphone. It also supports Quick Charge 3.0, meaning that you won’t need to keep it in your pocket for long, because it’ll charge your smartphone up pretty quick. Always important. 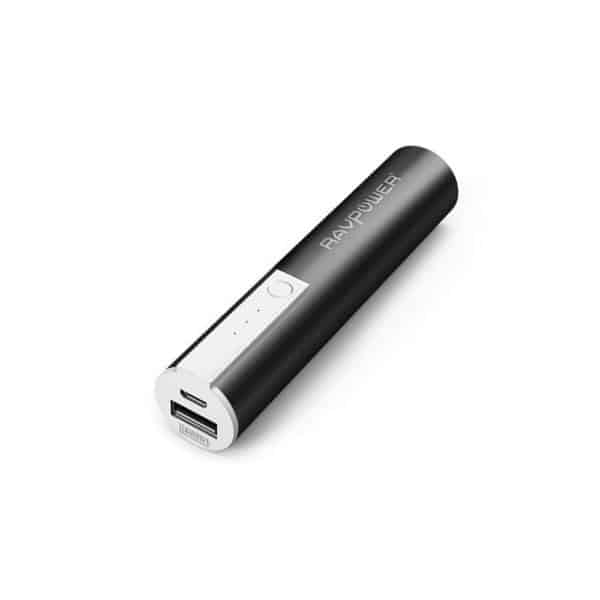 Perhaps the smallest battery pack on this list, but still a great one to have. This won’t be large enough to fully charge really any smartphone – except for maybe some really small smartphones – but it’s great to have around in case you need just a little bit extra juice. And it’s extra small, making it great to stuff in a bag when traveling. 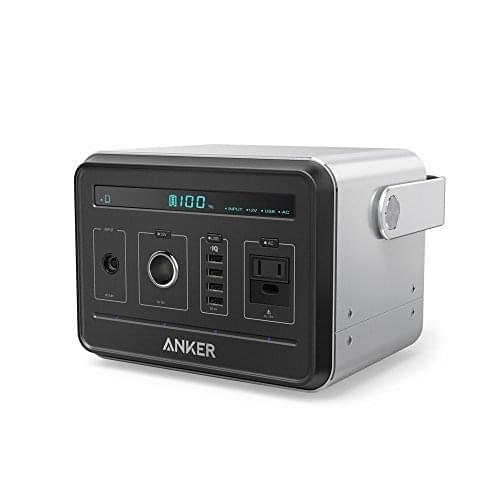 This isn’t so much a portable battery pack – there’s nothing portable about it – but more of a generator. It sports 120,000mAh of capacity, and can power just about anything. This is great for those times when the power goes out, or you need some power on your camping trip. It may be overkill, but definitely awesome to have. 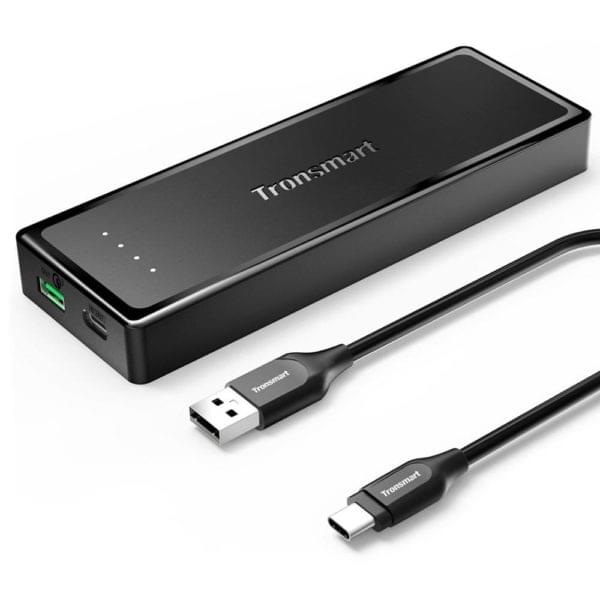 The Tronsmart Presto is another somewhat small battery pack, we’re looking at a capacity of about 10,400mAh here. That’s enough for about three smartphone charges. It does feature Quick Charge 3.0, but it also does come with a USB Type-A to Type-C cable. Definitely a great buy for anyone that just switched to a USB-C smartphone, like the Google Pixel.