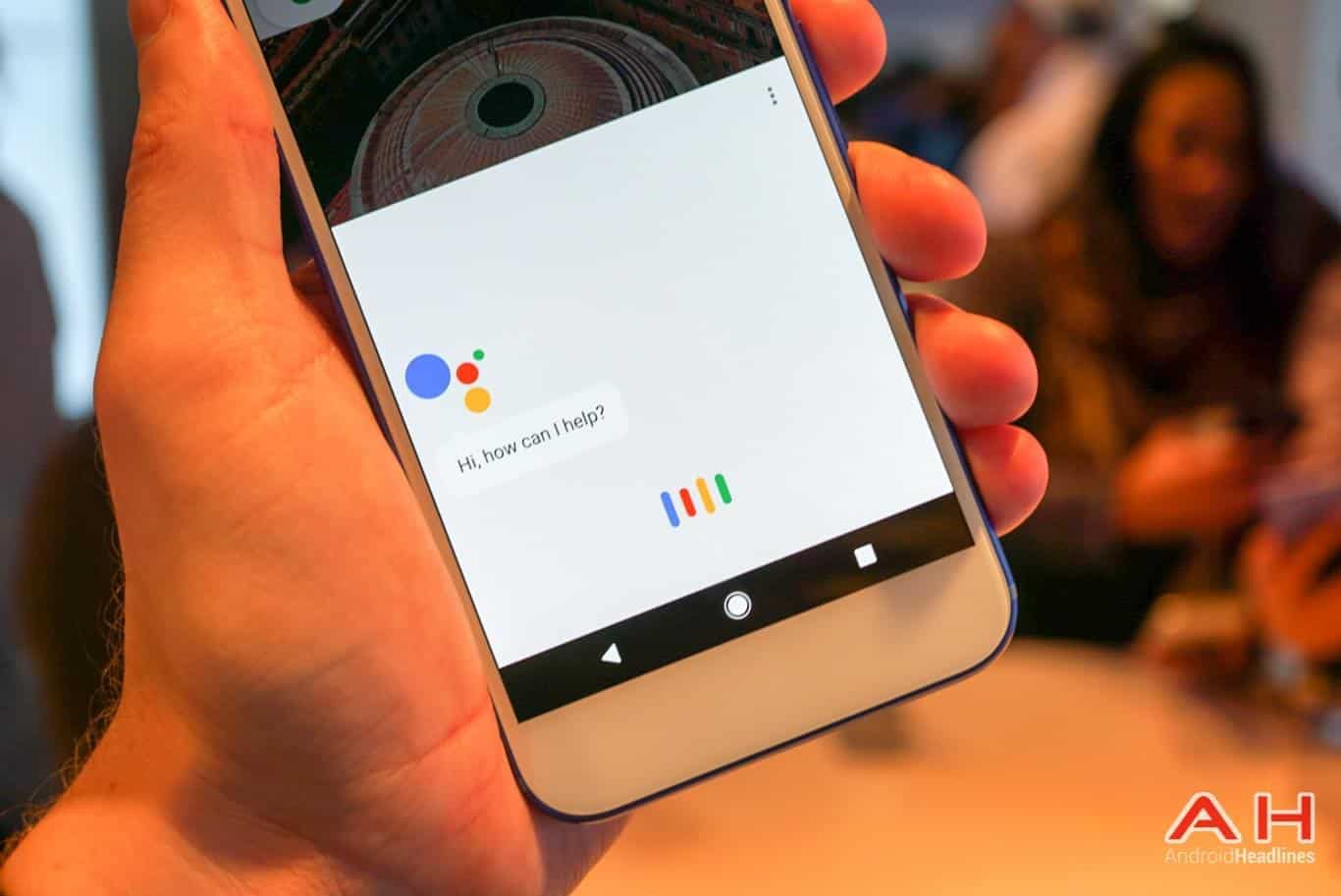 The Pixel and Pixel XL are Google’s newest smartphones. These two devices were introduced by the company a couple of days ago, along with some additional hardware, including the Chromecast Ultra, Google Home and Google Wifi. That being said, we have tons of coverage on the site in case you’re interested, and are here to build upon that. As most of you know, Google’s new devices ship with Android 7.1 Nougat out of the box, and a recent report said that some of Android 7.1 Nougat’s features will be exclusive to Pixel devices, in other words, it will not land on Nexus devices. Well, a new report has popped up now, confirming what exactly is not coming to Nexus devices, read on.

Phone Arena had reached out to Google in order to confirm see what’s going on, and the company has confirmed which Pixel features will not be included for Nexus devices. Now, Android 7.1 Nougat is heading to Nexus devices, and that’s great, but some features will not be a part of it. Nexus users will not get the Pixel Launcher, Google Assistant integration, unlimited storage for original quality photos and video content (on Google Photos), Smart Storage, Screen-share, Pixel Camera app and Pixel’s Phone support (24-hour hotline). So, as you can see, quite a few features Google has included with Pixel phones will not land on older devices, unfortunately. In addition to all this, Nexus devices also don’t support the company’s Daydream platform, but that’s a hardware issue.

In any case, these are some major features listed here, unlimited storage (full quality) on Google Photos we can understand, as well as the 24-hour phone support, as you’re paying premium for such features with the new Pixel devices, but we don’t really see why Google opted not to include the Google Assistant integration, screen-share and some other features. Consumers who purchased the Google Nexus 5X and Nexus 6P were promised to get the latest software for the next 24 months, but that’s obviously not going to happen, at least not in the way it should. It will be interesting to see how will the community react, but these are surely not good news.