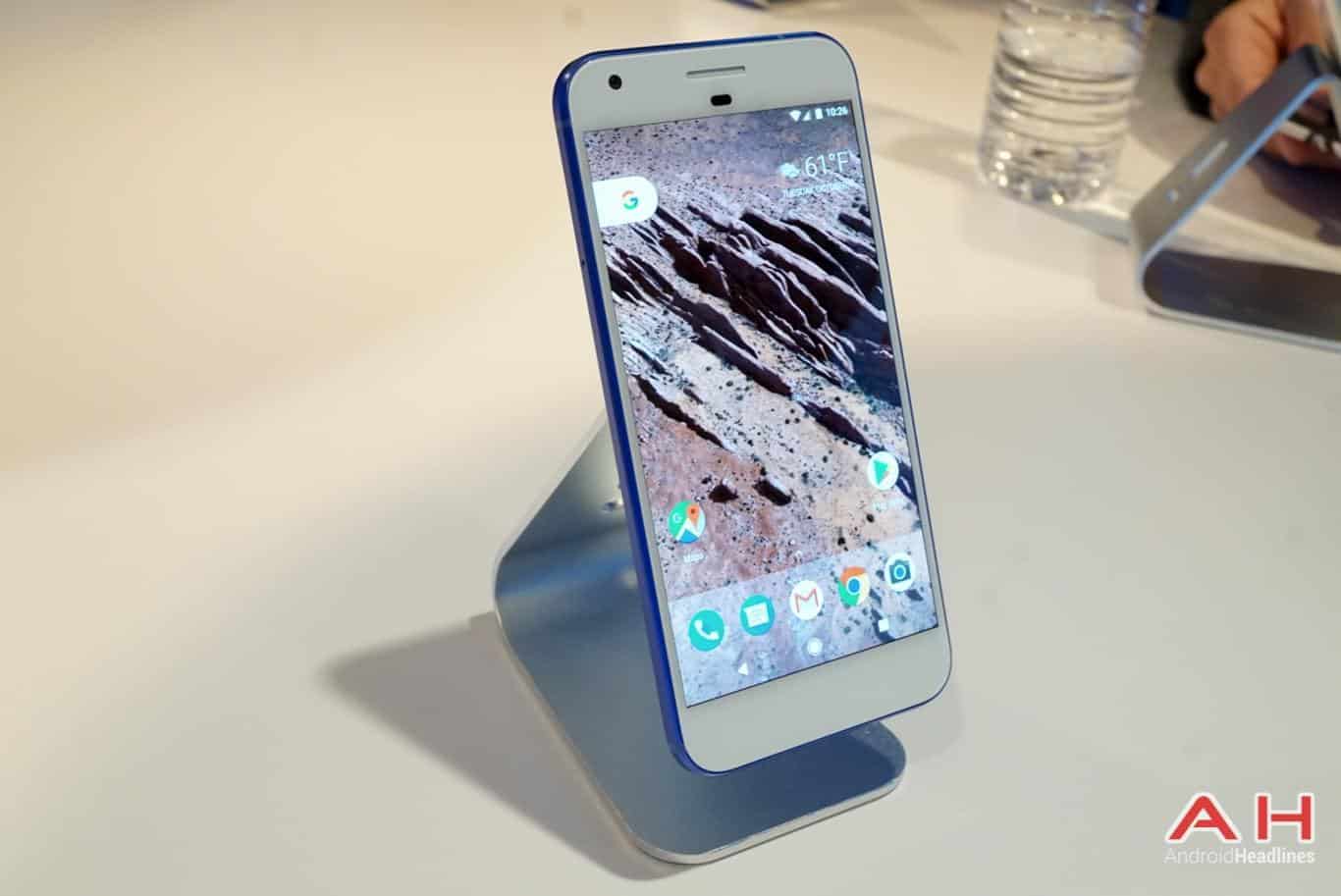 How often do you find yourself running out of storage space on your device? Do you own a 256GB microSD card and still feel limited? If you’ve answered yes either of those questions, you may want to consider switching to Google Pixel or Google Pixel XL. Namely, the Nexus successors which were just officially announced during the company’s huge hardware event in San Francisco will ship with unlimited cloud storage space for storing full-resolution photos and videos on the device. There’s no catch, the unlimited storage space can be used to store all visual content taken by both the Pixel and Pixel XL and has no expiration period.

This is an incredibly significant feature given how both devices boast 12.3-megapixel cameras capable of shooting 4K content. As higher resolution pictures and videos practically always take up a lot more storage space than their low-resolution counterparts, shooting 4K videos and photos would quickly fill up even the 128GB model of Pixel, kind of like similar activity fills up the internal storage of the 128GB version of iPhone 7. While speaking in San Francisco, Google’s representatives actually used the latter example to illustrate the need for unlimited cloud storage in modern smartphones by showing the screenshot of the iOS “Storage Full” pop-up warning which a lot of Apple’s customers are intimately familiar with.

It’s worth noting that Google has already experimented with the unlimited storage feature in the Google Photos app which also allows unlimited cloud storage. However, unlike the Pixel variant, the Google Photos offering comes with a big catch – it doesn’t apply to full-resolution content. More specifically, it only supports 16-megapixel photos and 1080p video, anything higher than that counts towards your storage limit. In addition, users who opt to use the unlimited storage option in Google Photos automatically agree to have their content compressed to a wide variety of formats, so they’re basically sacrificing quality for quantity. On the other hand, the Google Pixel unlimited cloud storage comes with no caveats and goes a long way in justifying the price tag of Google’s new smartphones, which start at $649 for the 32GB model of the Pixel, going up to $869 for the 128GB model of the Pixel XL. 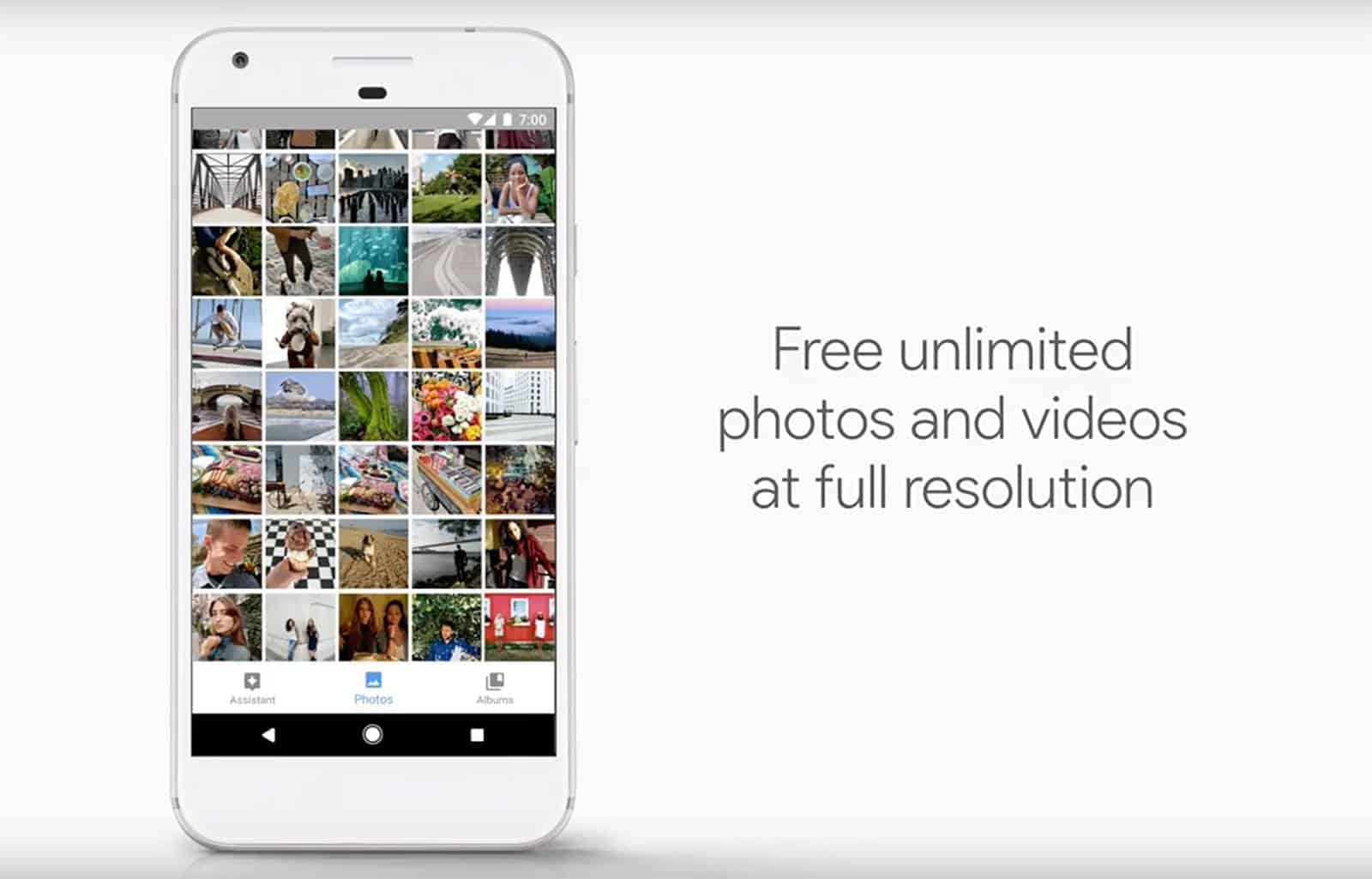