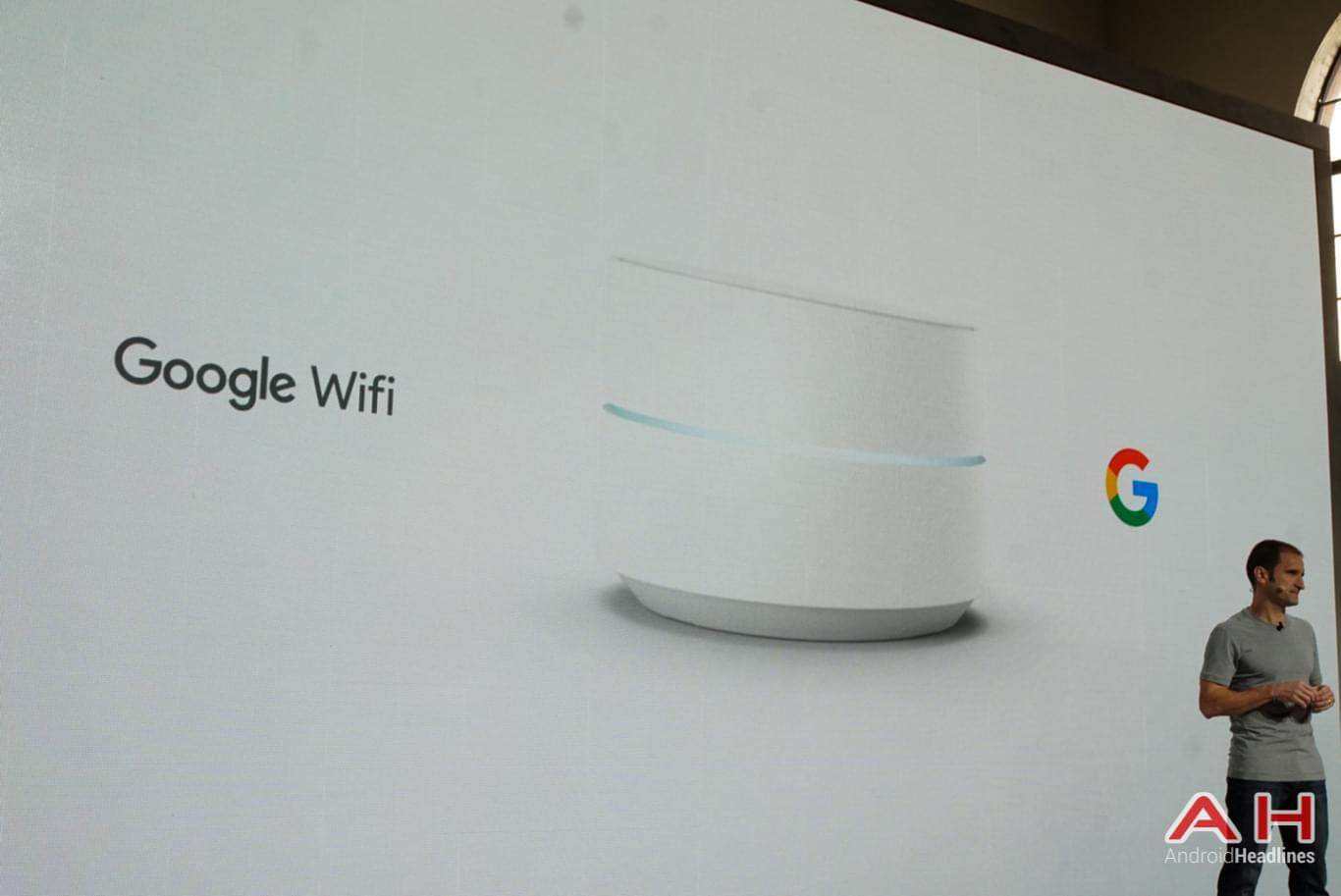 In the run up to today’s Google event, a number of products that are now confirmed were rumored about quite early and quite heavily. This obviously includes the two headline products from today’s event, the Google Pixel and the Pixel XL. However, one product which had barely been heard of two weeks ago was Google Wifi. As such, this was one of the newer rumored products and could actually be one of the surprise hits of today’s event.

Google has now confirmed not only the existence of Google Wifi, but also its availability. This is a new router from Google which looks to offer a different router experience to the likes of Google’s OnHub. In particular, Google Wifi looks to be a router which will greatly expand your network’s signal. On its own, Google Wifi acts as a router and extends the signal to all areas covered by your network. However, where things get interesting is that Google Wifi adopts a 'build it as much as you want' modular-type approach where you can essentially add other Google Wifi routers to the first router. A chain of routers which continue to increase the intensity of the signal received and the distance that signal can be sent to.

That said, while this is a different product to OnHub and one which largely serves a different purpose, it still can make use of many of the OnHub features. For instance, Google Wifi is able to connect to the same app as OnHub and in doing so, is able to take advantage of IFTTT functionality. In addition, the app will serve as the main control board for the router. So for instance, the app will allows the user to set up the router, manage connections to and from the router, and so forth. In terms of the specs, the Google Wifi router is a dual band router offering connections over both the 2.4 GHz and 5 GHz bands. The total speed possible is 1200 and this is a figure which is somewhat unevenly split across the bands. So while you might not be able to achieve 1200 Mbps on either band, you should expect to be able to reach somewhere in the region of 300 Mbps at 2.4 GHz and 900 at 5 GHz.

In terms of availability, Google has confirmed that Google Wifi will be available to buy for $129. However, it is worth remembering that this is only a starting price. As you are able to continually add aspects to Google Wifi, the price will largely be determined by how many aspects you want to include. To make this easier for consumers to digest, Google has announced they will be selling bundles which contain the first Google Wifi router along with a set number of additional components. So for instance, those who want greater coverage can pick up a 3-pack which will cost $299 in total. A fairly big saving compared to buying three separate units. In terms of when, Google has confirmed that Google Wifi will be available to pre-order starting in November with the units expected to start shipping sometime in December. You can find out more about Google Wifi by checking out two of the official launch videos below.