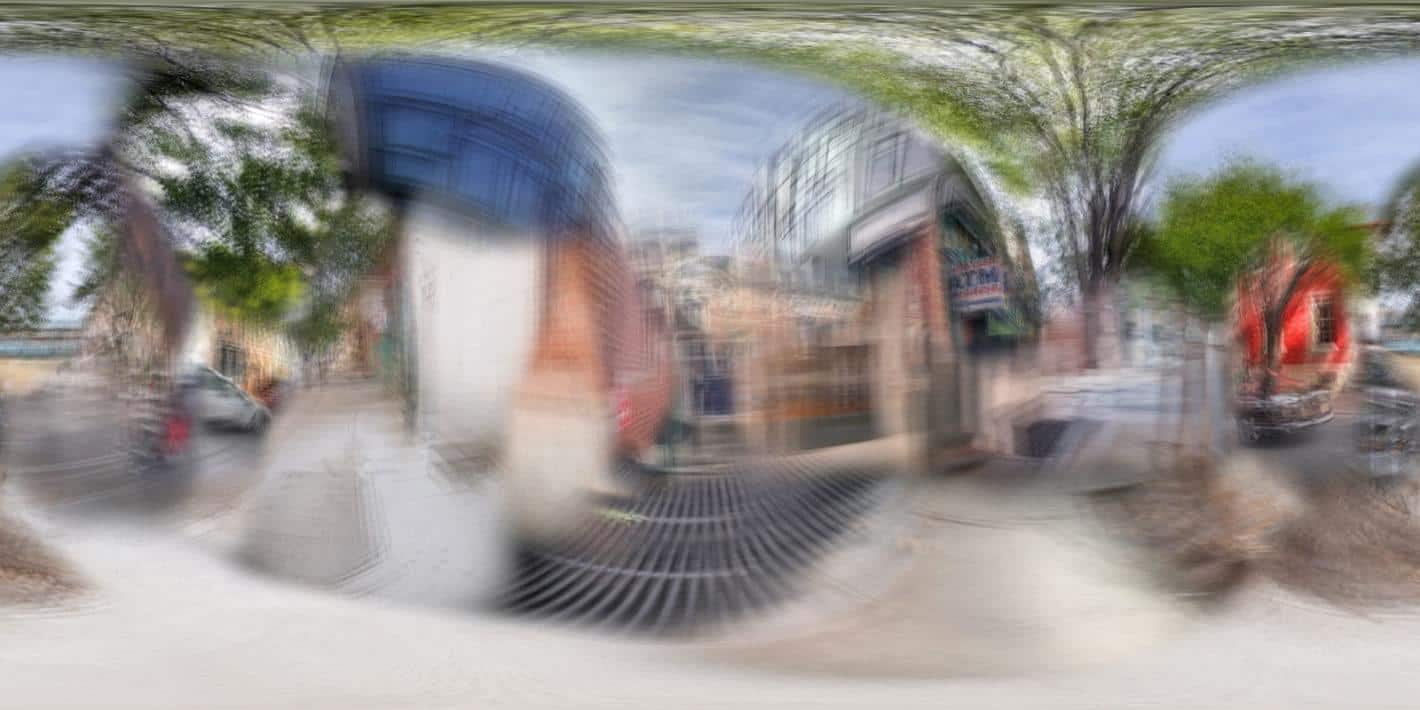 Android is a fantastic operating system which offers basically unlimited possibilities to developers. However, options don't mean anything if you aren't willing to take risks and try out new things. Being an innovative company that it is, Google is well-aware of that fact, which is why it introduced the Android Experiments platform last year. Described as a "celebration of creativity and code on Android," Android Experiments has been designed to incentivize developers to push the limits of the Android OS and come up with new and original applications for the most popular mobile operating system on the planet. To this date, Google has already organized several competitions centered around the Android Experiments initiative and is seemingly rather pleased with the initial results.

But the Mountain View tech giant was never the one to simply let the community play with its inventions without joining in on the fun. In fact, the company has just released its own Android Experiments app called Google Sprayscape. Like its name suggests, this is basically a virtual spraying simulator. The app uses your phone's camera and allows you to spray virtual paint in any direction you want. More specifically, Sprayscape basically places you in an invisible virtual sphere which you can decorate with digital paint in any way you see fit. It's relatively easy to use once you understand its core principles though the app itself doesn't feature any kind of tutorial so figuring this out on your own would probably be a challenge.

There's another catch to using Sprayscape – you're limited to colors and patterns which the camera of your device can detect. In other words, you can walk around the neighborhood and decorate your virtual sphere with anything in the vicinity but can't actually spray individual colors if you're unable to detect them in the real world. If that sounds crazy, it's because it is. Just check out the masterpiece above that Engadget's Nathan Ingraham made with Sprayscape. So, this app isn't exactly as useful as Tilt Brush but at least it doesn't require a VR headset and is still something that's bound to pique the curiosity of modern, open-minded artists. The question is – are you one of them?