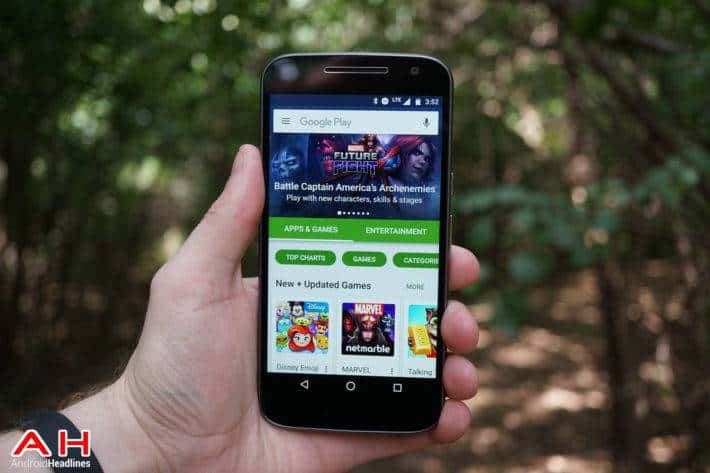 If you’ve ever set foot in the Google Play Store, or even the Android Market back when it was called that, you’ve almost certainly seen apps that seem to have thousands, or even millions of installs that they might not seem to deserve. In almost all cases, giving such an app a download to check it out yourself will confirm your suspicions. High ratings for low-quality apps are common, which can sometimes mean fraudulent download counts, or an app giving users an incentive to give a high rating, or even forcing them to do so in order to use the app. It’s exactly this kind of behavior that Google has announced that they’re rolling out tools to crack down on with the Play Store.

These new tools are made to detect fraudulent behavior in the Play Store, such as bad installs or fake ratings, and filter them out so that they don’t affect how users see the app in question. On top of creating special tools to prevent such behavior, Google has announced that they will be cracking down on developers that continue to perpetrate such acts of fraud. One consequence that they named was having offending apps removed from the Play Store, but Google has been known to deactivate developers’ accounts with the Play Store and remove all of their apps in the past, so it is to be assumed that such a punishment could also apply here, in extreme enough cases.

Fake reviews are a very common way to drum up good app ratings, and on unpopular apps with few ratings, can be very effective, even with only a few willing or unwilling fraudsters pumping up ratings. This, coupled with fraudulent downloads, usually via a botnet, can make a brand new, low-quality app appear to be worth a user’s time. While app developers are still allowed to use marketing firms and third-party promoters to beef up their app’s reputation, these are to follow the guidelines laid out by Google in their Developer Support Resources. Google did note that most app developers are not guilty of this sort of behavior, though even without large numbers of developers engaging, this damaging process can keep users away from apps that would better serve them.