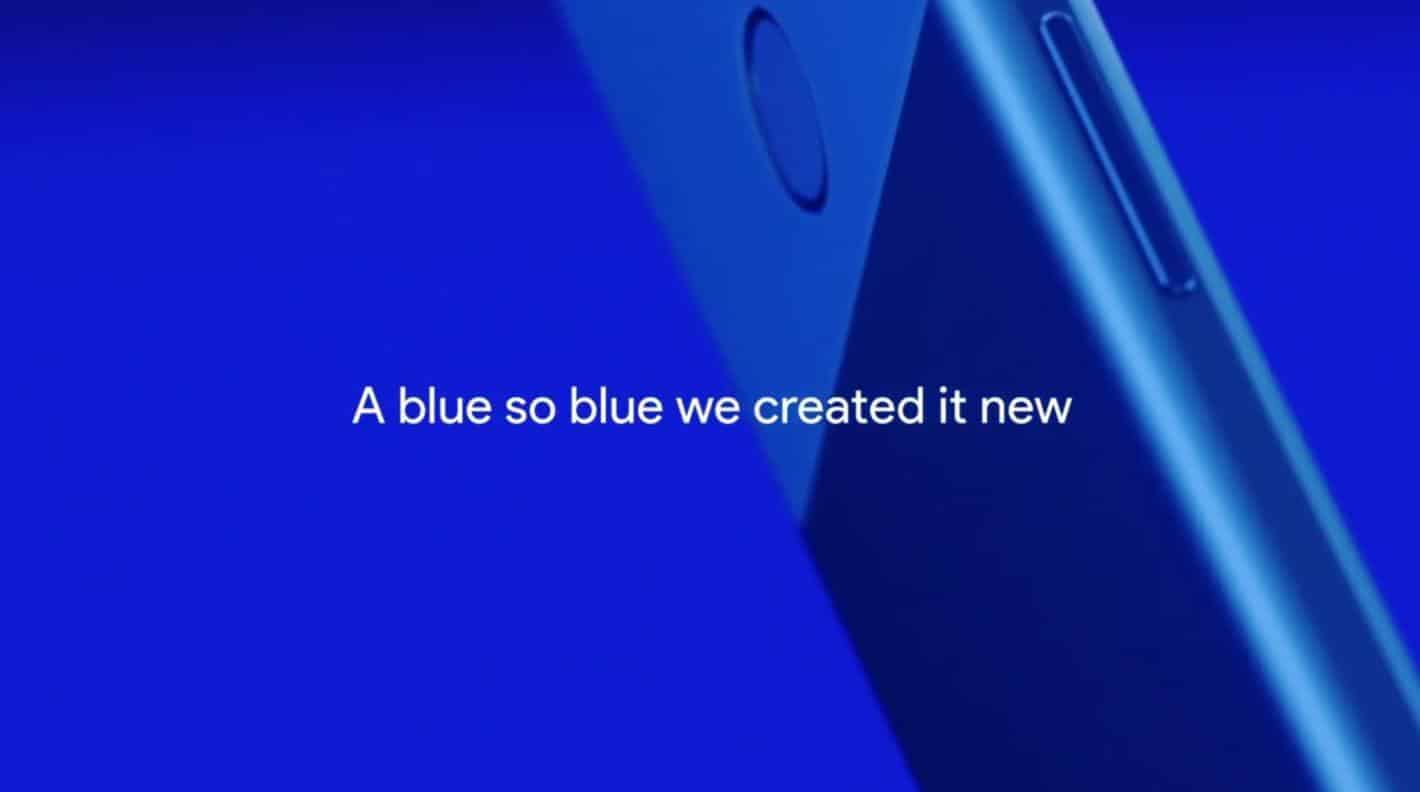 It’s probably not likely that we’ll ever get an official confirmation that HTC built the Google Pixel and the Pixel XL, which were just announced in San Francisco. The Mountain View tech giant is rather adamant at marketing these devices as being “made by Google” so talking about actual manufacturers wouldn’t make much sense anyway. Regardless of that, with all of the rumors which were flying around as early as January of this year and the fact that both the Pixel and the Pixel XL are somewhat reminiscent of the recently released HTC 10 in many aspects, one can wager a pretty good guess about who was on the manufacturing side of things as far as Google’s latest flagships are concerned. In that likely case, it’s rather symbolic that Google decided to rebrand the Nexus line with HTC – as the Taiwanese consumer electronics manufacturer was also there when the Nexus project was just beginning and had handled the manufacturing process of the original Nexus One.

If you care to see whether you can spot all of the HTC 10 design elements found in the Pixel and the Pixel XL, watching the announcement video which has now been released by Google is the perfect way to start. The video is rather playful in both its concept and editing and heavily focuses on the fact that the Google Pixel and the Pixel XL represent a new beginning. Sure, aficionados of consumer electronics will probably always remember these devices are de facto Nexus successors but Google is advertising them in a completely different way. As seen in the commercial below, the company states that these smartphones are new as in ‘no version number’ new and cites a number of other playful examples which illustrate the novelty of the Pixel devices. Well, device, to be more specific as the ad only depicts the regular Google Pixel though the same can be said about both.

Despite having to list a whole lot of features of Google Pixel in less than a minute, the tech giant also doesn’t fail to take a jab at Apple near the end of its latest commercial as the ad cleverly points out that the only thing that’s “satisfyingly not new” about Pixel is its 3.5 mm headphone jack.