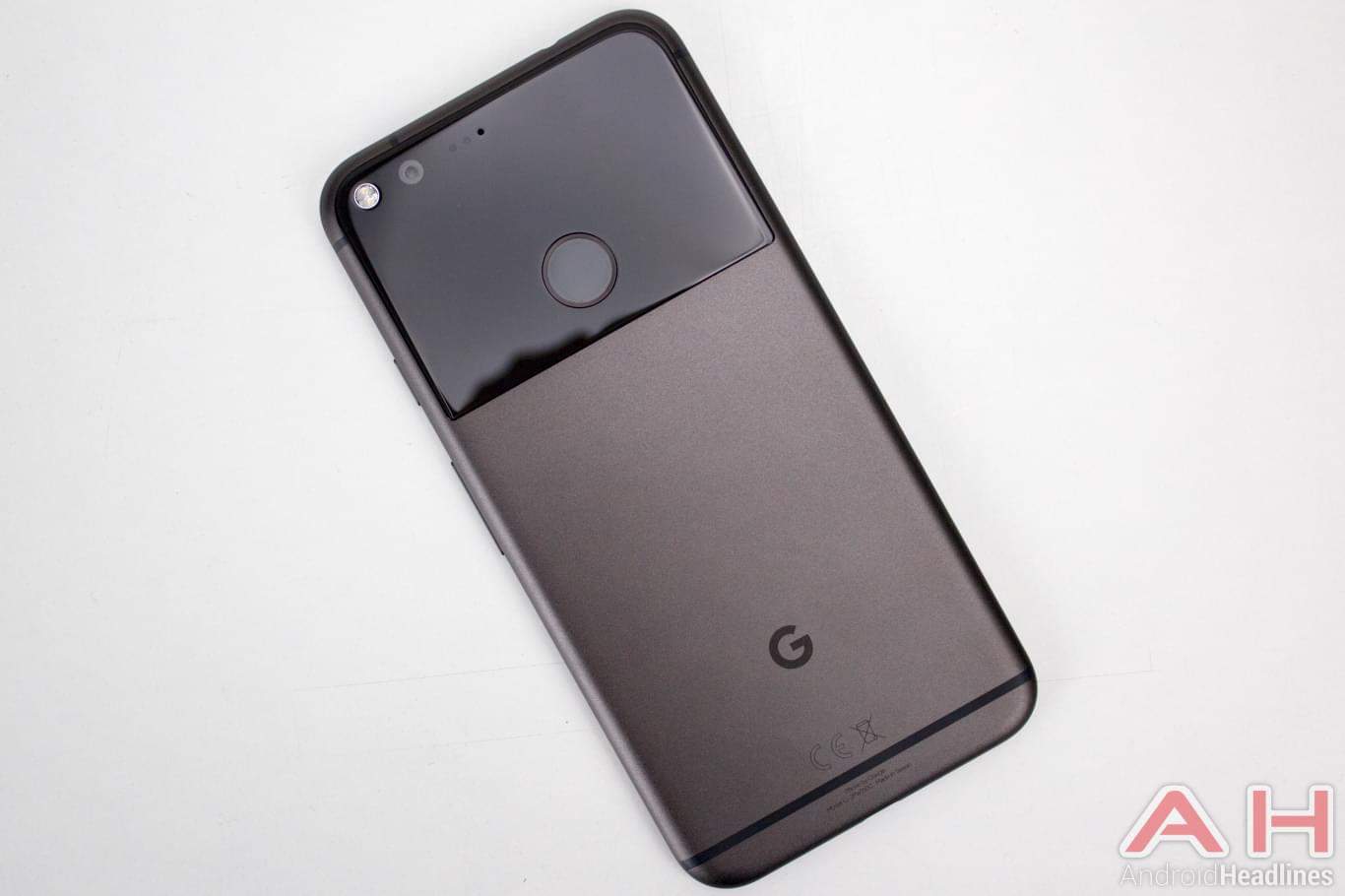 Google first launched its latest flagship smartphones, the Google Pixel and Pixel XL, at an event held in San Francisco a couple of weeks back. These two smartphones were exclusively designed by the Mountain View-based tech giant, unlike its previous devices. The devices are about to go on sale in most markets, and some carriers have begun delivering pre-ordered units to its customers, with Australian carrier Telstra being the first to do so. Over in the UK, both devices were up for pre-order the day Google announced the devices, but it is yet to go on sale in the country. It has been reported that Google is investing a lot of its resources into promoting its latest devices, and this is obvious, considering the variety of ads the company has been posting on YouTube lately.

In a bid to promote the coming of the Pixel smartphone to the UK, Google has posted a commercial on its Google UK YouTube channel. The video titled "Introducing Pixel, Phone by Google", is basically about the main features of the device, including the aluminium unibody with fused polished glass, the AMOLED display it packs and the rear facing camera which DxOMark currently rates as the best smartphone camera in the world. The video is filled with close up shots of the Pixel, detailing all the curves and the overall design of the device. Google Assistant also makes an appearance in the video, with Google stating that the Pixel is the first smartphone to come with the artificial intelligence built in. The Pixel XL makes an appearance at the end of the video, but it is not mentioned by name, but instead, a larger device is shown next to the Pixel. The commercial may be viewed below this post.

The Pixel and Pixel XL are essentially the same device, save for the display size, screen resolution and battery capacity. If you would like a recap on the specs of both devices, read on. The Pixel and Pixel XL are equipped with a Qualcomm Snapdragon 821 System-on-Chip along with an Adreno 530 graphics chip. Memory wise, they come with 4GB of RAM and either 32GB or 128GB of internal storage. For optics, they are equipped with a 12-megapixel main camera coupled with an 8-megapixel front-facing sensor, and run Android 7.1 Nougat. The smaller Pixel packs a 5-inch AMOLED display with a resolution of 1920 x 1080 and a 2,770 mAh battery, while the Pixel XL carries a 5.5-inch 2560 x 1440 AMOLED panel, and a 3,450 mAh battery.