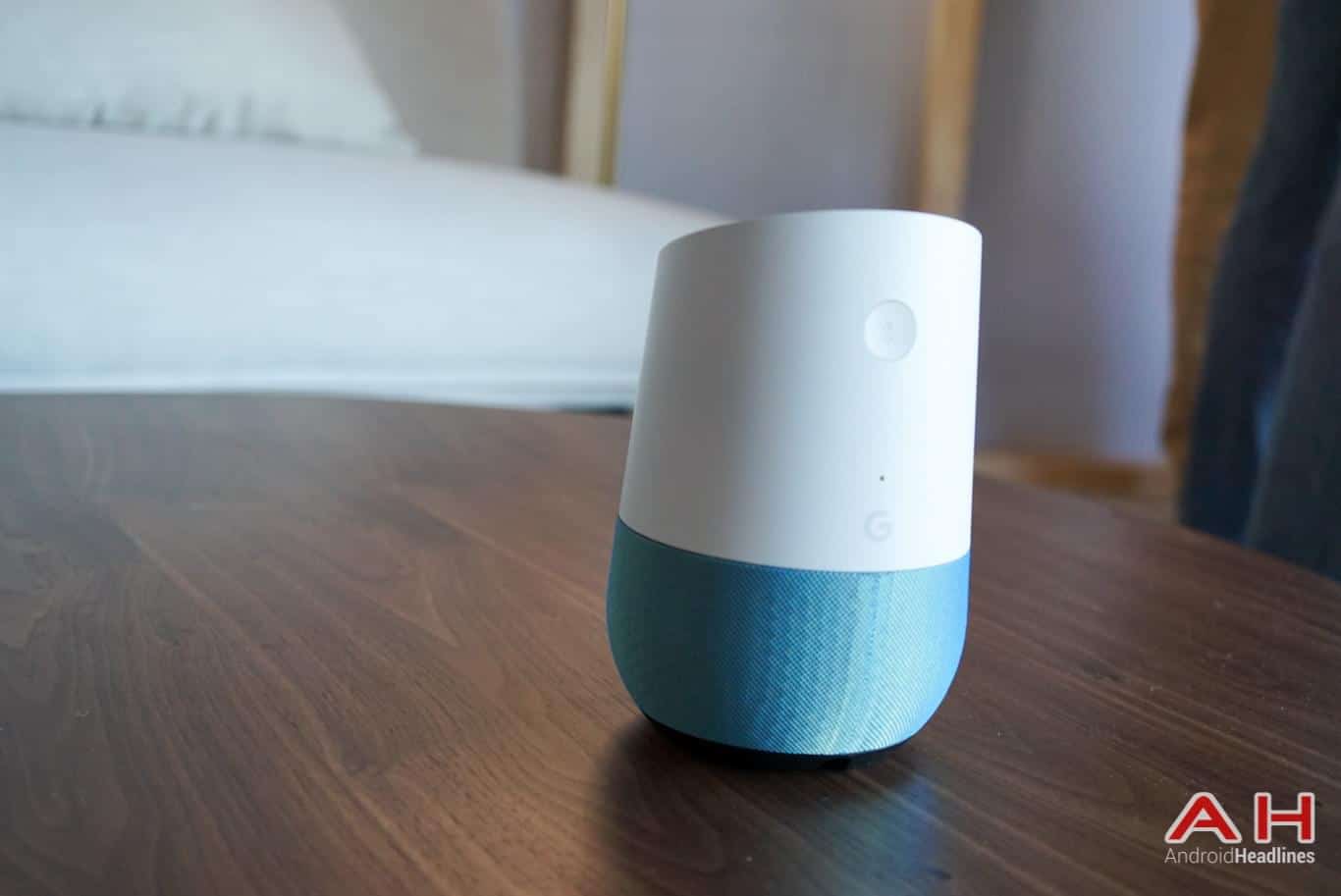 If you’ve been using Allo in the time that it’s been released then you’ve undoubtedly already had a taste of Google Assistant. Having said that, all people have gotten is just that, a taste. Google is changing that today, though as they have officially launched Google Home, and with it comes an even more robust range of Google Assistant functionality that Allo simply doesn’t offer. Features like the ability to ask Google Home to manage connected smart devices around the home are a big part of what makes Google Home so appealing and, let’s face it, Google made the speaker look good during the video they showed off during Google I/O earlier this year where they first announced the product.

That said, videos have the power to do just that, as they’re a stage for displaying everything that you can possibly do with a product, and Google has had a knack recently for highlighting key features of their recently launched products through video ads. Google Home is no exception here, as Google has published a couple of new videos that give the viewer a glimpse into the functionality, design, and allure of such a product.

If you didn’t get to see Google Home officially announced, then the main introduction video is a good jumping off point to find out what Google Home is really all about, as it showcases a few key features, shows them off in action, and gives you a good idea of the design. Additionally, Google also highlights how Google Assistant on Google Home can help you do things hands-free which is of course, a big selling point of the device. Google Home is already officially available for pre-order and will cost interested consumers $129 to pick up the device, that cost can go up, though, if one of the optional Google Home bases is added to the order which starts at a cost of $20, and will be available in six different colors in total. While pre-orders for the Google Home are live from today, the device is expected to begin shipping next month, making it available just in time for those who are looking at this product as a holiday gift. You can view the couple of Google Home videos below, as well as a video that focuses on Google Assistant.