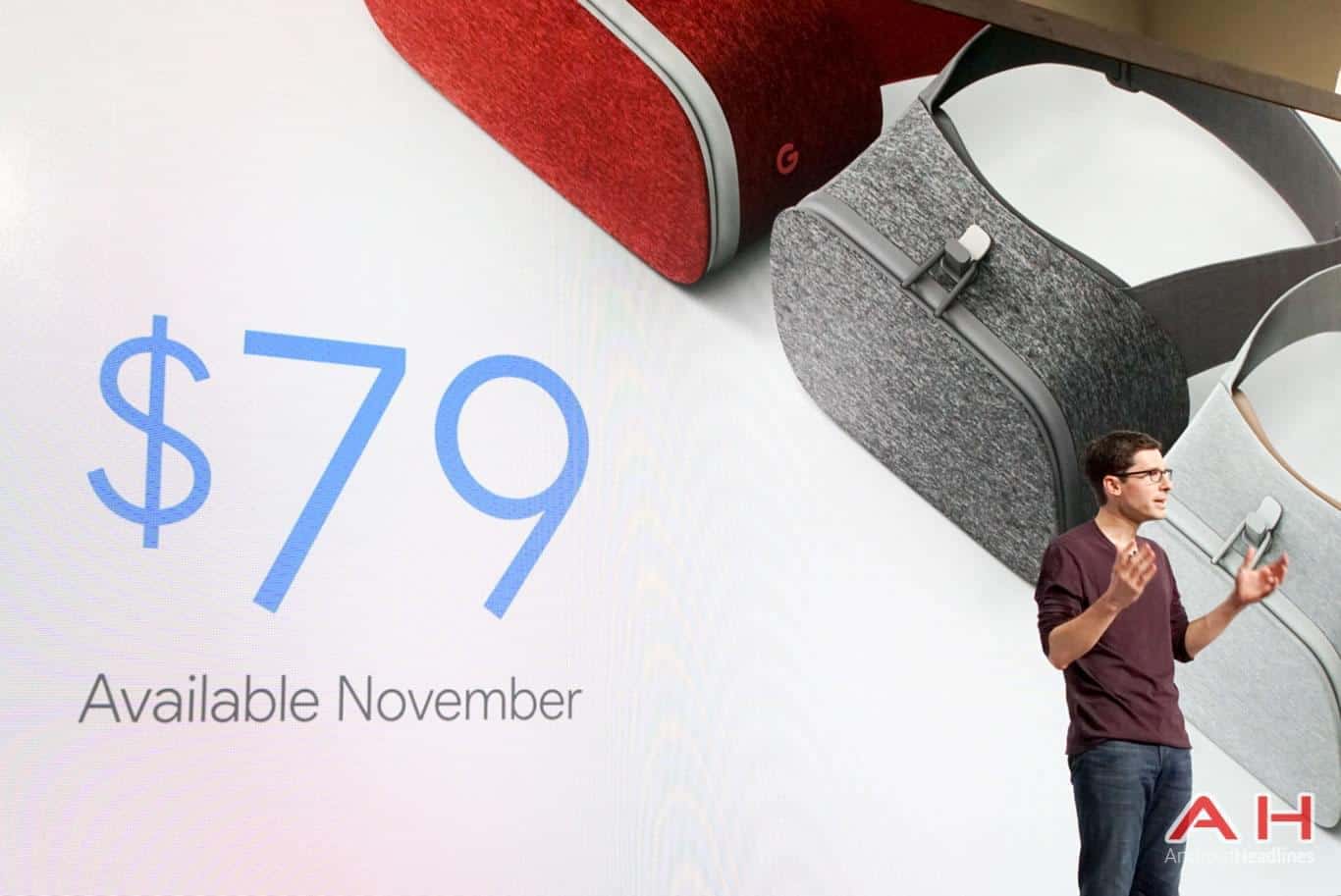 Google originally announced the Daydream VR headset back during Google I/O in May, and since then there has been a rumor here and a rumor there revolving around Google’s official VR platform for Android. While Google had stated that there would be Daydream VR headsets coming from third-parties such as Huawei, Samsung, HTC, and other brands, Google also noted that they would be making their own Daydream VR headset, and they have now officially unveiled their first model today, called the Daydream View, during their big October 4th event alongside other hardware products like the Pixel and Pixel XL, Google Home, and more.

It was rumored yesterday that Google would be announcing their first Daydream VR headset at today’s event and that it would likely cost $79, putting it $20 under the Gear VR from Samsung, and making it a decent rival not only in features but in price. Now that the device is out in the open alongside the unveiling and soon to be launch of Google’s Pixel smartphones, consumers will likely be waiting to get their hands on the device for a taste at what the content is like in comparison to other VR platforms that have been available since at least the beginning of the year.

Google’s Daydream View headset is powered by the device it’s connected to, in this case the Pixel or the Pixel XL, and runs off of the device’s power as well as uses the device’s display for viewing the Daydream content. While it is similar to the Gear VR in this particular respect, it is different in the way that it’s controlled, as it comes with it’s own remote control that looks similar to a Nintendo Wiimote controller, which is used for navigation of the Daydream UI and control of the content, instead of using touchpad controls on the headset like with the Gear VR units. Google will be launching the Daydream View headset in three different colors, beginning with the Slate color, and later this year they will launch two additional colors which include Snow, and Crimson, allowing consumers to customize their headset with a personalized color to match their taste. Google notes that Daydream View will launch next month in October for $79. 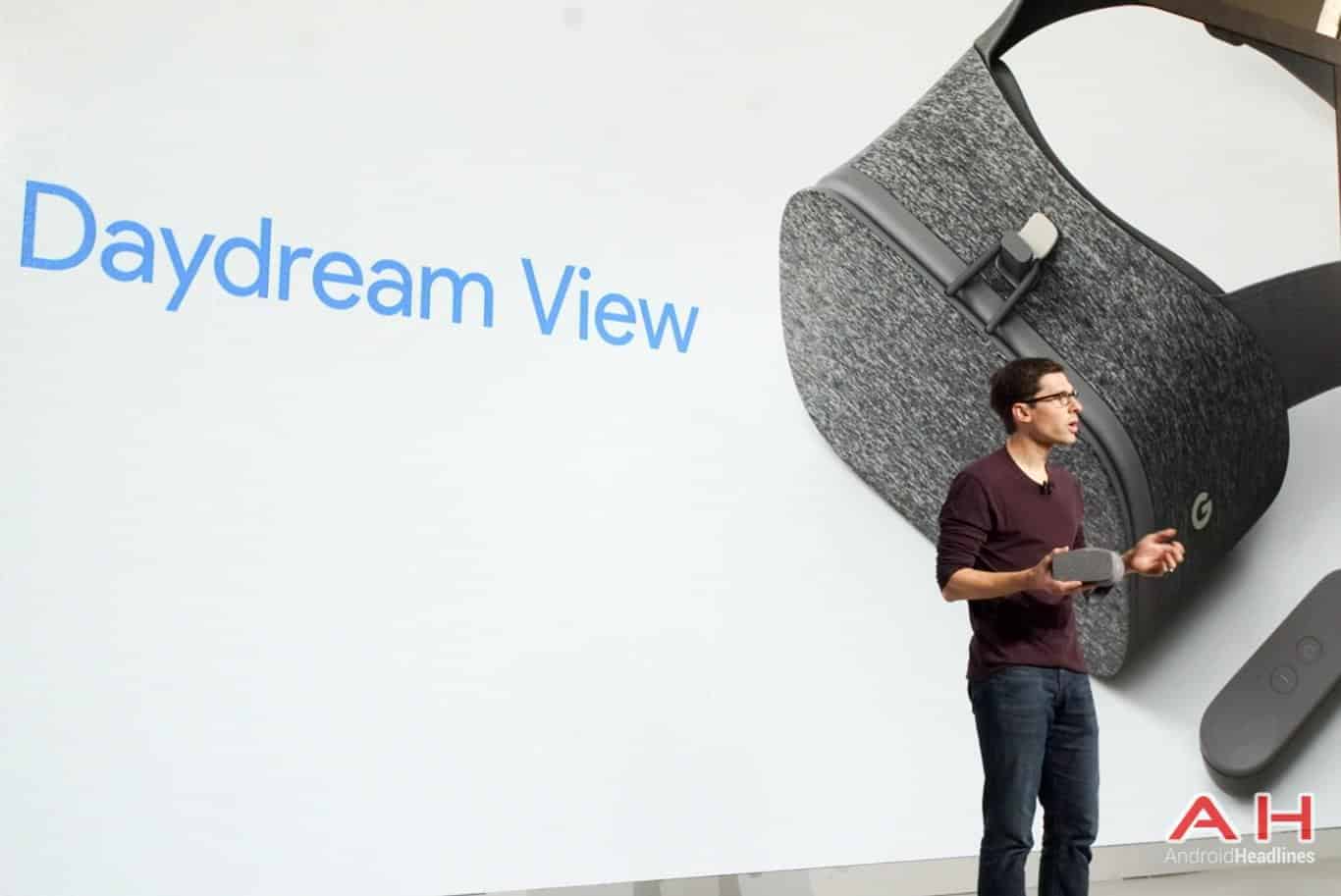 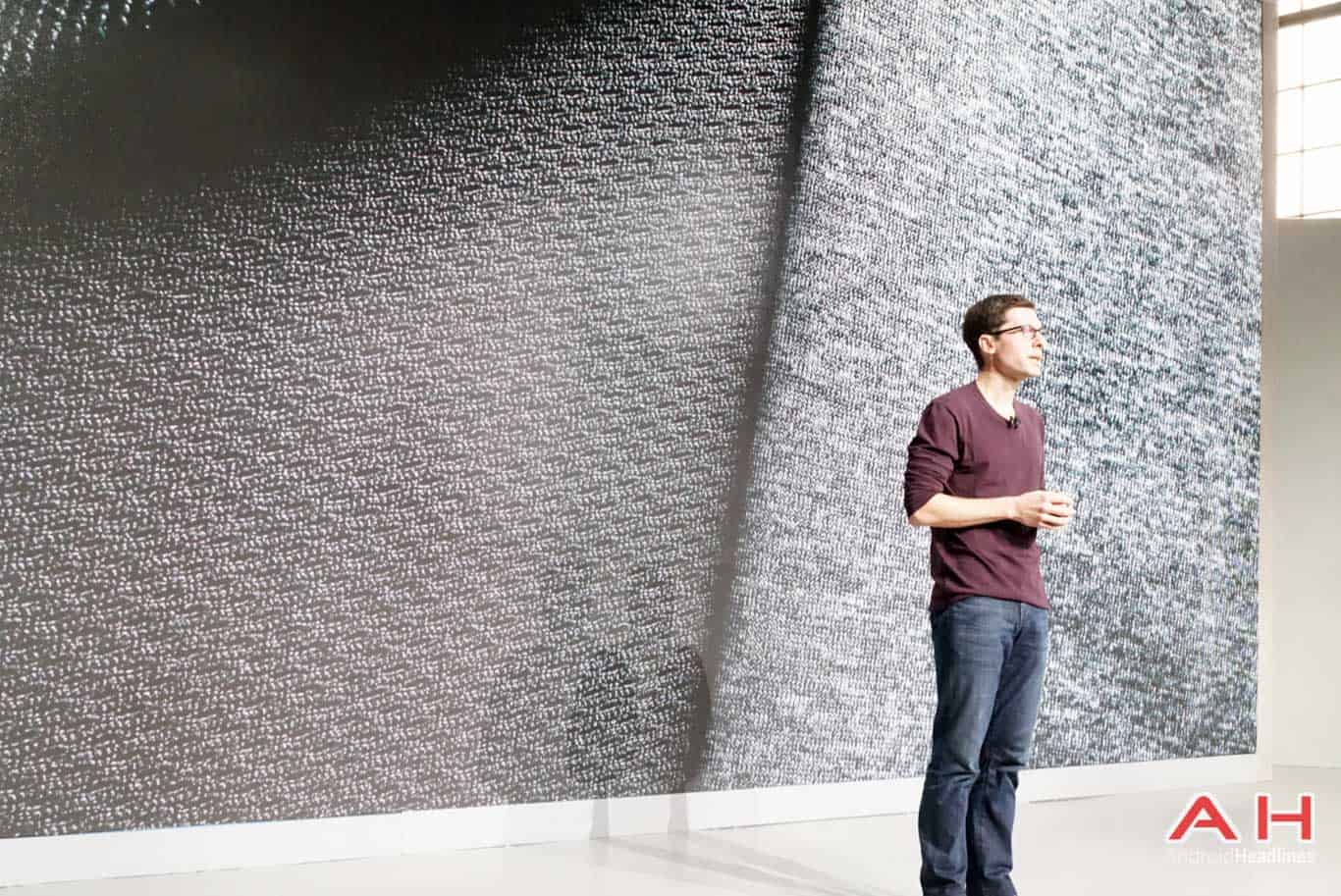 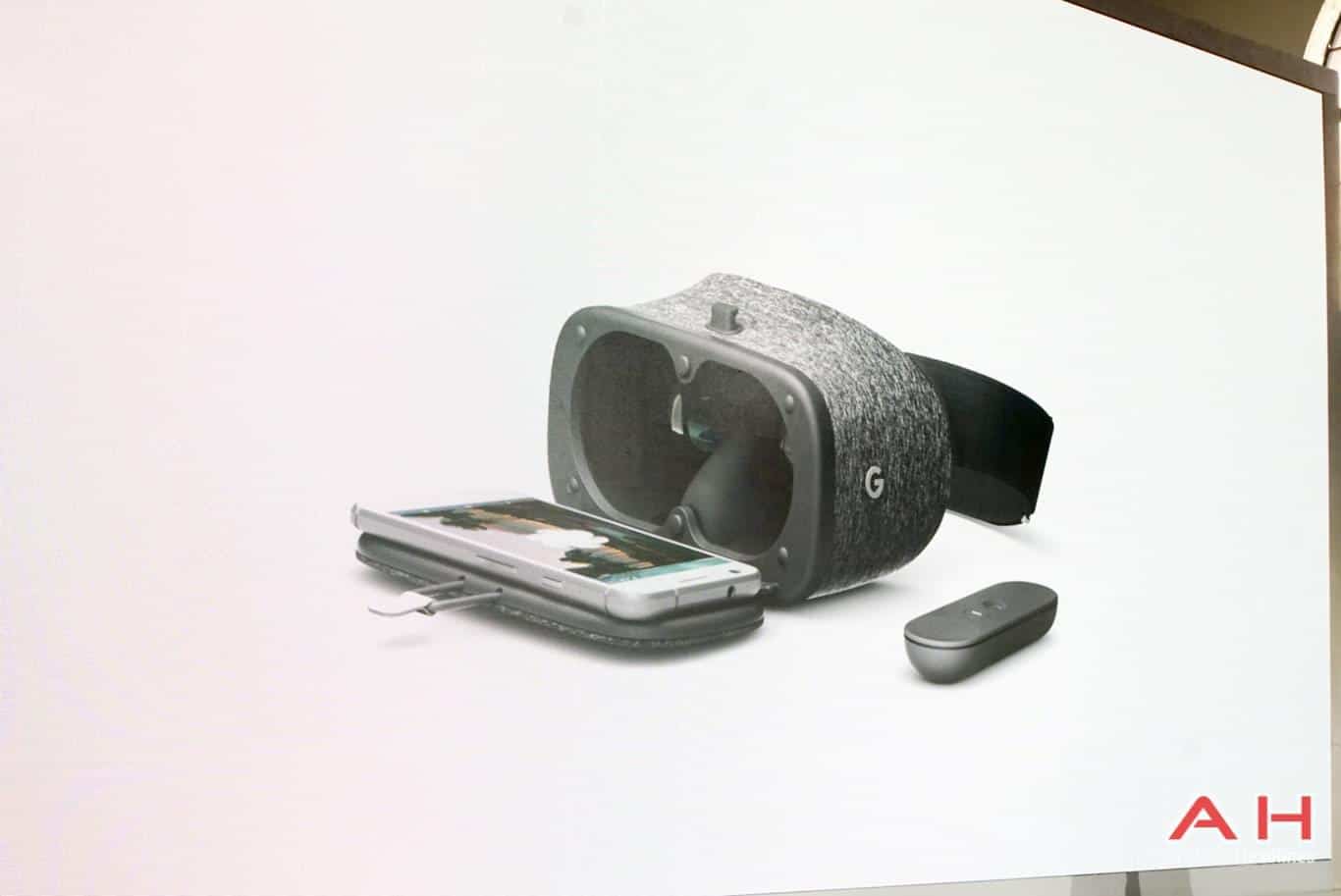 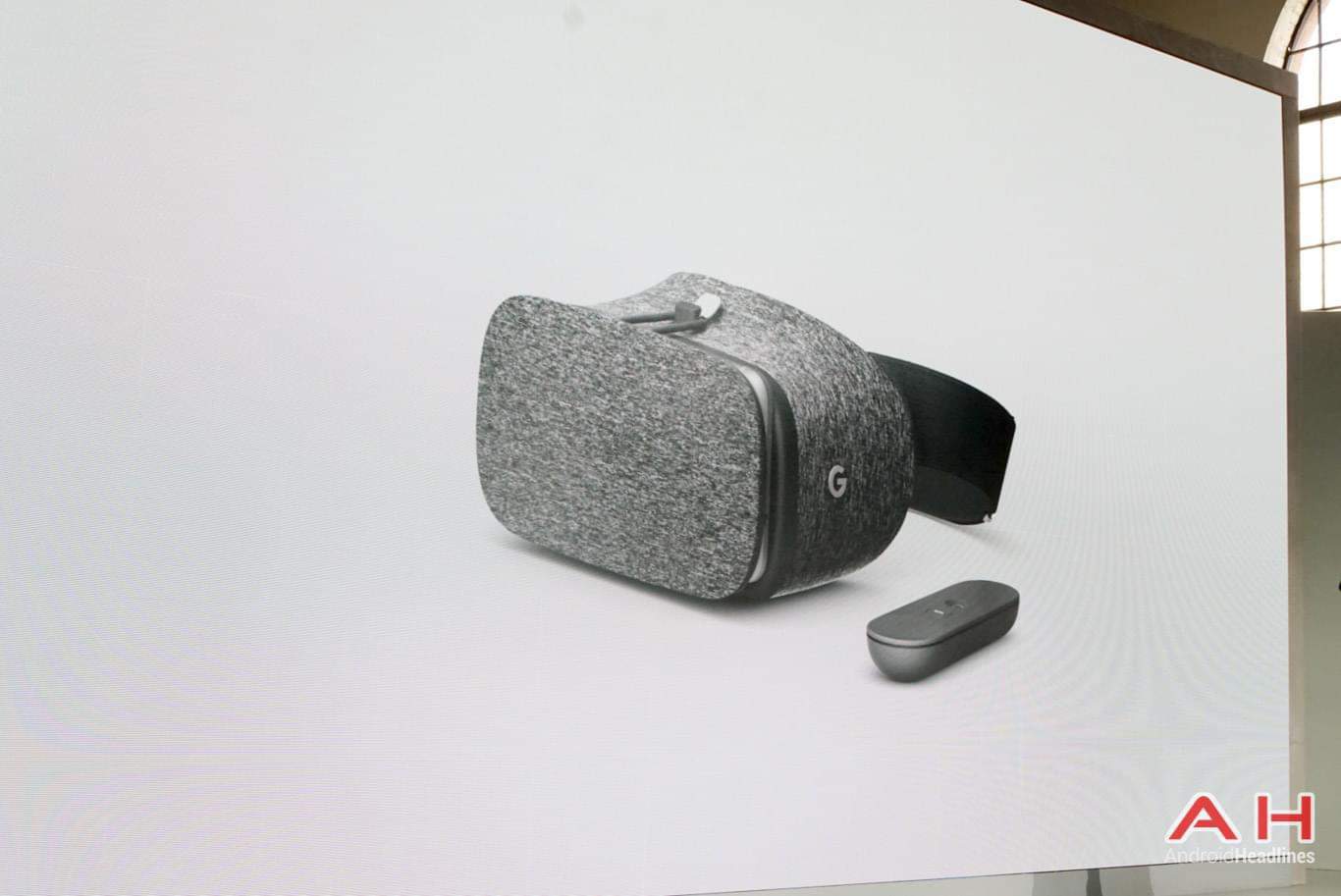 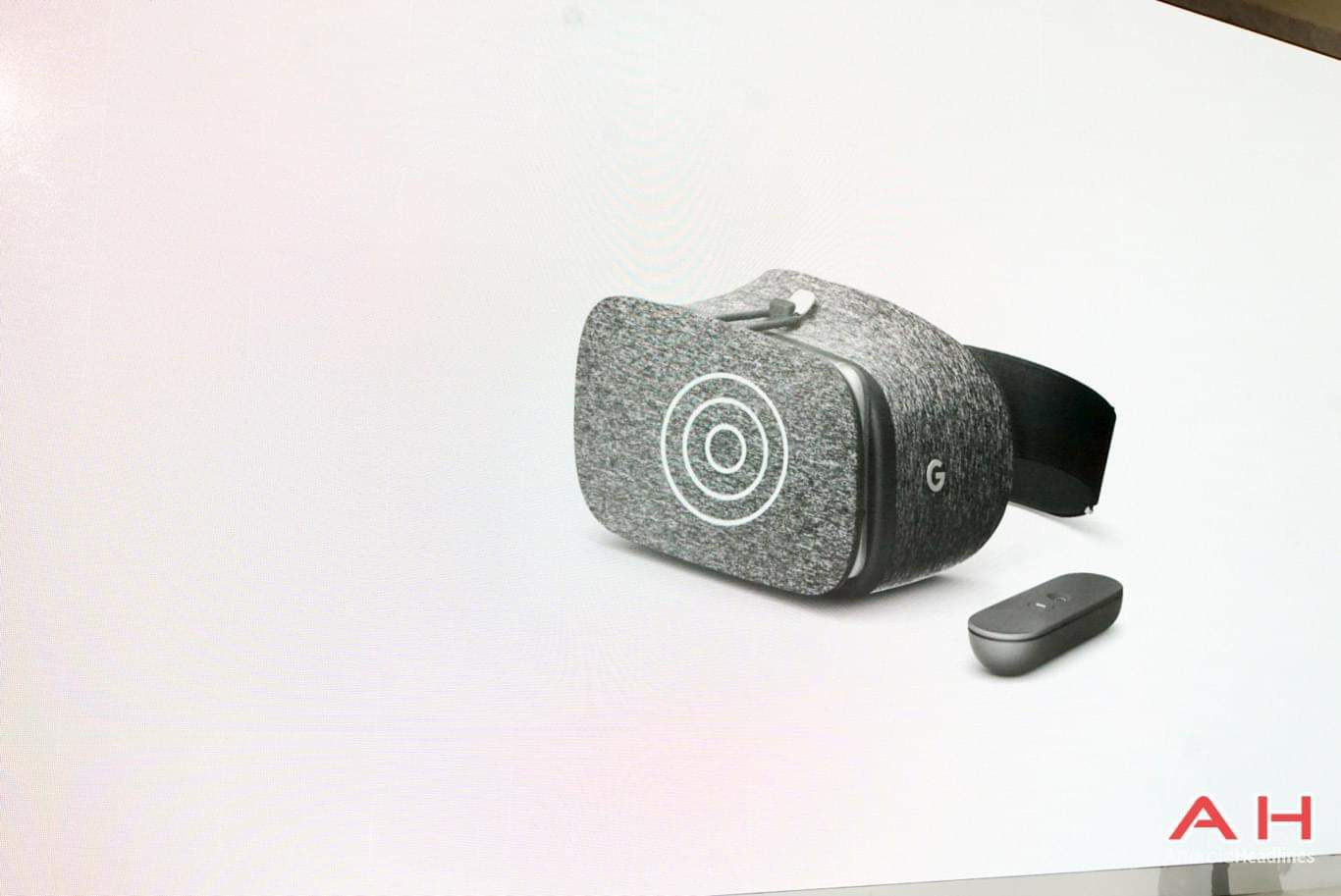 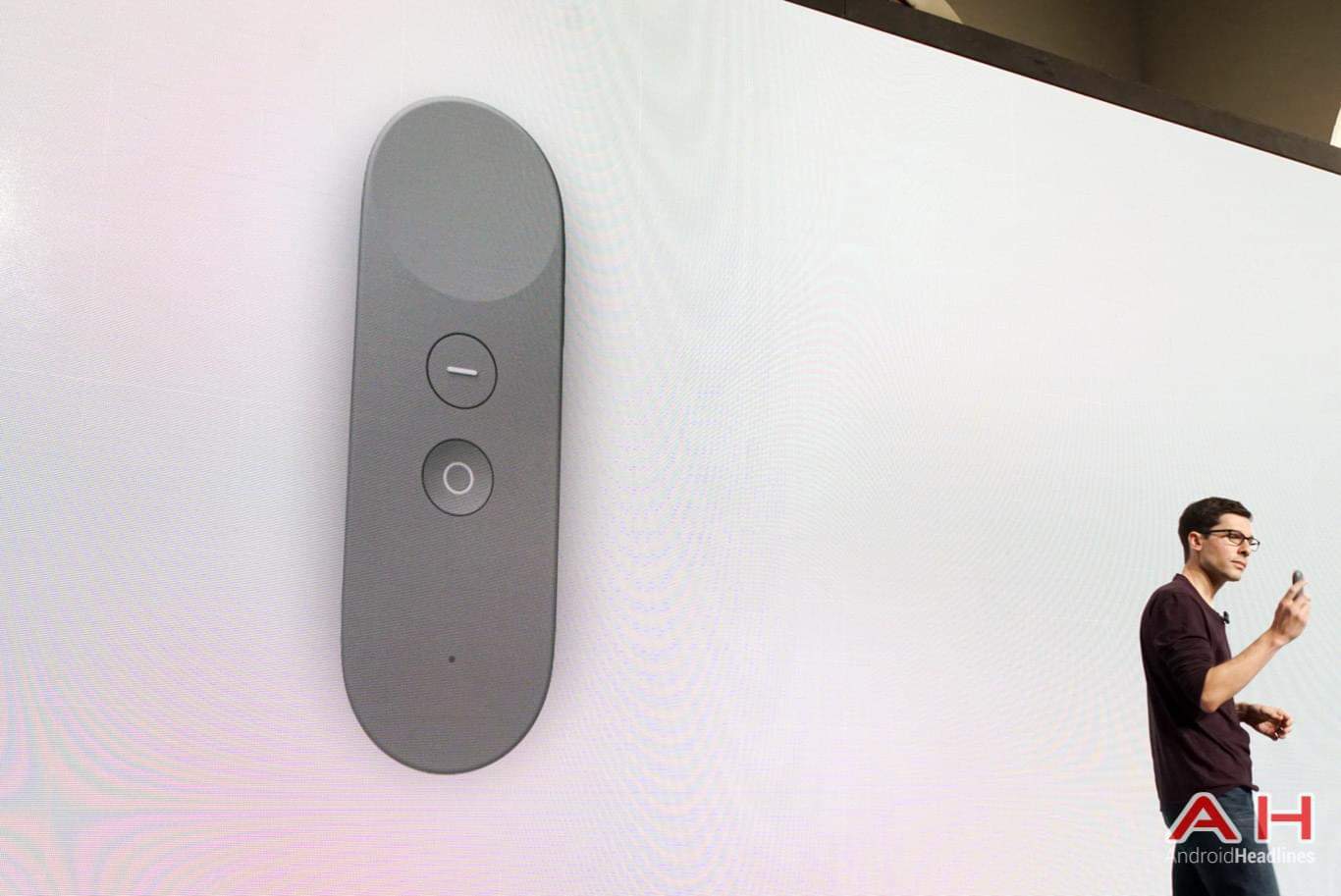 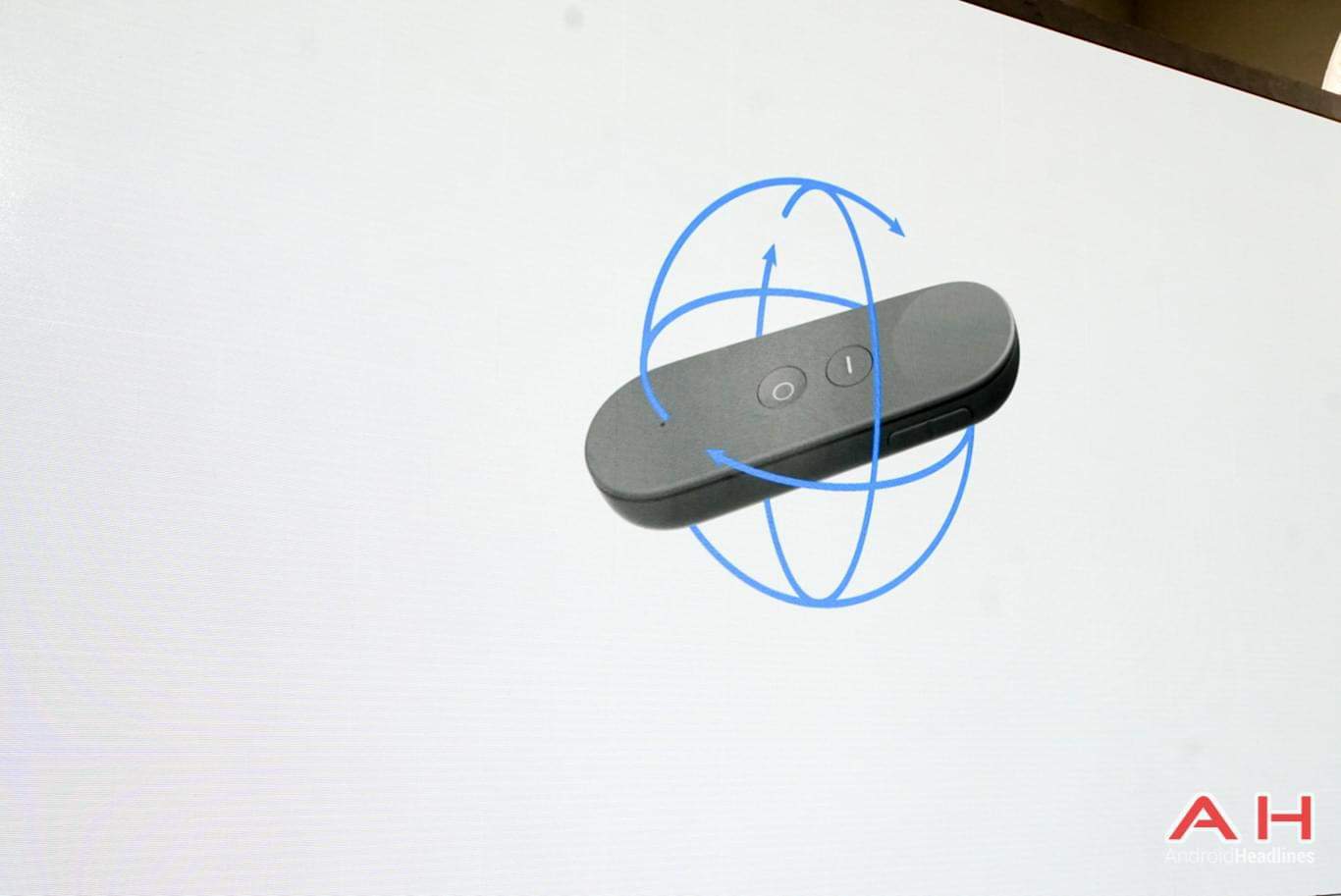 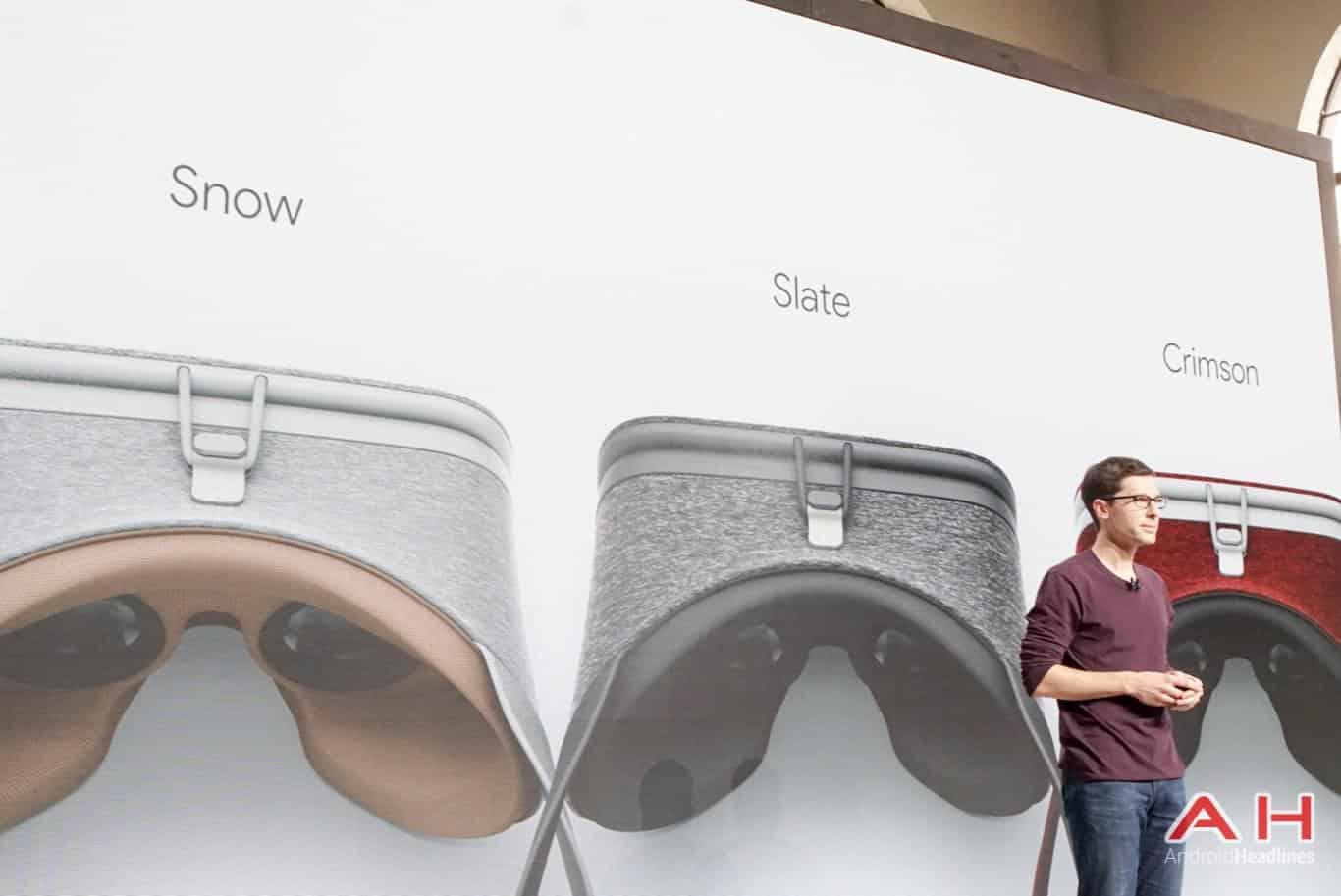