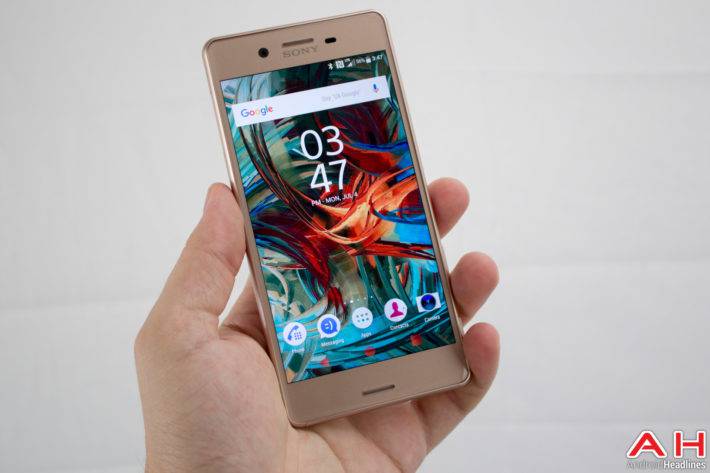 About a month ago, many owners of Sony's Xperia X Performance, the flagship member of the Xperia X lineup, found that their expensive new toy had a bit of a problem; after some time, usually a few days, the accelerometer would suddenly up and decide to quit working. While the issue could be fixed temporarily with a reboot, the implications weren't the brightest, and having to restart a device whenever it decides that it's a good time to have a malfunction can be very inconvenient. Users who took to the Sony support forums over the issue all ended up interacting with a hapless Sony support staff member by the handle of Rickard, who had been around since 2012.

Rickard began accepting log files from users experiencing the issue, and relaying them to Sony's more technically inclined staff to have a look at the issue and figure out a fix. After a while, a software update ended up going out that, according to Rickard, should have fixed the issue. The first forum user to report problems after the release of the software update happened to be in a market where the update hadn't hit yet. Rickard advised the user to wait out the update, but after taking it, the problem persisted. This prompted a flood of new log files in Rickard's inbox, and finally, on Tuesday, Rickard said that the team had combed over the logs and a real fix should be coming in the near future.

Rickard did not give a date or even a rough time frame for the update, but he did tell users that it would come in the same way as any other firmware update, meaning that those at the mercy of their carrier may end up having to wait a bit. Shortly after the fix was announced, a user asked Rickard to share some technical details on the issue, and he has not posted in the thread since. Seeing as the last update did not fully fix the issue for all users, with varying degrees of success reported across the board, users can only hope that Sony's Xperia maintenance team has a lock on the correct issue and fix this time.