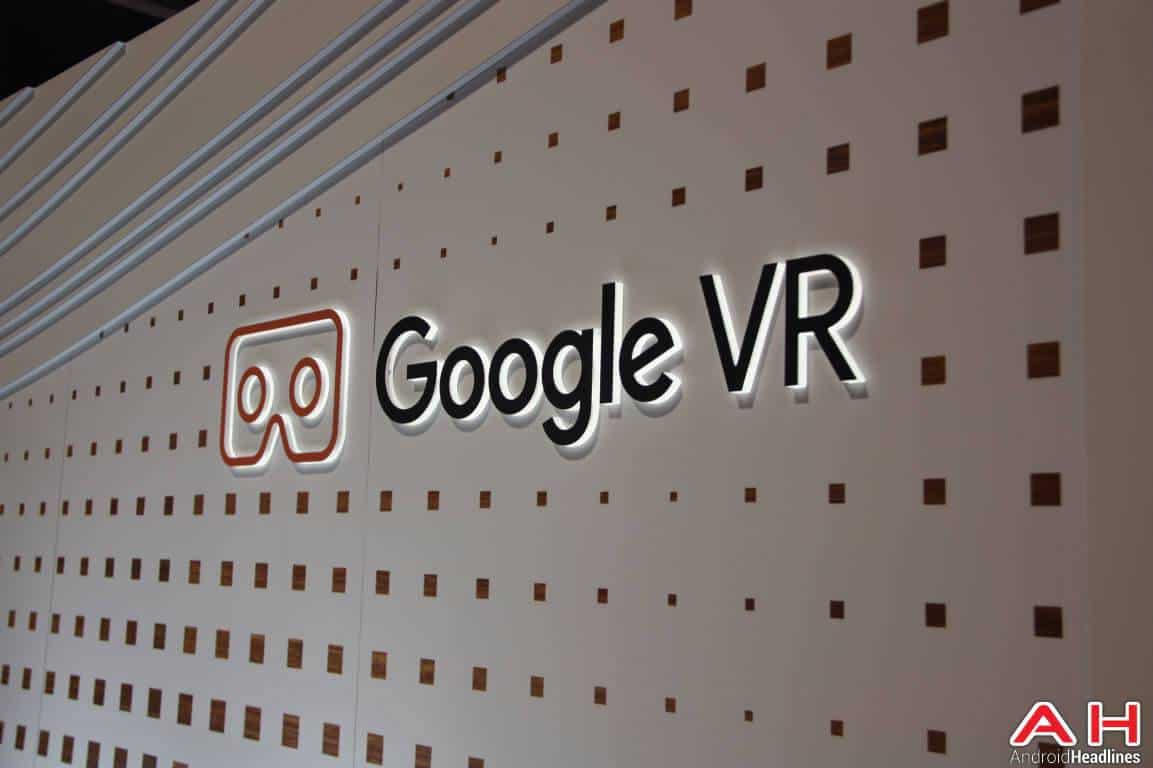 Well, an interesting FCC filing has now been spotted and this could be something to do with that other headset. First things first, the details on this are very limited and sketchy at best. In fact the FCC filing is very heavily redacted so even the details provided in the document are not actually provided. That aside, it does seem that this is an unknown (or at least unannounced) wireless device. While there are no clear indications that this is anything to do with VR let alone Daydream or even that previously rumored standalone device, there is a weak association that can be made as the filing lists Mike Jazayeri who is not only a Google Product Manager but someone who is associated with Google's VR efforts. Couple that with the fact that this is a wireless device and certain assumptions can be (loosely) made.

Interestingly, the filing does note that the device in question is not actually one which is for the general public – which does throw a spanner in the works with this being a new standalone headset. Although, it could be the case that this particular version of the device is not for the general public and is just being used as a tester in preparation for an upcoming consumer-ready version. Which does seem to ring true with the details in the document, which largely focuses on the radios included with the device and gaining permission for them to be tested on a wider scale. Either way and at the very least, this does mean that this particular product is still some time away from being ready for the consumer market, if it is even designed for consumers in the long term. Those interested in reading the limited details provided in the redacted document can do so by heading through the source link below.