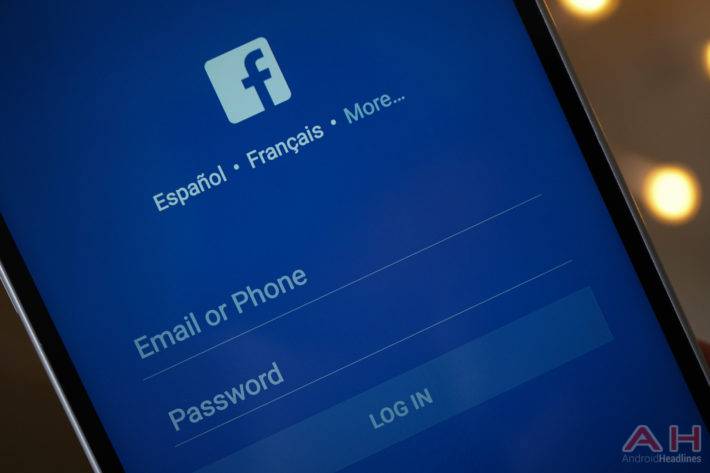 Facebook has a number of apps already available. One for managing groups, another for managing pages and then there is one for Messenger. Now it looks like Facebook is planning to add another app to their portfolio. Which is a dedicated Events app. The company has already announced this new app, it’ll be arriving on Android in the near future. Of course, as is always the case with announcements like this, there’s no word on when exactly the app will be available on Android.

The app is officially named “Events from Facebook”, and it allows you to manage events that you have created on Facebook, as well as RSVP to other people’s events on the social network. Making it easier to see what events are coming up, and keep tabs on your own events that you have created. When you first open up the new app, there is a calendar shown with the events that you already have on your schedule. This allows you to easily see what days you have open for other events and such. If you are RSVP’d to an event, you will get notifications when things are updated on the event page. For instance, if a time changes, or location changes, you’ll be notified of the change.

It’s a pretty simple app from Facebook, but it begs the question of why this is part of yet another standalone app. The Events section in the Facebook app already works pretty well, leaving many wondering why Facebook is forcing users to install yet another app. The app is not mandatory, just yet. However, like Facebook Messenger, that could change in the near future. Facebook has not made their other apps mandatory though, so hopefully users will still be able to manage events they have created and ones they plan to attend, directly from the regular Facebook app. Events appears to be a US only thing, for now with the iOS launch. It’ll likely be the same when the Android version launches in a few weeks. A bit unfortunate, but it is something that many of us have become accustom to in the past few years. 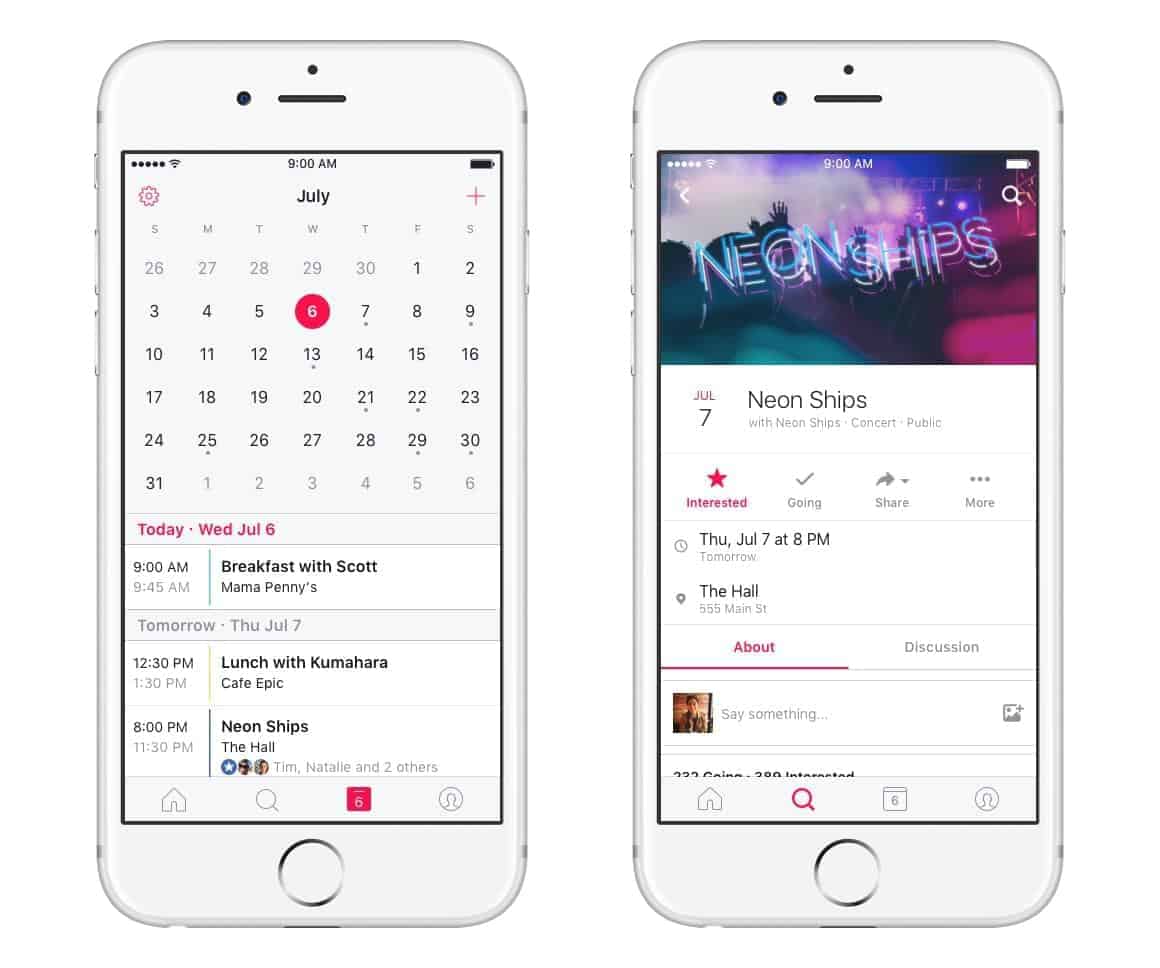 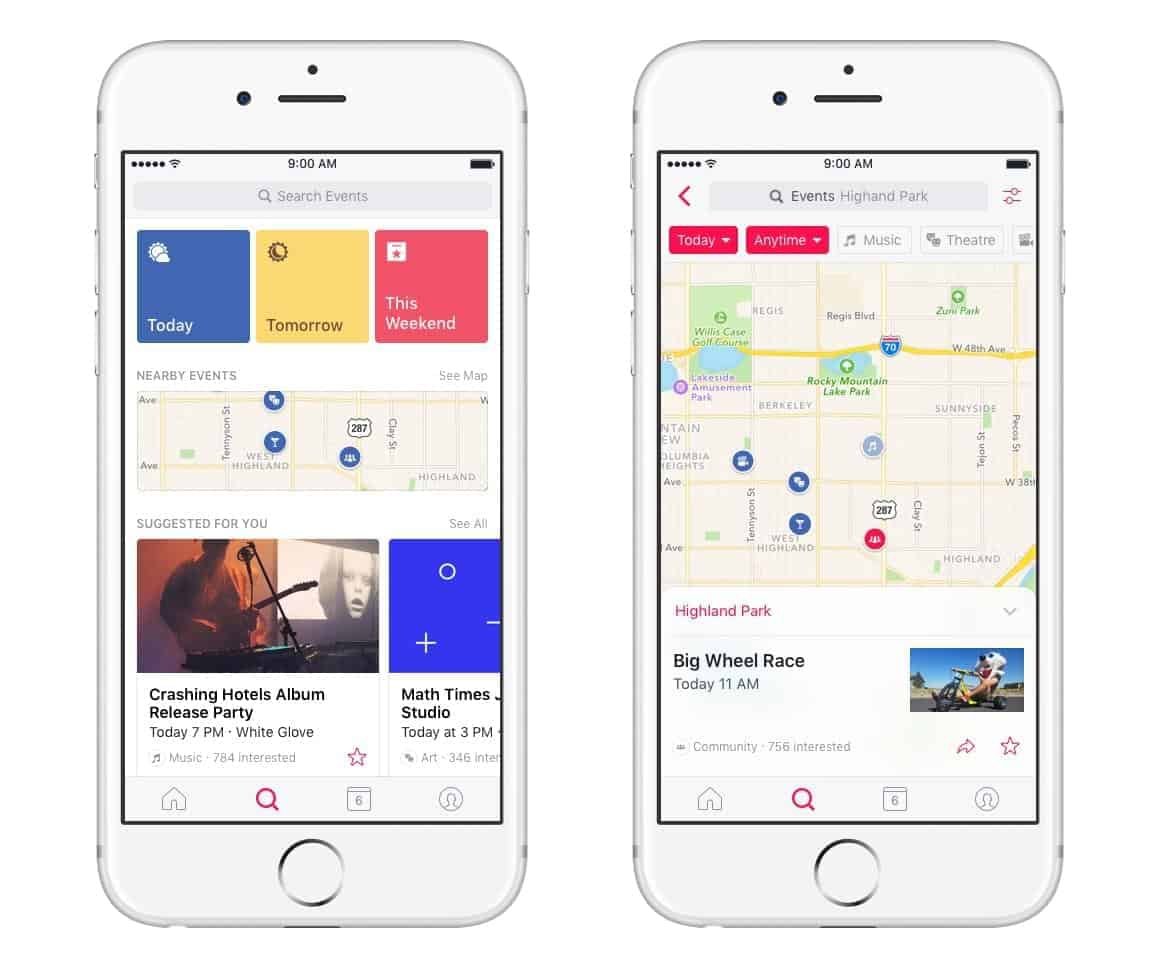 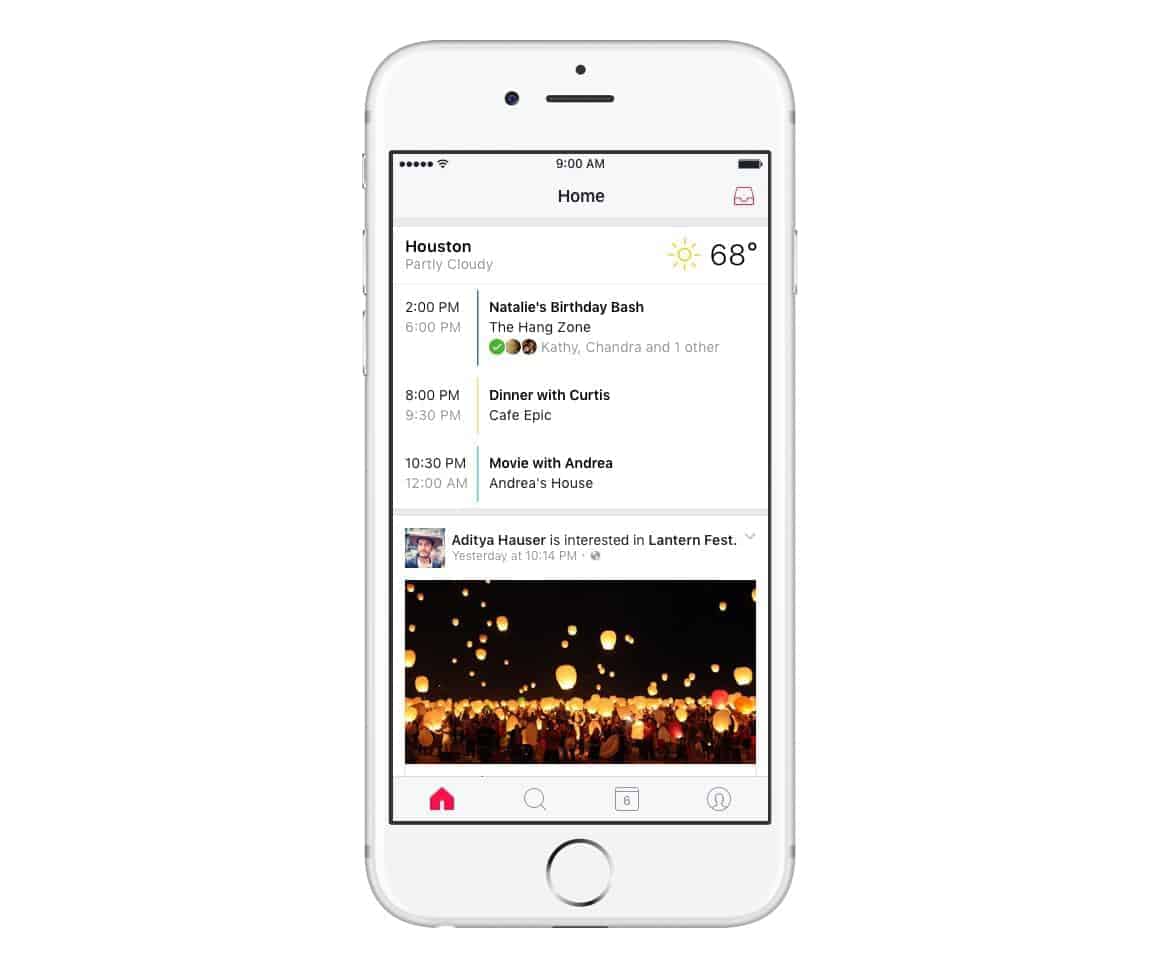