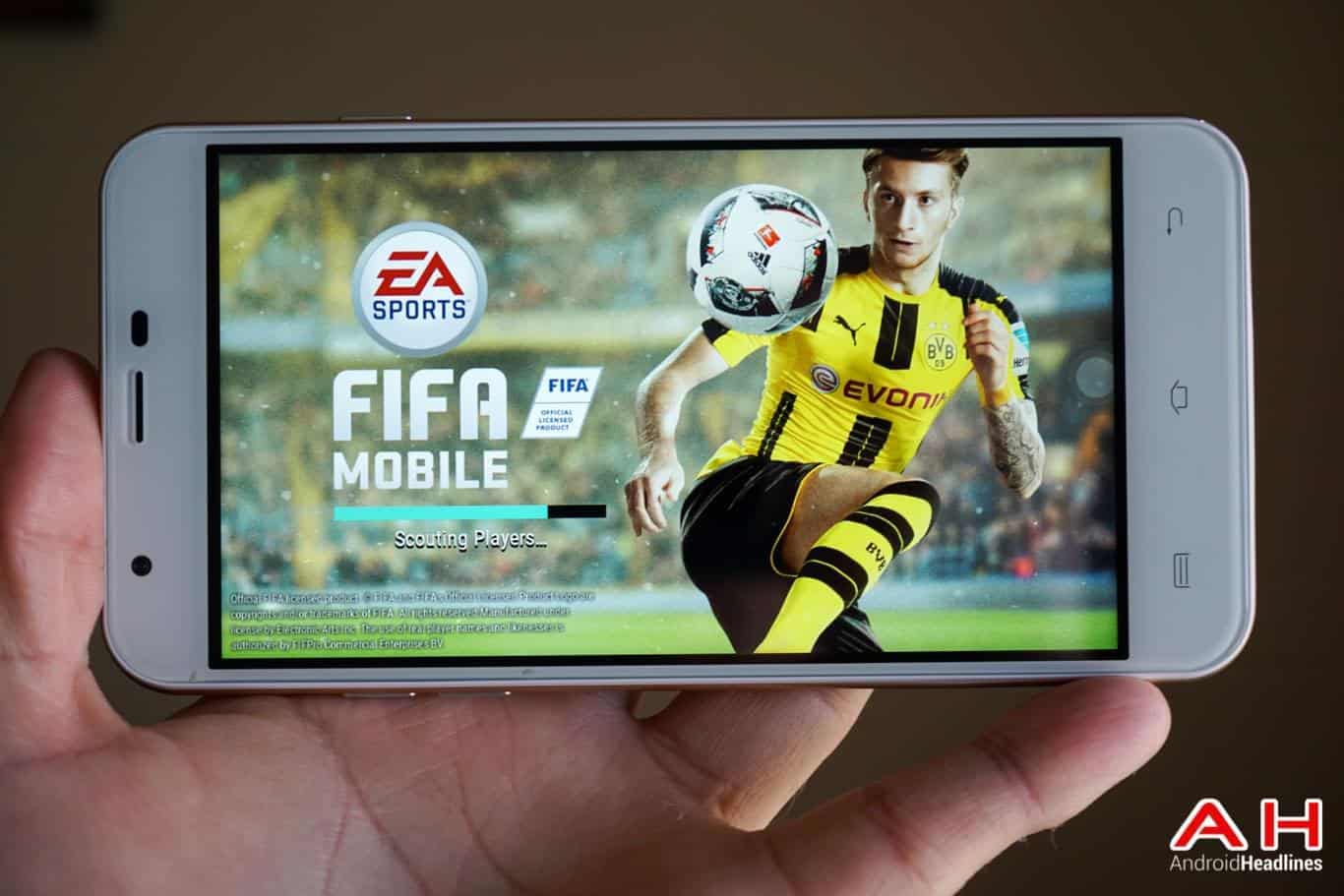 Soccer fans, or in the case of most other regions, Football fans, can rejoice as EA's latest mobile game for the sport has reached a global launch today, after having been announced earlier this year at Gamescom. FIFA Mobile Soccer like many of EA's other sports games on the platform features rich high-resolution visuals and plenty of action for on-the-go, with quick bite sized matches for easy play and fast enjoyment, or longer drawn-out play styles for those who have a little bit more time to devote to the game. FIFA Mobile Soccer is also free, so those who love mobile games but hate paying for them will appreciate the fact that this one can be picked up at no cost. Having said that, there are certainly in-app purchases, but these can be avoided.

With FIFA Mobile Soccer you will get access to 650 different real teams to choose from, so if you like choice and options than this is one particular area where FIFA Mobile Soccer is certainly not lacking. On top of the large selection of teams, which include over 17,000 players, there are 30 different leagues to play through, giving this game plenty of replay value, something which can be hard to find in some mobile games. As expected, players will choose their team and build it up with players, be able to manage it and take on others in head-to-head matches.

There are live events that players will want to watch out for as well, as the game ties into stuff happening with the sport year-round. There is also a new mode to engage in, called Attack Mode, which is what players will want to give a try if they want game time that's more focused on quick matches when they have only a few moments. While much of the game can be enjoyed by yourself, there is a multiplayer aspect that can be enjoyed as well, as FIFA Mobile Soccer has leagues which you can join up in with other players. You can conquer other leagues for complete dominance and bragging rights as well, and of course winning against other leagues will improve your standings on the leaderboards. You can also send gifts to other league players. FIFA Mobile Soccer is live on the Play Store if you're wanting to give this a go.