Google are making great claims about the cameras in the new Pixel phones. Even in the build up to the release, Google were emphasizing photos as a key feature. From the initial independent reports, it seems that the claims may be justified. DxOMark test cameras, ranging from the high-end pro cameras to smartphones. The make assessment on each based on a number of strict tests to assess the quality of a camera, including color, speed and how it deals with different lighting conditions. As Google pointed out in the Pixel announcements, DxOMark have awarded the Pixel the highest score ever awarded to a smartphone. The Pixel achieved a DxOMark rating of 89. The previous highest score was 88, awarded to the HTC 10, the Samsung Galaxy S7 Edge and the Sony Xperia X Performance. In comparison, the iPhone 7 was awarded a score of 86 and the Nexus 6P scored 84. The Pixel scored highly across the range of tests that DxOMark perform for both photo and video, with the highest scores awarded to it’s autofocus performance and texture reproduction.

It isn’t just the new camera hardware that helps the Pixel to achieve these results. Google has also using updated the camera software, including image stabilization for video and HDR techniques that combine multiple images taken in very quick succession in order to deal with varying light conditions such a deep shadow mixed with bright sunlight. The HDR mode is enabled by default, and Google claim that the phones have sufficient power to rapidly process each HDR image. This seems to be verified in the DxOMark testing, in particular in comparison to the Nexus 6P.

Google have been steadily improving the camera performance in the Nexus line of phones, with the cameras in the Nexus 5X and Nexus 6P being highly rated. Speed was still occasionally an issue but it seems that Google may have addressed that concern now too. You can see example images from DxOMark below that they include in their report, although keep in mind that these are displayed in lower resolution than the original files from the phone. Full resolution files should look even better. 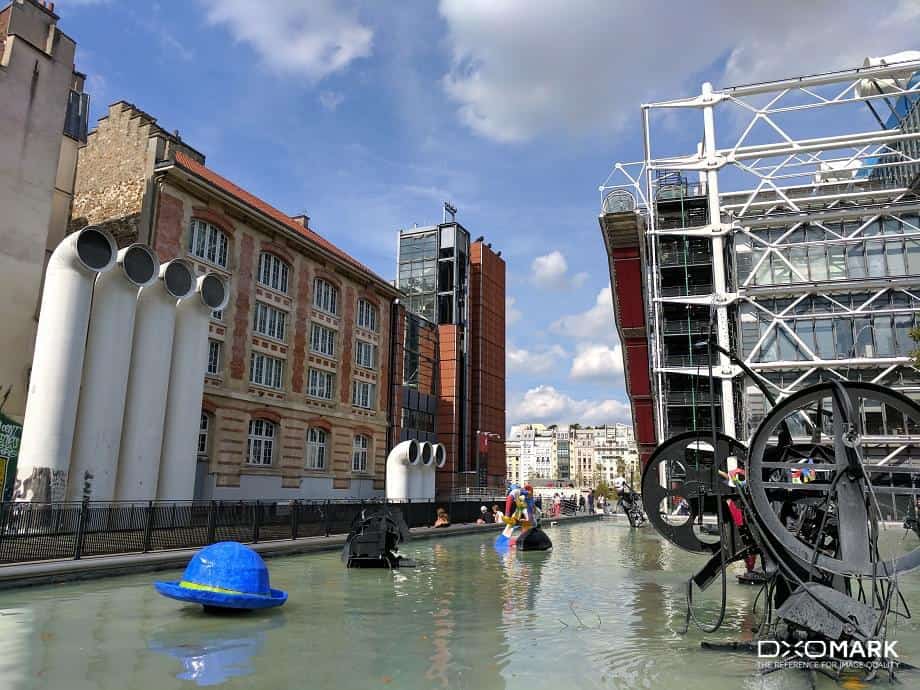 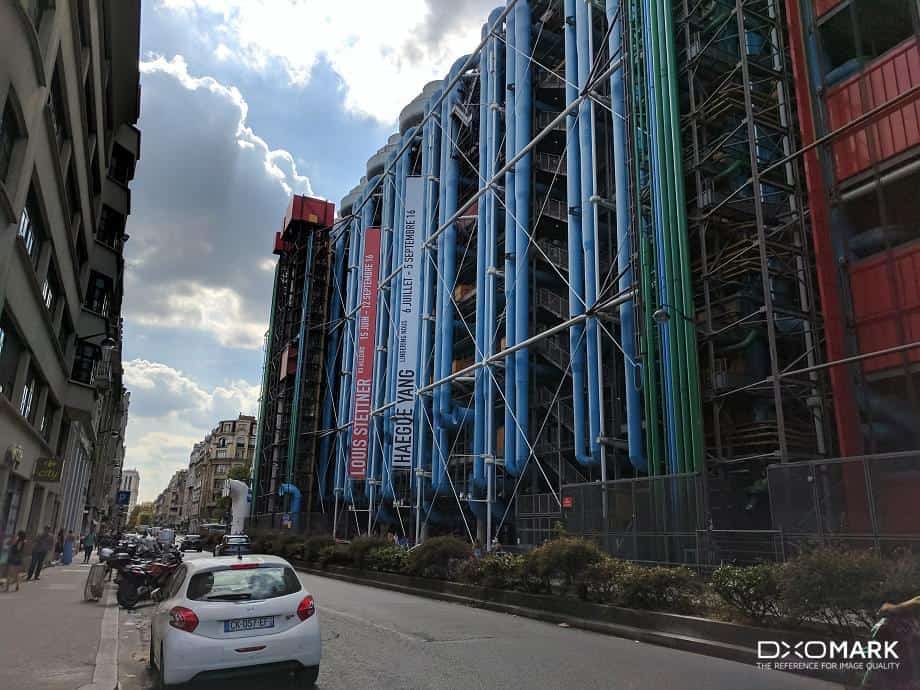 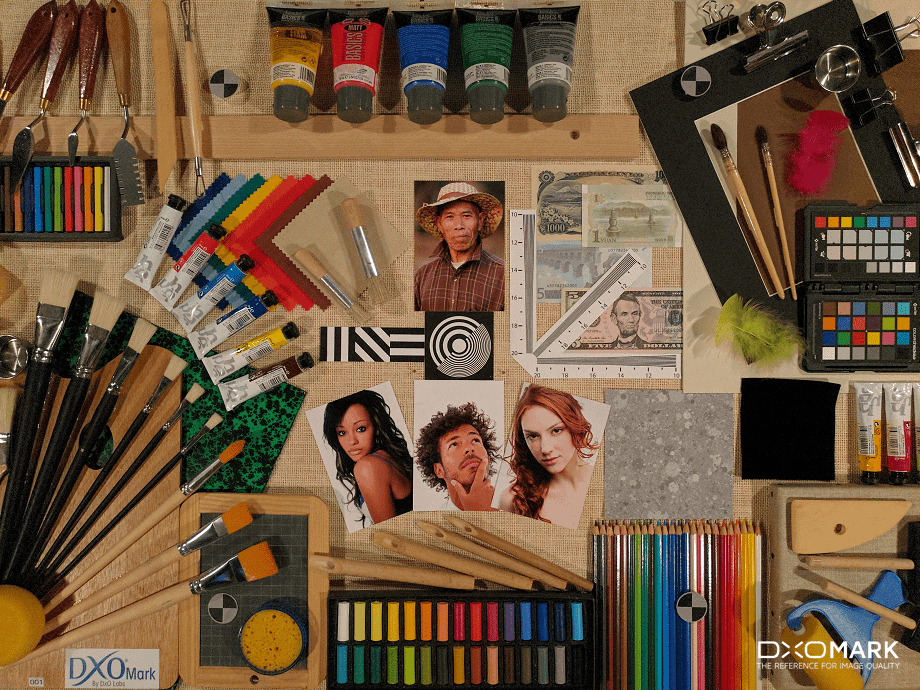 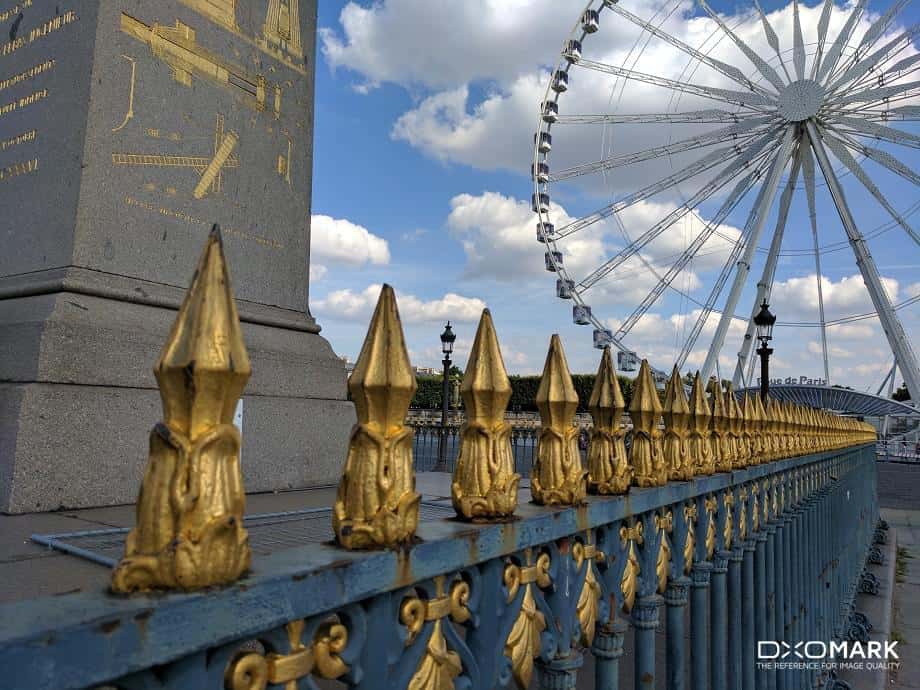 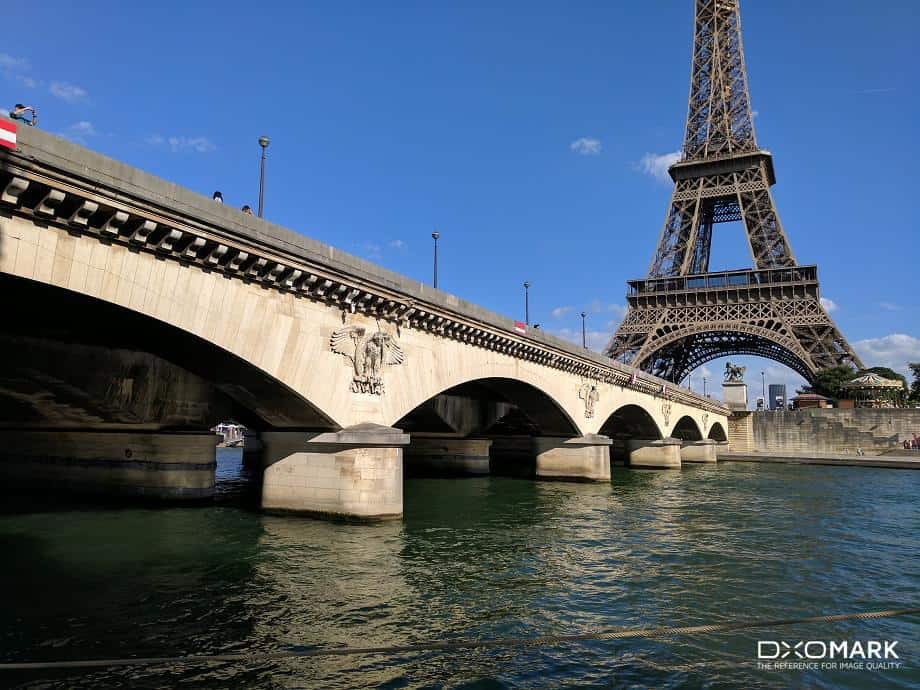 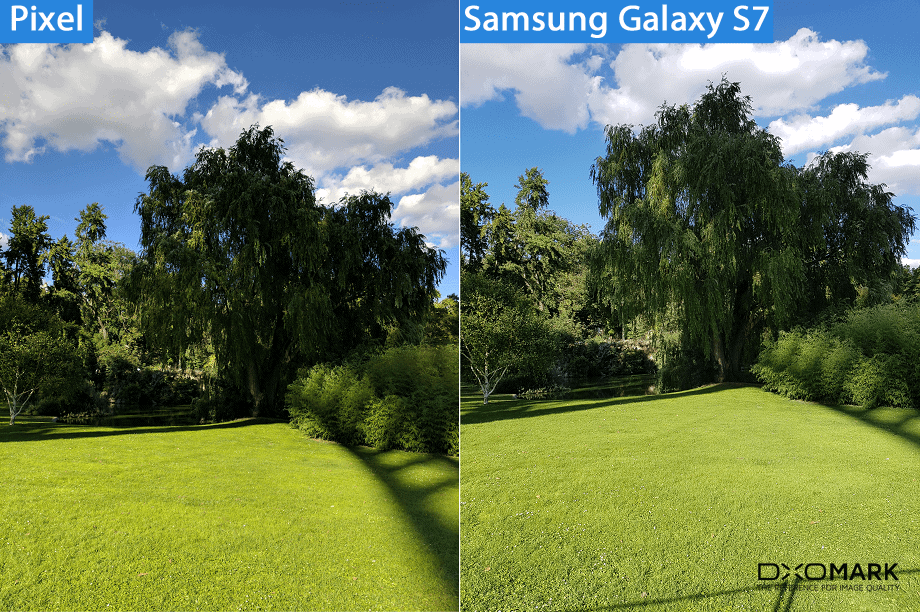