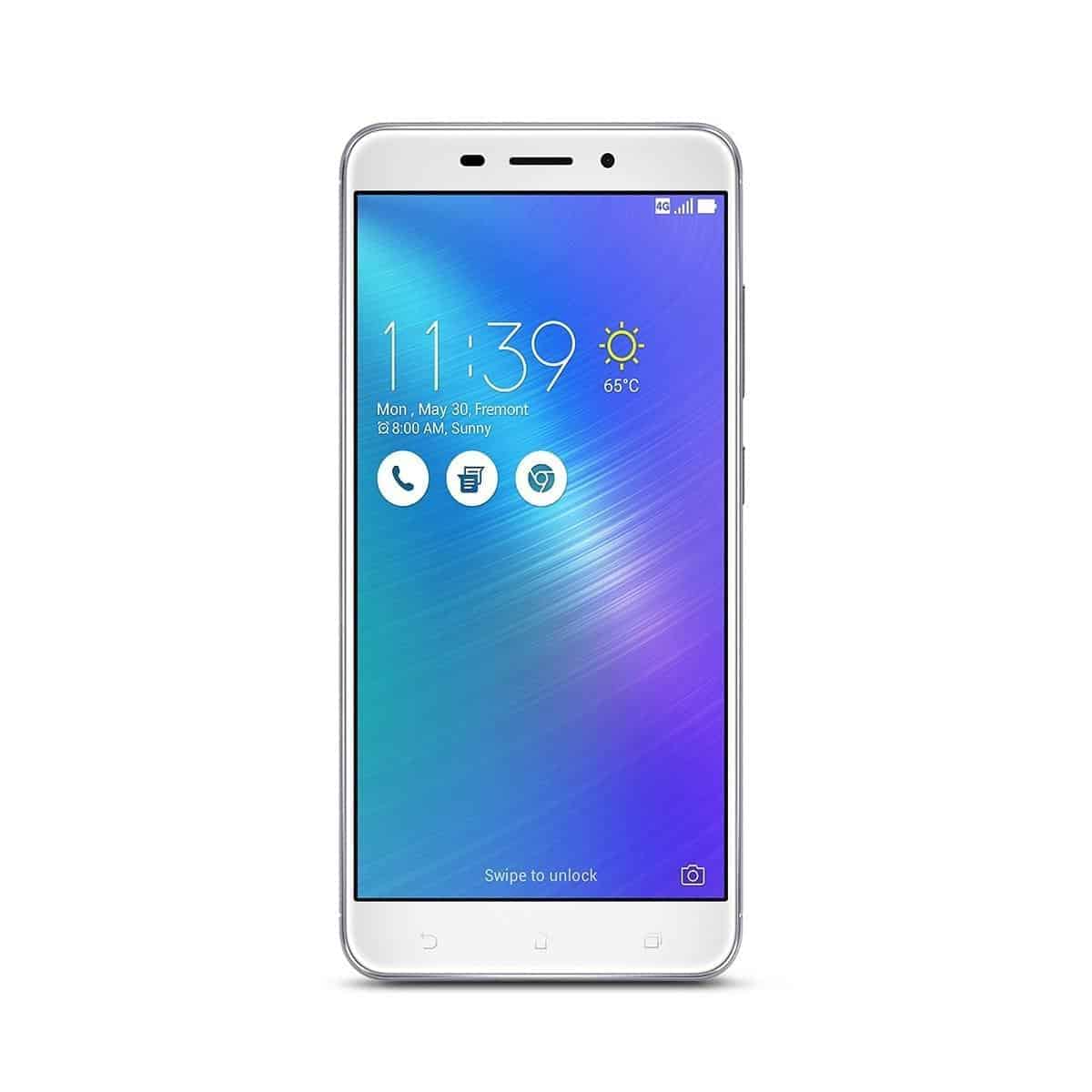 It's beginning to get easier and easier to find smartphones with competitive specifications and features, while also remaining competitive on the pricing. Such is the case with ASUS' ZenFone 3 Laser, one of the variations of their ZenFone 3 that launched earlier this year. The ZenFone 3 Laser can now be picked up for just $199, which boasts a lightning fast laser autofocus when taking pictures.

As for the rest of the specs, there is lots to love about this phone, as it comes equipped with a 5.5-inch Full HD IPS display with a resolution of 1080 x 1920. It's powered by a Qualcomm Snapdragon 430 processor which is paired with 2GB of RAM, as well as 32GB of internal storage for apps, games, media, and other files. The storage is also expandable up to 128GB via the microSD card slot. For cameras, the ASUS ZenFone 3 Laser carries a 13MP rear-facing camera with laser autofocus and dual-LED flash, while the front-facing camera is an 8MP sensor for selfies and video chat. The ZenFone 3 Laser has a 3,000mAh battery which boasts up to 12 hours of straight video playback. It also features hi-res audio for those who like to listen to music on their devices, and it shoots video in 4K resolution.

Buy The ASUS ZenFone 3 Laser - $199
Advertisement
Trusted By Millions
Independent, Expert Android News You Can Trust, Since 2010
Publishing More Android Than Anyone Else
0
Today
186
This Week
106
This Month
4093
This Year
105570
All Time
Advertisement