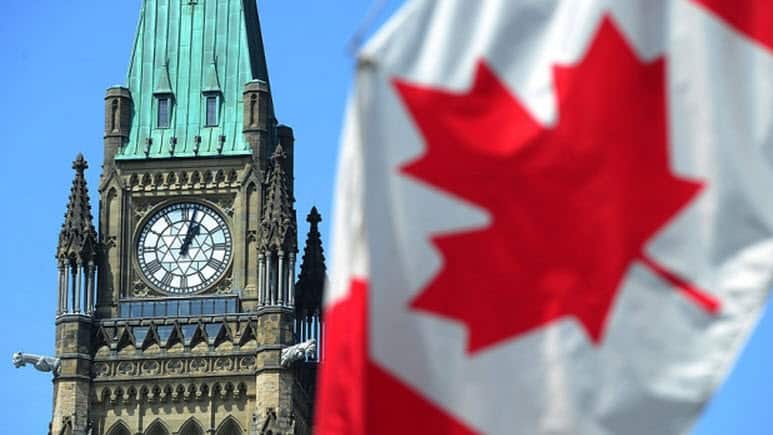 The Canada Radio-television and Telecommunications Commission (CRTC) is holding a public hearing this week in Gatineau, Quebec. You can attend the hearing by calling Media Relations at 819-997-9403 or by emailing [email protected] You can also hear an audio feed at CRTC’s website at www.crtc.gc.ca or see a video feed at www.cpac.ca. The hearing is in answer to questions arise regarding the practices of billing data at different Canadian wireless carriers. The primary concern is when ISPs charge a different amount for data streamed for one purpose over another. This argument goes all the way back to the time when Videotron was allowing unlimited music streaming that did not affect residences of Quebec’s monthly data. It was like a side-service that users could have unrestricted access to, but also keep their monthly data allotment. This hardly seemed fair to rival carriers, and they rightly complained about the practice.

CRTC CEO and Chairman Jean-Pierre Blais made it quite clear that their proceedings go far beyond the Videotron and poses problems and concerns that all Canadians should be disturbed. Chairman Blais stressed that the problem goes further than differential pricing practices and that all Canadians and internet service providers would benefit from “clear and transparent regulatory policy.” While reluctant to give unlimited data plans, the carriers fear that light data users would end up paying more for their service to help subsidize the heavy users. I think if the carriers are worried about charging more to lighter users, we can be sure this is probably what would happen. As a light user of data, I would not be happy about paying more on my monthly plan just to ‘help out’ a heavy user.

Many groups and organizations – all eager to give their views on how they would like to see Net Neutrality handled, will attend the forum. OpenMedia, opinions from Facebook will be heard, The Independent Broadcast Group and the Competition Bureau will be there to help guide the Canadian legislators into proposing the proper rules and regulations. It may be coincident, but this discussion follows the happenings in the US where T-Mobile is claiming they are offering you unlimited data, yet throttling it once the user reaches 26GB during the month. Canada is trying to be proactive and nip some of these problems in the bud before they escalate to a real issue. Canada’s government has always had a heavy hand in their carriers’ practices as they try to promote competition in the hopes of lower costs for its consumers.