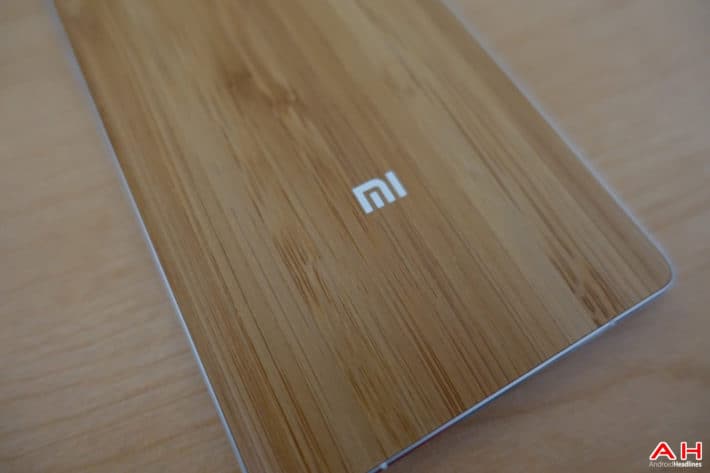 The Xiaomi Mi Note 2 has been leaking out for months at this point. Some people were expecting this phablet to land back in Q1 this year, but that did not happen, instead, the company will introduce it in the fourth quarter of the year. A rumor earlier today suggested that LG will be supplying Xiaomi with curved OLED panels for the Mi Note 2 handset, and the company’s CEO recently teased the arrival of this phablet. That being said, we did not have an idea when will this phone land, well, until now, read on.

The Xiaomi Mi Note 2 is expected to sport a 5.7-inch curved AMOLED display, 6GB of RAM and more than one internal storage variant. This phablet will be fueled by the Snapdragon 821 64-bit quad-core processor, just like the Mi 5s and Mi 5s Plus. We do expect this phone to be made out of metal and glass, and you can expect to see a front-facing fingerprint scanner on this smartphone. Android 6.0.1 Marshmallow will quite probably come pre-installed on the Mi Note 2, and the company’s MIUI 8 OS will be available on top of Google’s offering. That is more or less it, October 25th is the day, though we will probably see more leaked content before Xiaomi announces the device, so stay tuned. 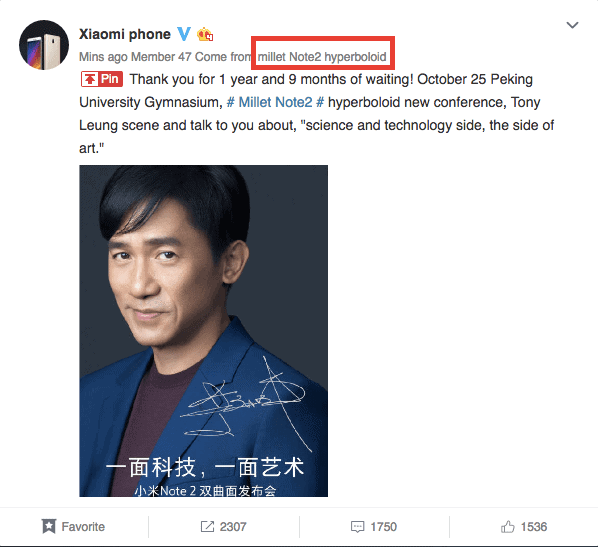 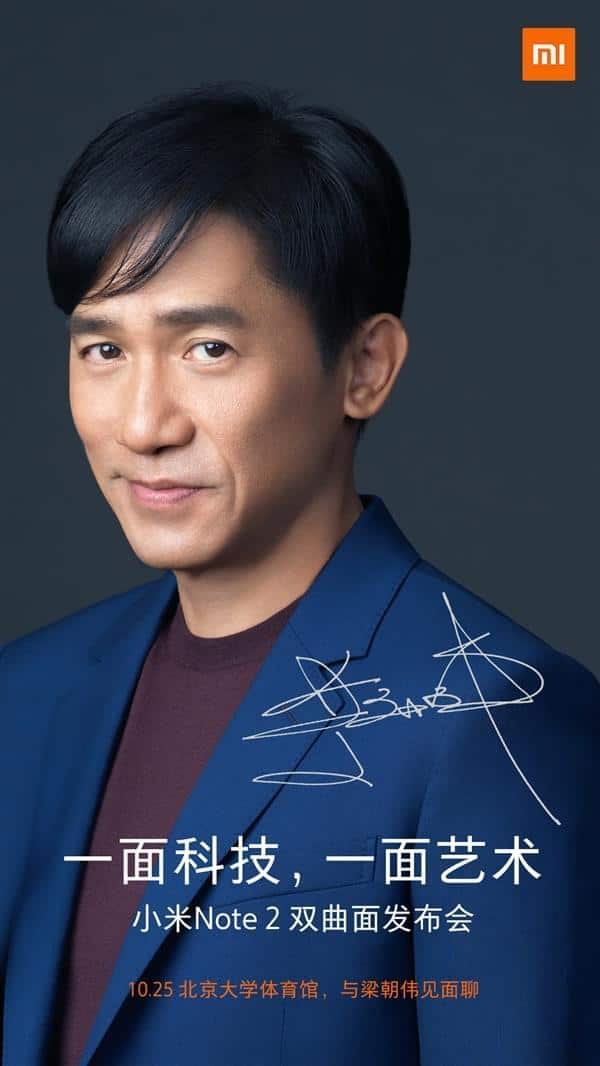