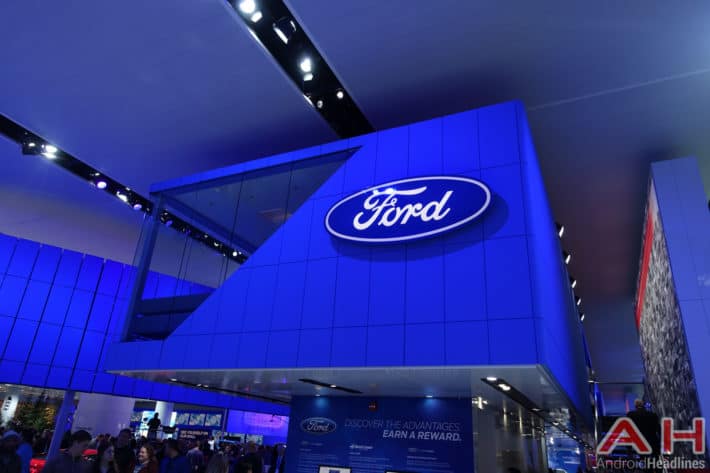 On Monday, BlackBerry announced its first ever partnership with a major auto maker, and that was with Ford. Who is just across the border from BlackBerry in Dearborn, Michigan. This is a software deal for BlackBerry, and the major reason for them tying up is because of QNX. Those who have been following BlackBerry for a little while will know that the company (at the time, RIM) purchased QNX back in 2010. Panasonic Automotive actually uses QNX in the SYNC 3 infotainment console, which they supply to Ford. So indirectly, BlackBerry is already in millions of Ford vehicles around the world.

This deal is said to expand Ford’s use of QNX, and with Ford working more and more on automated vehicles, it definitely makes sense. BlackBerry is hoping that Ford will use their software in their vehicles a bit more, and the two companies are working to identify where else QNX can be used, other than just in SYNC 3. The head of BlackBerry’s QNX unit, John Wall stated that they can “form the basis of the entire vehicle all the way from autonomous drive through to infotainment.” He also noted that their software is certified for use in autonomous driving and active safety systems.

As most of you likely know, Ford has been working to ramp up their autonomous vehicles and are looking to offer a fully automated fleet of commercial ride-sharing vehicles by 2021. It isn’t clear if they are going to be partnering up with an existing ride-sharing provider, or creating their own (like Alphabet is planning to do, and has done – sort of – with Waze). It is worth noting that Ford is already in a partnership with Uber, and has provided them with a number of Ford Fusions to test out their own autonomous car software, which Uber has on public roads right now in Pittsburgh, picking up actual Uber passengers.

This is a big deal for BlackBerry, as you might expect. With BlackBerry having all types of issues as of late, when it comes to actually bringing in revenue. Not too long ago, BlackBerry decided they were done with making smartphones in-house. And instead would be relying on partners to make their smartphones, and they would be focusing on software. This appears to be an extension of that. In a sense, using Ford’s hardware, and supplying the software for them to use. It’s unclear at this point what type of impact this would have on drivers, if any at all.