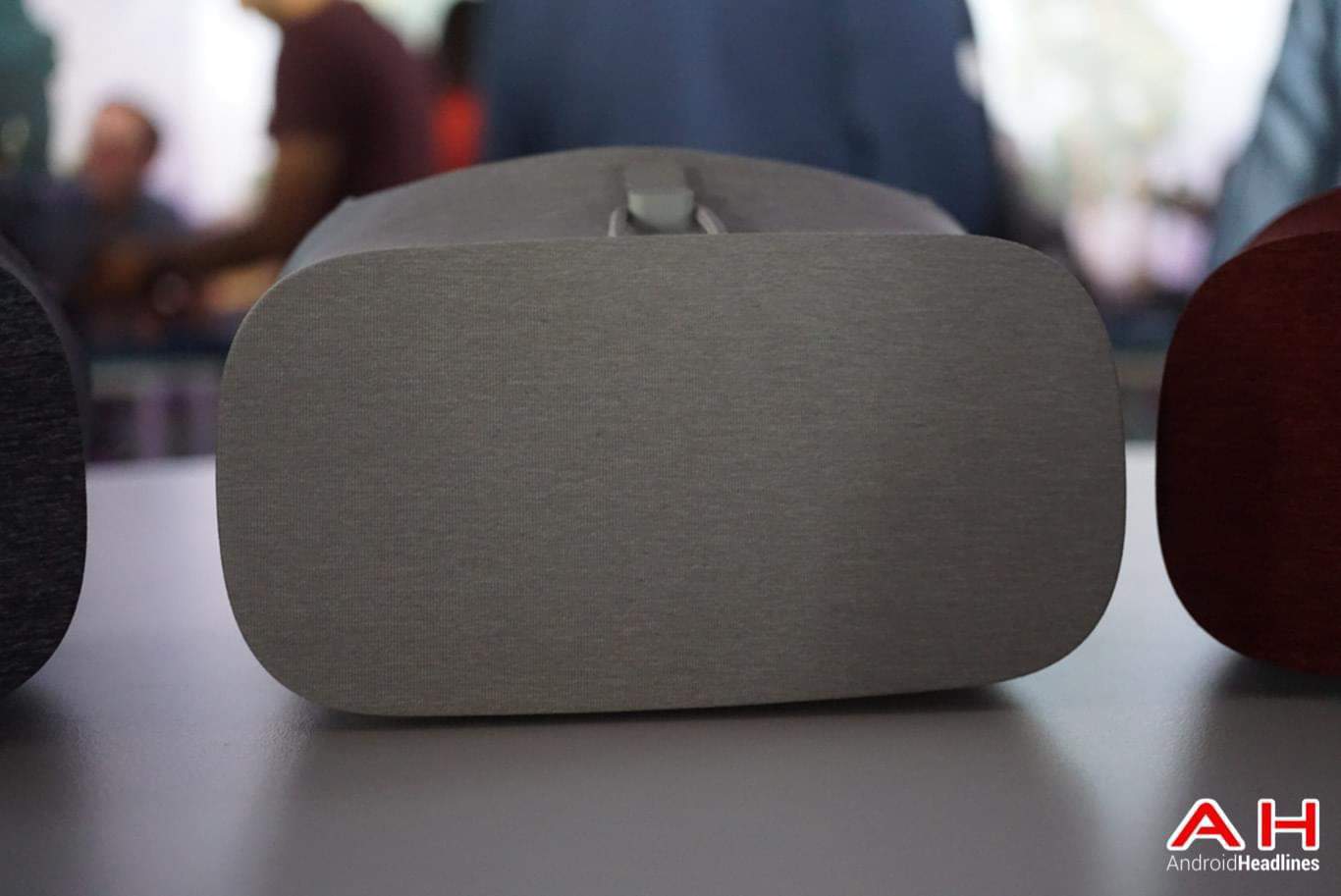 Earlier this week, Google announced the Daydream View, its very first virtual reality (VR) headset which ships with a dedicated remote controller somewhat reminiscent of a Wiimote and is priced at $79.99. Given the fact that Google is offering free Daydream View units to anyone who pre-orders its upcoming Google Pixel or Pixel XL flagship, it's to be presumed that this VR headset will soon find its way to many curious consumers all over the world. While VR certainly has a lot of potential outside of gaming, a lot of people prefer to start their virtually reality adventures with games. If you happen to be one of them, we've compiled a list of five best games for the Daydream View that will soon be available for download.

By far the biggest confirmed launch title for the Daydream View is Fantastic Beasts, a tie-in to the upcoming movie Fantastic Beasts And Where To Find Them which is based on J.K. Rowling's planetary popular Harry Potter series. If you ever wanted to know how being a wizard feels like, Fantastic Beasts will be right up your (Diagon) alley. First footage from the game is expected to be revealed in a few days.

If wand-waving sounds too easy and you're up for a challenge, perhaps you'll be interested in bettering yourself by spending a semester at an underwater dolphin high school? That's precisely what Classroom Aquatic promises to offer as this bizarre Daydream View exclusive enrolls you into an underwater class where you're expected to pass your exams by any means possible. Even if VR isn't your thing, you have to admit you'd at least consider buying the Daydream View just to try out an underwater dolphin high school test cheating simulator.

Alright, maybe being a wizard and hanging out with dolphins is too much for you and you just want to experience a traditional shooting fest. If that's the case, Gunjack 2: End of Shift promises to deliver some impressive space battles that will both awe you and raise your adrenaline levels.

If you like the idea of an adrenaline rush but don't trust your reflexes too much, consider trying out Keep Talking and Nobody Explodes once it hits the Daydream View next month. Like its name suggests, this multiplayer game tasks you with defusing an invisible bomb while being guided through the process by other players. The game is silly, entertaining, and only requires concentration, not superhuman reflexes.

Finally, if all of the aforementioned titles sound too stressful, definitely check out the upcoming VR puzzle game Mekorama. It's kind of reminiscent of Monument Valley and will require you to employ all of your critical thinking and orientation skills in order to be successful, but you're bound to get a lot of entertainment out of it.