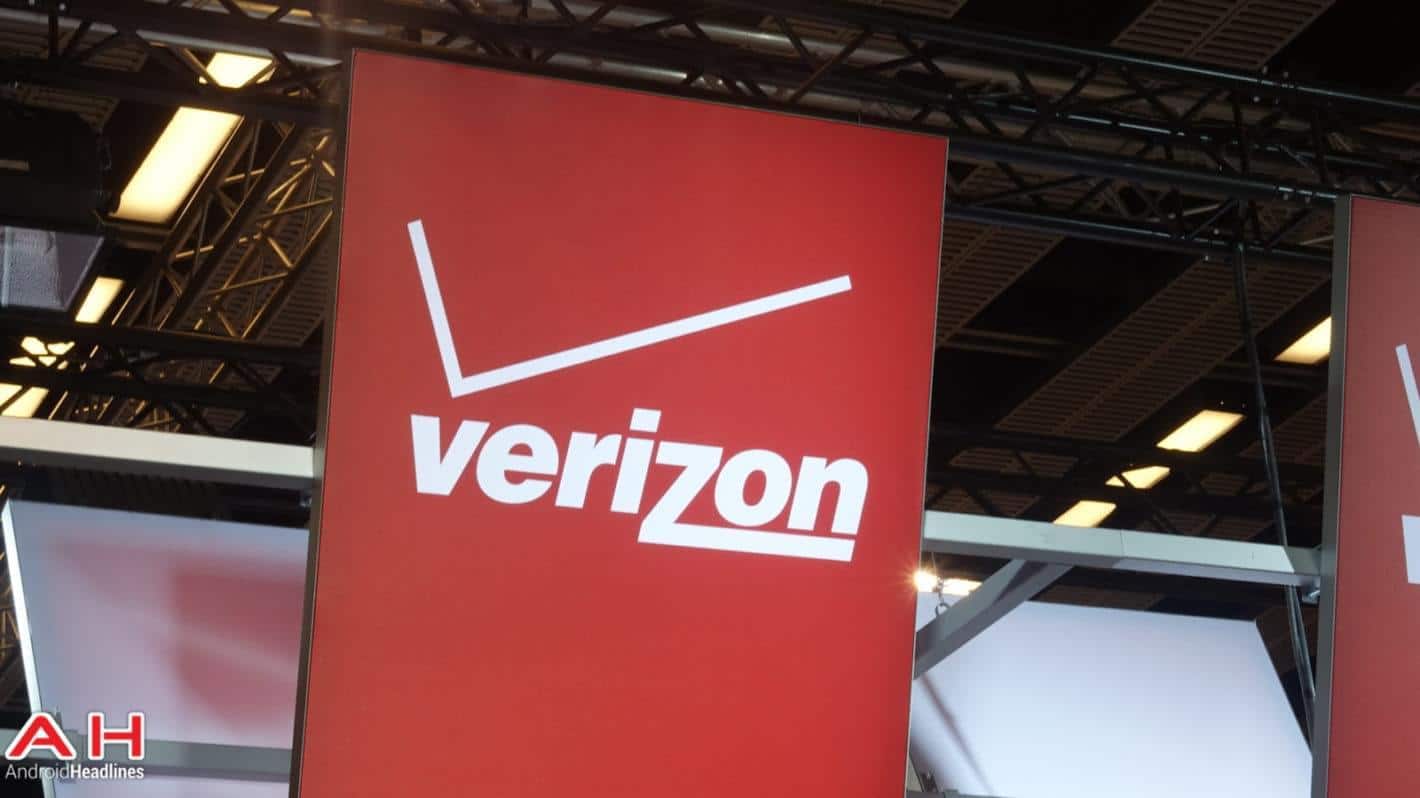 Early on in the 5G game, Verizon was the very first of the four major US carriers to break the gigabit barrier. They also pushed to get the tech out to consumers before any other carrier does, and were openly called out and even criticized for it, with critics saying that they would lose out in the end when whatever they release is not up to par with the standard that everybody else will adhere to, leaving them to do cleanup work on their network. With Verizon being so gung ho, you may be a bit surprised to hear that they do not want the 5G standard or any parts of it to come out before it’s fully ready; that’s actually AT&T. You may be even more surprised to hear that Verizon outright rejected this notion.

In a recent meeting of the 3GPP, the parties responsible for deciding and implementing networking and wireless standards, AT&T decided to make a proposal that some parts of the 5G standard that have already been mostly completed be released for carriers to begin implementing. Those parts are known as the Release 15 standard, and AT&T wanted them out and ready to build out on by December of 2017. The originally planned release date for the Release 15 standard, however, was June of 2018. This date would give the 3GPP plenty of time to work out any kinks with providers who would be building on the standard, and take their suggestions into consideration for the final release. That date was held up by votes from a number of companies, all led by Verizon.