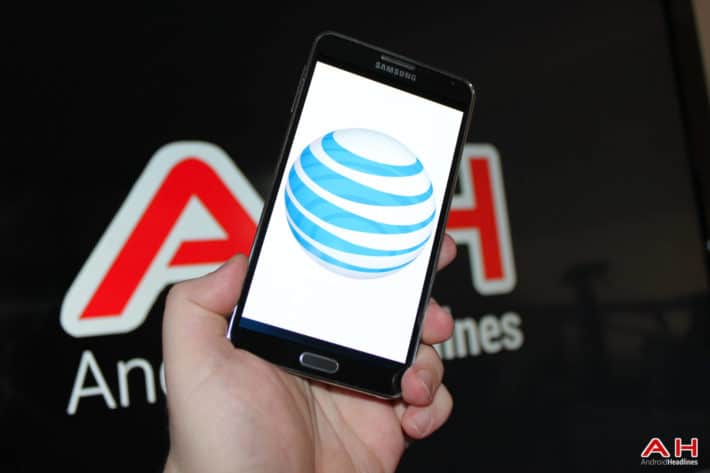 Telecommunications giant AT&T has backed the FCC’s efforts towards facilitating 5G services in the future by opening up millimeter wave spectrum bands above 24GHz for mobile operations. Commenting on the FCC’s Further Notice of Proposed Rulemaking through which the proposal has been floated, AT&T reasoned that while it is supportive of the FCC’s decision to open up more bandwidth, it does not feel that opening up only high capacity bands will unleash the true potential of 5G. The carrier has thus asked the FCC to also open up more spectrum below 6GHz for mobile operations as these will be equally crucial towards the implementation of 5G in the near future. ” To fully realize the potential for 5G, these networks will require multi-band implementation with a mix of low-, mid-, and high-band capacity,” the carrier said.

AT&T has also come up with a few principles which it insists the FCC should follow while building a 5G regulatory framework. These include an integrated network consisting of a large number of small cells, a combination of existing and new Radio Access Technologies and as many spectrum bands as possible which will be integrated together to facilitate high speeds and low latency. As per the carrier, 5G development will also need to include new technologies like ‘massive multiple input, multiple output (“MIMO”) with adaptive beamforming, flexible low latency radio protocol design, and an access agnostic software defined core network.’ At the same time, 5G implementation will also depend heavily on high speed mobile broadband, UAVs and ultra-reliable communications among others which are not presently in use but need to be developed to make 5G a reality. AT&T has urged the commission to keep the 5G regulatory framework open to new technologies which will only speed up the process of 5G development.

AT&T has so far been quite vocal as far as 5G testing and required technologies for the standard are concerned. Back in August, the carrier conducted 5G tests in its development labs and its executives were literally amazed at the speeds achieved during the tests which exceeded 1 Gbps, far beyond the capability of existing LTE networks. AT&T has previously recorded data speeds of 10 Gbps in tests conducted with Nokia and has also recorded low latency levels which bodes well for the network of the future. AT&T is presently engaged in a stiff battle with Verizon which claims that it will be the first carrier to implement 5G by 2019, and given that an agreed standard for 5G networking is still not in place, the claim seems improbable but given how quickly technological advancements are taking place, the days ahead will surely be interesting to observe.