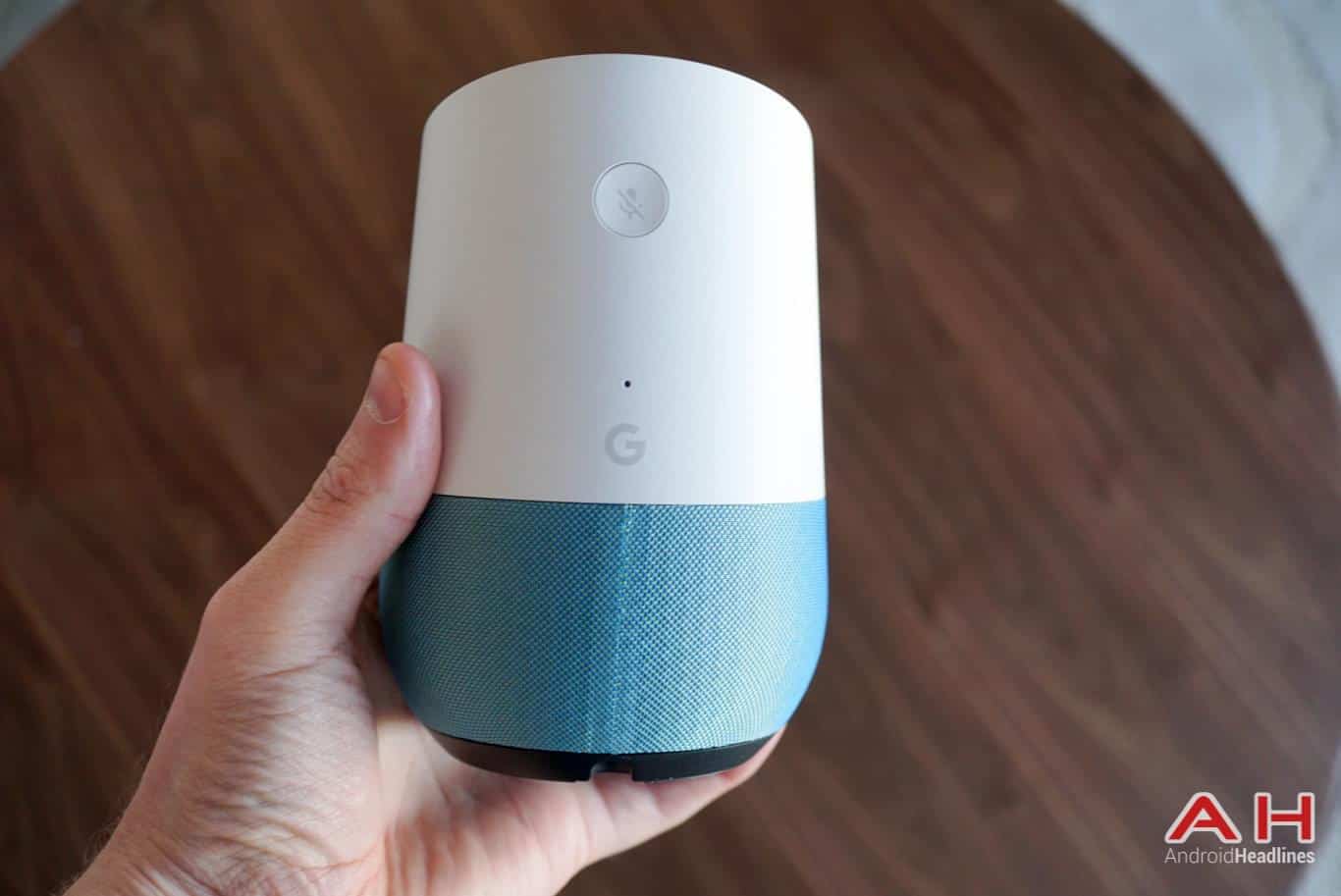 Earlier this month Google took the stage to unveil its latest products which, excitingly enough, have now been designed by the Mountain View-based company from the ground up. The announcement of the Pixel smartphones marks Google's commitment to now have complete control over its new hardware division, which is an exciting development in itself. But the Pixel event was also the place where the company took the veil off the Google Home smart speaker regarded by many as an Amazon Echo competitor. Google Home is expected to hit the market on November 4th giving prospective buyers plenty of time to learn more about the product and determine whether or not it deserves a place in their homes. In any case, the idea behind Google Home is fairly simple: it's a smart speaker powered by the Google Assistant and services, and as a smart device it is designed to work in conjunction with a variety of applications. Which applications exactly? Find the details below.

But whether or not Google Home will be a success is another matter for another time. The company's first smart speaker is somewhat late to the party and is already facing competition from similar products including Amazon Echo, but the impressive technology powering the new Google Assistant could turn the tables in the search engine giant's favor. Either way, Google Home is set to hit the shelves on the 4th day of November and is already available for pre-order in the U.S for the price of $129.